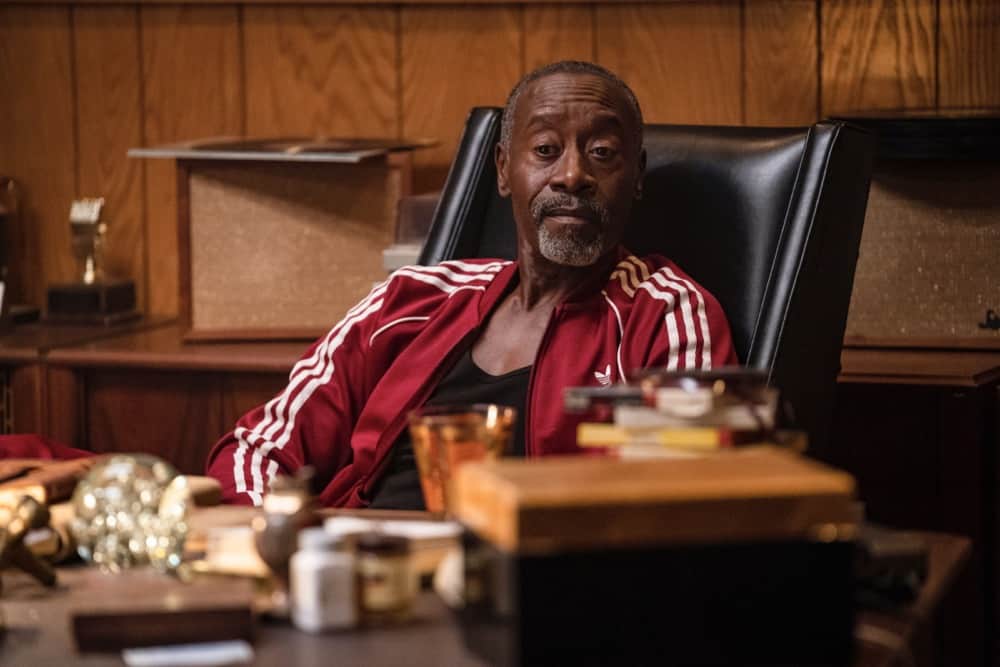 Check out the BLACK MONDAY Season 3 Trailer. You can kick them out of Wall Street, but the hustle NEVER ends. See what antics Mo, Dawn, and Blair are up to on the new season of Black Monday. Starring Don Cheadle, Andrew Rannells and Regina Hall. Watch the Season 3 premiere on May 23 at 10/9c on

Along the way, Blair used a congressman, Dawn used a college fund honcho, Keith got used by the Leighman Brothers and Tiff (Casey Wilson) used her Georgina Jeans capital on a hot new trend – skants! At the end of season two, Dawn took the hit for Black Monday, and Mo reigned supreme as head of the newly minted The Mo Co. What lies in store for him, his band of underdogs and his enemies will all play out in the 10-episode third season.