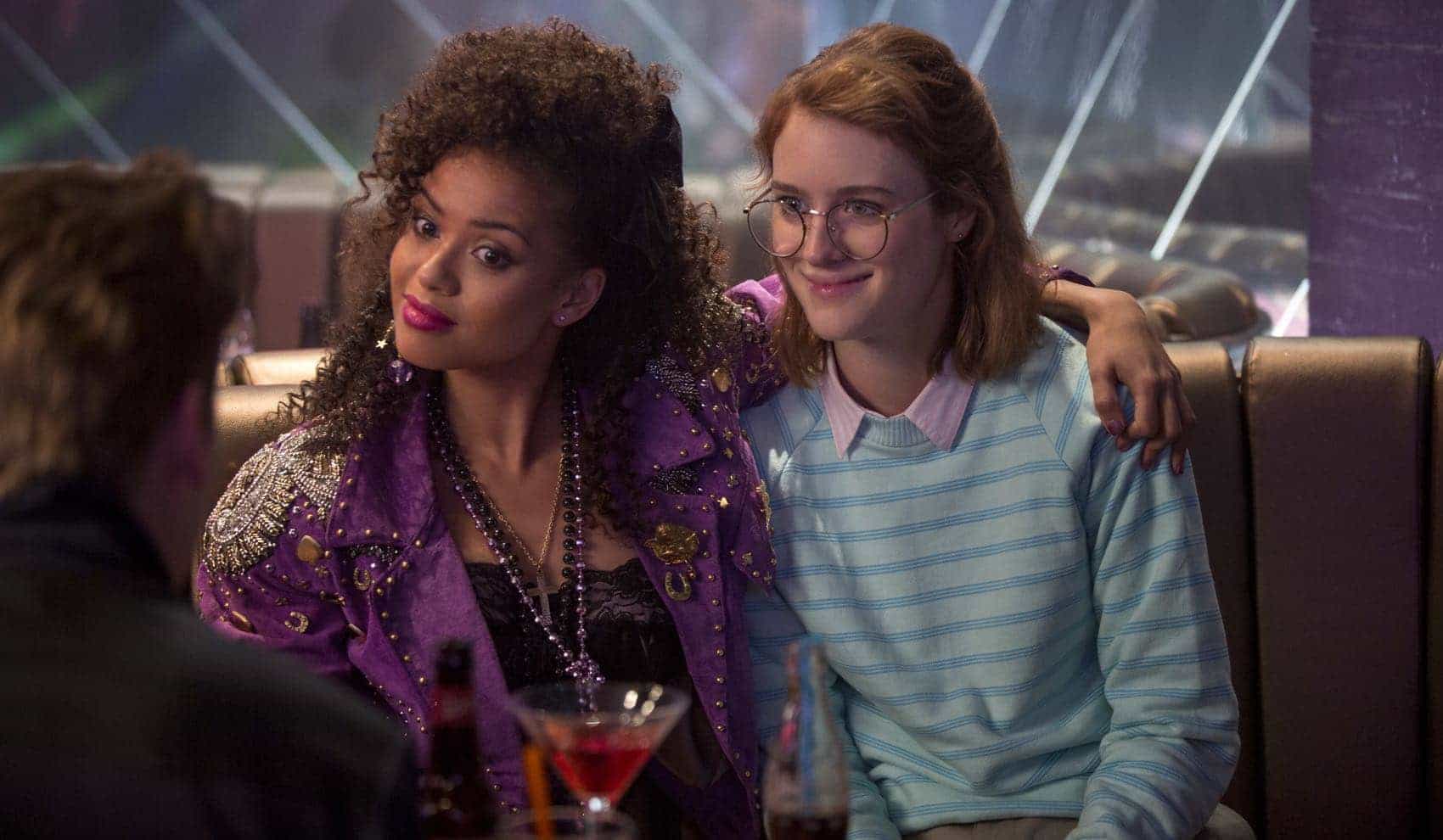 This Friday, Netflix will premiere season three of BLACK MIRROR. You haven’t heard of the show? Well, that may not be surprising because the first two seasons were made and aired in the UK instead of the United States. However, Netflix outbid the British network than ran the show previously, and the new batch about to hit will be exclusive world-wide to the streaming service (with years one and two already available on the platform as well).

BLACK MIRROR is an anthology series with a technological bend. Each installment (there were seven prior to season three, and there will be six new ones this week) has its own cast, characters, setting, plot, and even reality. The stories are generally science-fiction in nature, with a look at how technology could possibly screw up the world in the future. It basically casts a ‘black mirror’ on our current society. It’s sort of like a Twilight Zone with a focused hook.

Lest you think the show is completely bleak dark, as the title indicates, the third season begins with a much less depressing narrative in “San Junipero.” Yorkie (Mackenzie Davis, Halt and Catch Fire) is a nerdy girl in the 1980s who enjoys video games. She is at a club that mixes dancing with arcade machines and meets Kelly (Gugu Mbatha-Raw, Touch), a bisexual “cool kid” who encourages Yorkie to find her courage and step outside her comfort zone.

Now, if you’re wondering how the series I described above does an episode like I just mentioned, given that the 1980s is the past, not the future, all I’ll say is that the hints are there from the start, and the twist is pretty cool.

But without giving anything else away, I was very impressed with the hour. It was incredibly cohesive and well thought-out. I get that it’s easier to do that with a self-contained episode than with an ongoing series, but much thought clearly went into how to tie things together and telegraph the later scenes without being obvious about it. Add in a retro, sexy, engaging vibe and a pair of talented actresses with authentic, compelling performances, and I came out of “San Junipero” with the desire to watch every episode of BLACK MIRROR available, which I’ll definitely be doing over the next few weeks.

Admittedly, I sampled that episode only last night and have not gotten to watch a second installment yet. Still, I feel I can recommend this series unequivocally. I also don’t see how any fans of the original runs could possibly complain about the continuation because, even though I don’t have the prior viewing experience to compare it to, this is really good, and far better than most anthologies I’ve watched. (Plus the show is still made by many of the same people.) If the other five episodes come anywhere near to this level of quality, it’s bound to be a very strong season, and to make things even sweeter, a fourth season has already been ordered.

Looking at its Wikipedia page, it looks like BLACK MIRROR gives us plenty to look forward to. While earlier episodes include the likes of Jon Hamm (Mad Men), Hayler Atwell (Agent Carter), Domhnall Gleeson (The Revenant), and Rory Kinnear (Penny Dreadful), among the upcoming cast members are the equally good Bryce Dallas Howard (Jurassic World), Kelly Macdonald (Boardwalk Empire), Jerome Flynn (Game of Thrones), Michael Kelly (House of Cards), and Cherry Jones (24). So you can’t say BLACK MIRROR doesn’t attract talent. The fact that these people want to get on board after other installments have come out reinforces the idea that this a show to watch.

All six season three episodes of BLACK MIRROR will be released this Friday on Netflix.