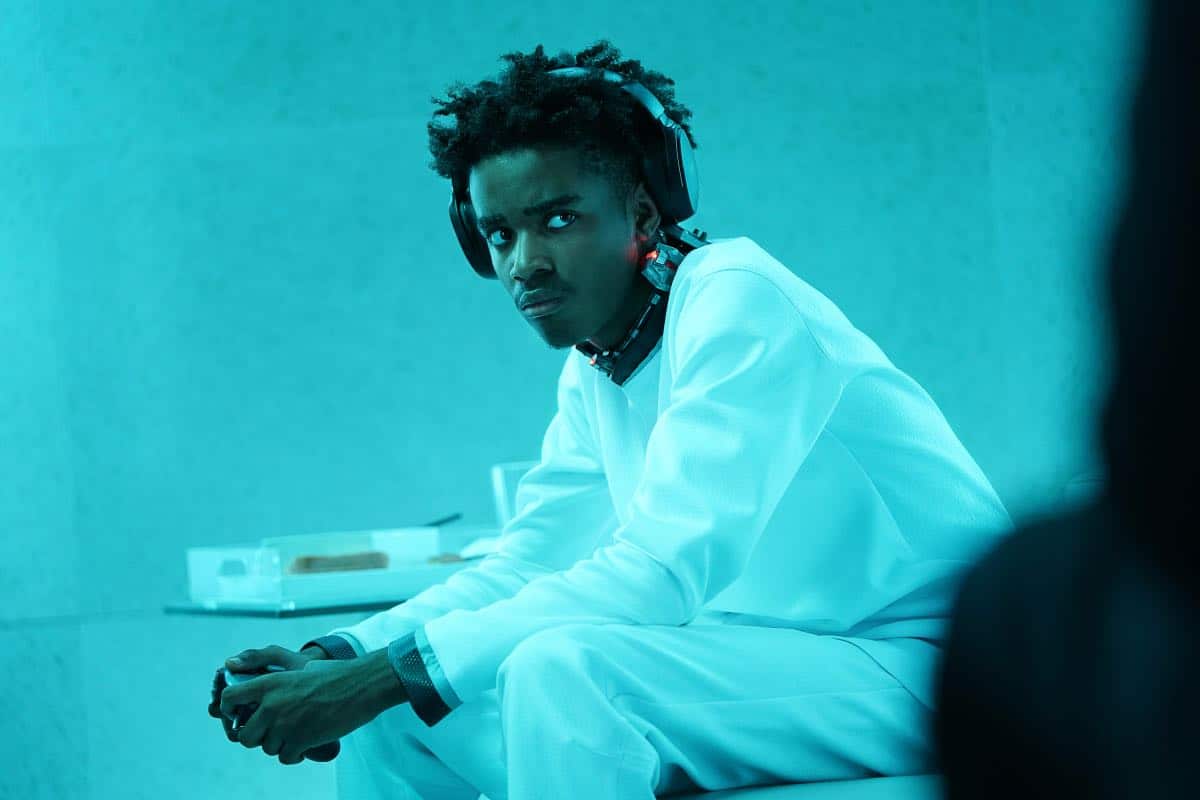 Jefferson Pierce (Cress Williams) is a man with many faces. He is a former Olympic athlete, respected educator and a father of two. He is also Black Lightning, superpowered protector of the fictional city of Freeland with the ability to sense and harness electricity. Jefferson is not the only one with powers and multiple faces. His oldest daughter, Anissa Pierce (Nafessa Williams) is a medical student, health clinic volunteer and dedicated social activist. She is also the super hero known as Thunder who possesses the ability to drastically increase her density, giving her invulnerability and super strength for as long as she can hold her breath. Finally, Jefferson’s youngest daughter, Jennifer Pierce (China Anne McClain), is a fiery teen who inherited her father’s athletic gifts but not his desire to be an athlete. Jennifer also inherited super powers. Her body generates pure electrical energy and she possesses the potential to be more powerful than Anissa or Jefferson and is known as Lightning. Lynn Stewart (Christine Adams) is Jefferson’s ex-wife but they are still very much in love in addition to sharing the load as co-parents. She’s also an expert in metahuman medicine. Together, the Pierce family faces the challenges of a declined urban community, including a menacing gang that calls itself The 100 and infamous gangster, Tobias Whale (Marvin “Krondon” Jones III). Worse, Freeland has been plagued by government-sponsored experiments and drug trafficking that have created metahumans and addicts while making Freeland a target of a dangerous foreign power, Markovia. Fortunately, the family has allies in their fight, Jefferson’s surrogate father and a former covert superspy, Peter Gambi (James Remar), as well as Jefferson’s friend and neighbor, the committed and scrupulously honest Deputy Police Chief Henderson (Damon Gupton).