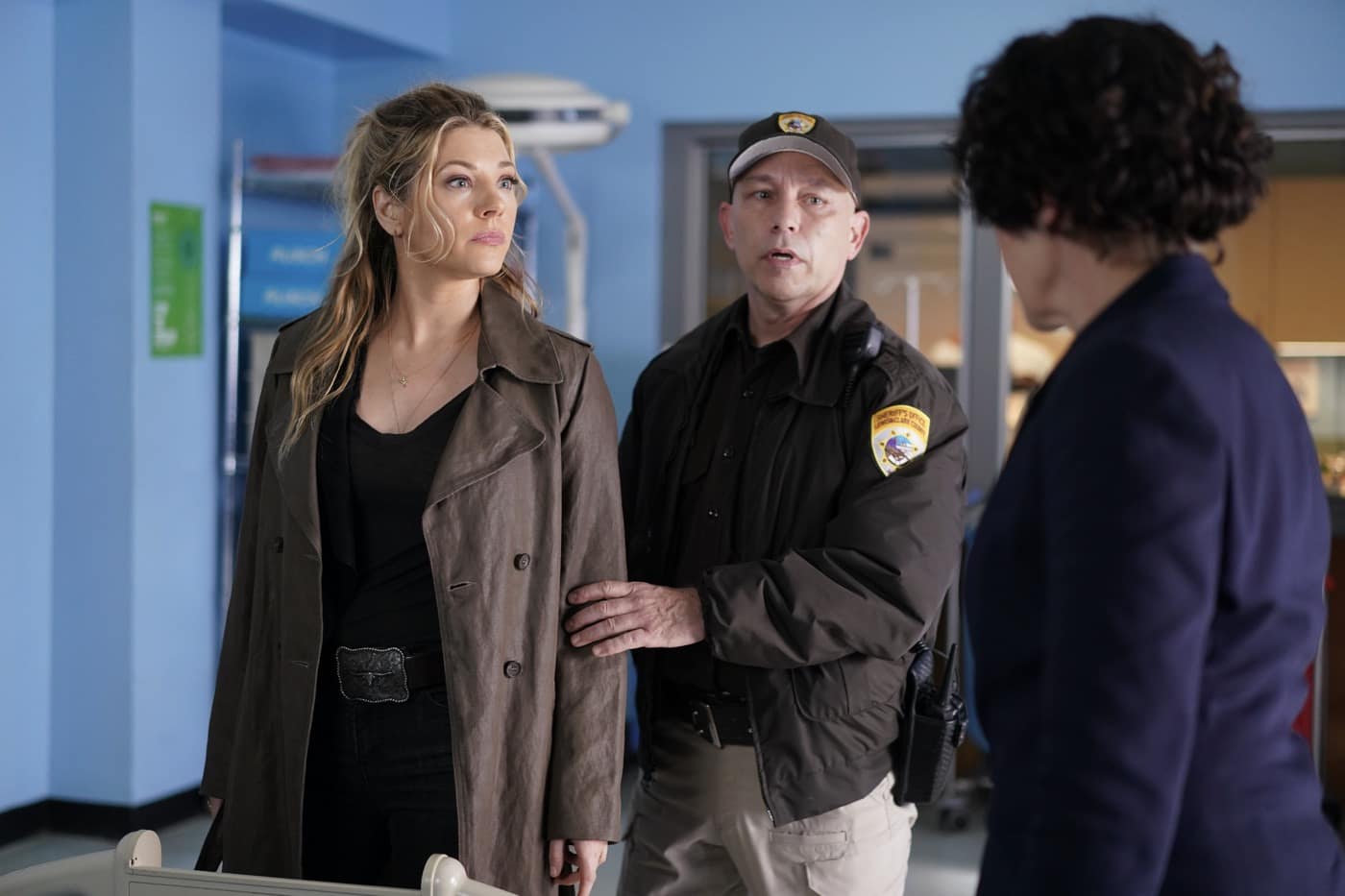 BIG SKY Season 1 Episode 8 Photos The End Is Near – “The End is Near” – Cassie and Jenny grow more suspicious of the circumstances with every visit to the hospital, while Ronald finds himself in a precarious situation thanks to a nosy paperboy. With his back against the wall, Ronald will have to address his inner demons and decide just how far is too far on “Big Sky,” TUESDAY, FEB. 9 (10:00-11:00 p.m. EST), on ABC. (TV-14, LV) Episodes can also be viewed the next day on demand and on Hulu. s01e08 1×08 1.08

“The End is Near” was written by Morenike Balogun and directed by Hanelle Culpepper.