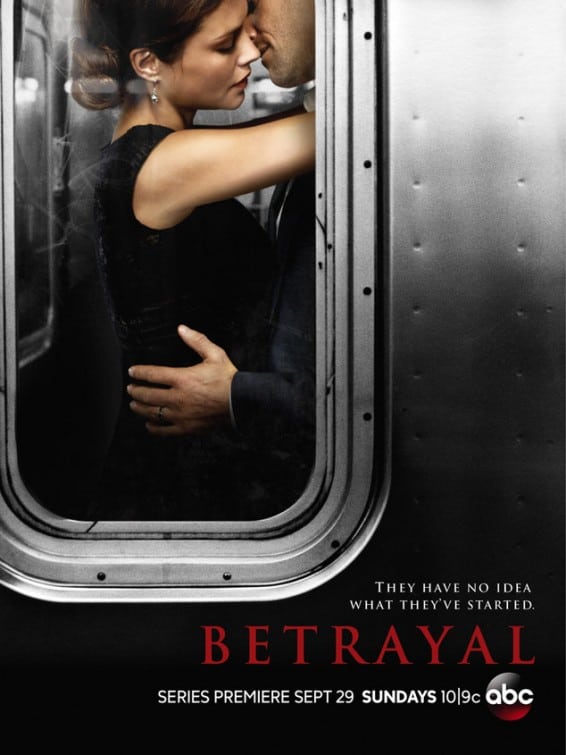 A chance meeting between Sara (Hannah Ware), a professional photographer, and Jack (Stuart Townsend), a top attorney, leads to an instant and undeniable attraction. Sara’s husband, Drew (Chris Johnson), is a successful prosecutor with political aspirations, and the couple have a seven-year-old, Oliver. Unbeknownst to Sara, Jack is in-house counsel to a powerful but somewhat shady entrepreneur, Thatcher (James Cromwell), and is married to Thatcher’s daughter, Elaine (Wendy Moniz). Elaine, secure in her relationship with Jack, is a smart, determined woman attempting to make her Chicago café a success on her own terms, as well as be a good mother to the couples’ 16-year-old twins, Valerie (Elizabeth McLaughlin) and Victor (Braeden Lemasters). However Sara and Jack both realize something is missing in their marriages, and fight against the realization that they’ve met their soul mates in one another.

As Sara and Jack struggle with their feelings and their guilt about their families, Thatcher’s brother-in-law, Lou, is murdered, and all evidence points to Thatcher’s mentally challenged son, T.J. (Henry Thomas). Sara discovers she’s in the middle of a nightmare when she learns that Drew will be the prosecuting attorney in this high-profile murder case, which can secure his political future, and that Jack will be the lawyer for the defense. The lovers find themselves in an impossible situation – on opposite sides of a murder investigation.

“Betrayal,” based on the hit Dutch series “Overspel,” was written by David Zabel (“ER,” “Detroit 1-8-7”) and directed by Patty Jenkins (“The Killing,” “Monster”), and is executive-produced by Zabel, Lisa Zwerling (“ER,” “FlashForward”), Alon Aranya (“Red Widow”) and Rob Golenberg (“Red Widow”). “Betrayal” is produced by ABC Studios and is broadcast in 720 Progressive (720P), ABC’s selected HDTV format with a 5.1 channel surround sound.