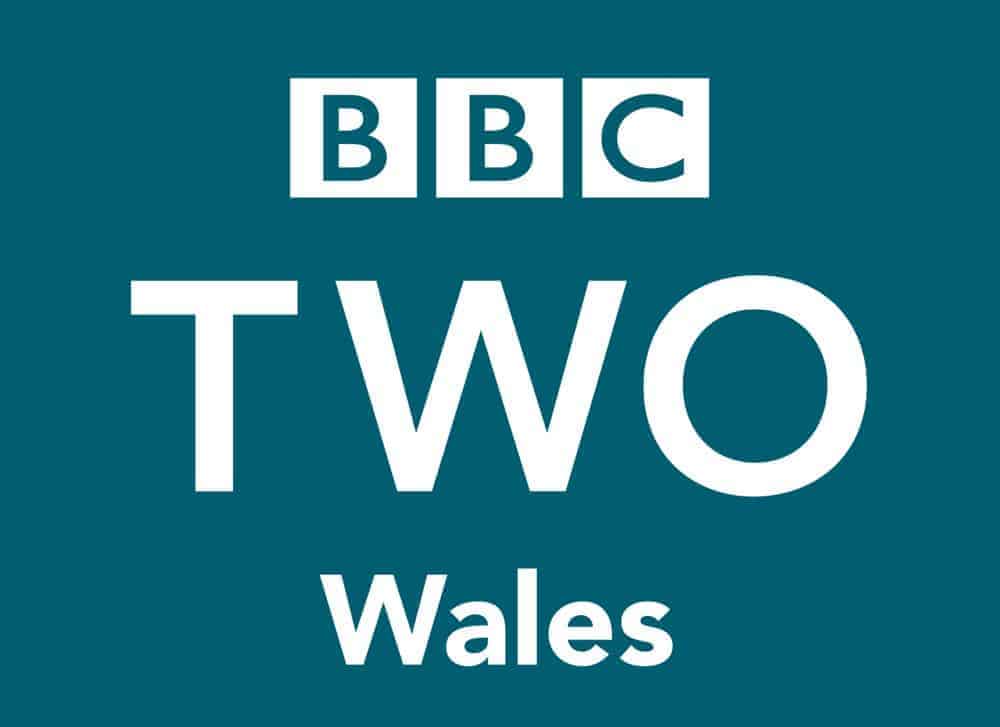 BBC Two Wales will launch in HD later this year – enabling BBC Wales to deliver all its programming in HD for the first time.

BBC Two Wales HD will be available on Freeview HD, Youview, BBC iPlayer and other DTT HD platforms. The precise launch dates will be confirmed shortly.

BBC Cymru Wales Director Rhodri Talfan Davies says that the shift was an important step in the technical upgrade of BBC Wales services as it prepares to move to its new broadcast centre at Central Square in Cardiff city centre.

He says: “I am delighted that all of BBC Wales’ TV output will now be available in HD for the first time.

“Audiences across Wales rightly expect HD-quality broadcasts – and I’m delighted we have at last been able to confirm the switch to HD for BBC Two Wales.”

The upgrade coincides with the biggest expansion in BBC Wales English-language programming in a generation, supported by £8.5 million per annum of new funding. In the last six months, BBC Wales has recorded its biggest drama and factual audiences in more than a decade with the hit series Keeping Faith and Valley Cops.