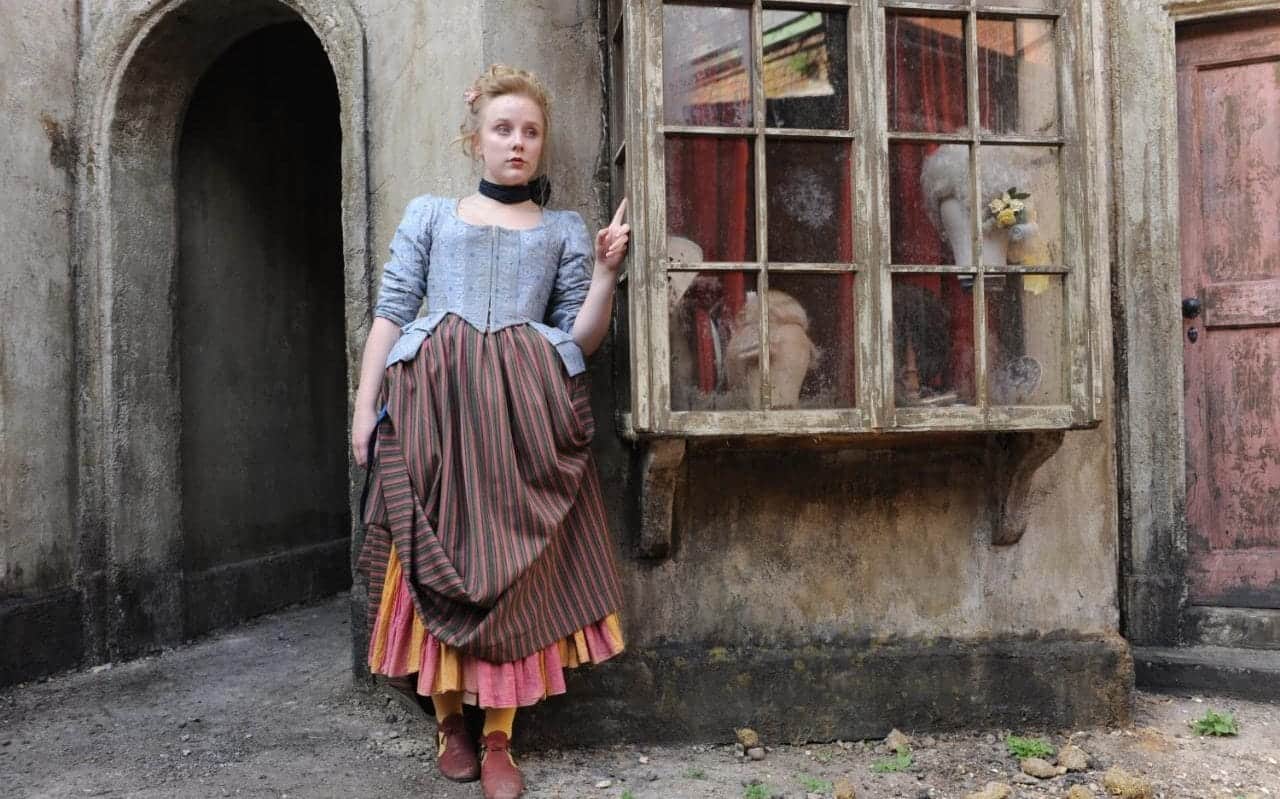 Set against the backdrop of 18th century Georgian London, Harlots is a powerful family drama offering a brand new take on the city’s most valuable commercial activity – sex. Inspired by the stories of real women, the series follows Margaret Wells (Morton) and her daughters, as she struggles to reconcile her roles as mother and brothel owner.

When her business comes under attack from Lydia Quigley (Manville), a rival madam with a ruthless streak, Margaret must fight back, even if it means putting her family at risk. Brown Findlay stars as Charlotte, Margaret’s eldest daughter and the city’s most coveted courtesan, who begins to grapple with her position in both society and her immediate family.

Each series of Harlots is 8×50’ episodes. Series one and two will be aired back to back on BBC Two later this year. Series three will air at a later date.