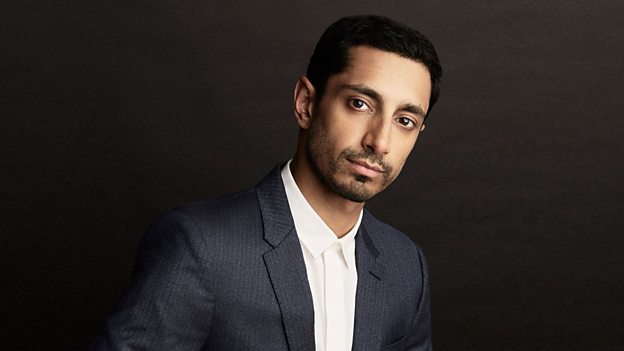 An original 9×60’ drama produced by BBC Studios Drama London in association with Left Handed Films. Englistan is the story of three generations of a British Pakistani family, the Latifs: Jamal and Fatima, their children Ashraf, Razia and Asim, and their grandchildren Zahed, Naseem and Ayesha. We follow them as they pursue their dreams over four tumultuous decades, navigating shifting circumstances and evolving loyalties.

Englistan will re-frame recent British history, and shine a light on the forces that have made our society what it is today. We will follow them through political movements and economic boom and bust, through gang-land rivalries and assimilation into the heart of the establishment, through spiritual soul-searching and religious conflict.

Our characters will question what it means to be true to oneself, to belong, and whether ‘home’ is a country, a community, or something much more personal. Above all this is a story of family, of the enduring love a family provides, how it sustains us, restricts us, and defines us for better or worse.

Creator Riz Ahmed says: “I’m excited to be working with Esther Springer and all the team at BBC Studios. Englistan is an untold British story with universal themes and resonance. It’s the story I always wanted to tell, and it’s a privilege to have the opportunity to do so.”

Patrick Holland, Controller of BBC Two, says: “Riz Ahmed is a phenomenal talent and Englistan promises to be a hugely ambitious, layered and resonant drama about family and identity. New writing, massive canvas, the biggest issues; it is a perfect drama for BBC Two.”

Piers Wenger, Controller of BBC Drama, says: “Set against the familiar backdrop of the late 20th but from a point of view which feels entirely new, Englistan is the story of the birth of multicultural Britain as seen from the inside. We are honoured to be working with Riz on this epic, deeply personal story.”

Esther Springer, BBC Studios Executive Producer, adds: “It is an honour to work on such an ambitious and powerful story, created by Riz Ahmed whose vision for this drama is so clear, so focused and so beautiful. I’m thrilled Patrick Holland, Piers Wenger and Lucy Richer have committed to telling this important story and made BBC Two Englistan’s home.”