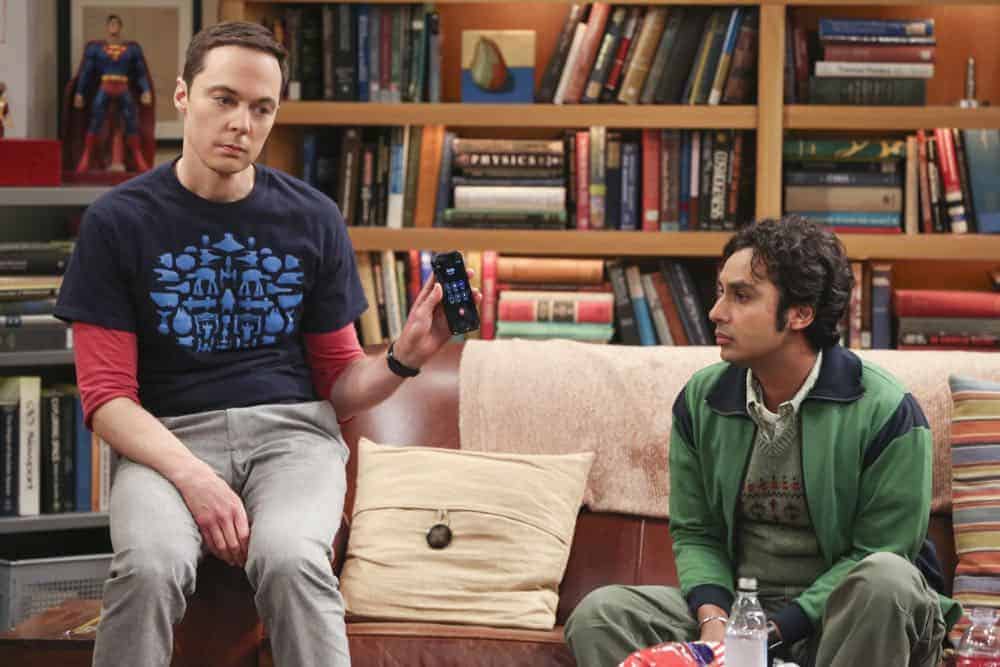 “The Sibling Realignment” – When Sheldon learns that his mother won’t attend his wedding unless he invites his brother, Georgie (Jerry O’Connell), he and Leonard travel to Texas to end a family feud. Also, the Wolowitz kids inadvertently infest Amy, Bernadette, Wolowitz and Koothrappali with pinkeye, on THE BIG BANG THEORY, Thursday, May 3 (8:00-8:31 PM, ET/PT), on the CBS Television Network. THE BIG BANG THEORY Season 11 Episode 23 Photos The Sibling Realignment.