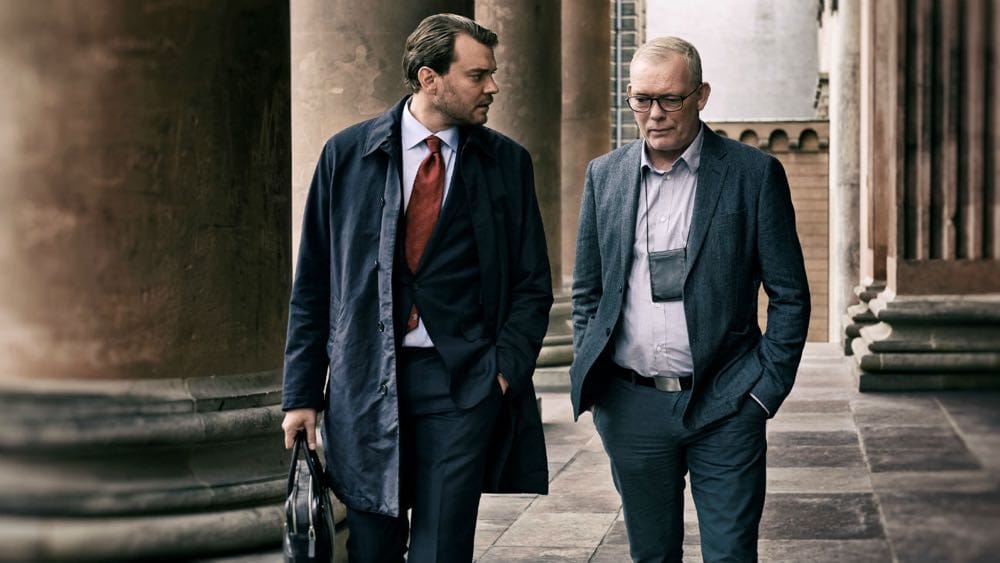 Produced by Fremantle’s Scandinavian drama producers, Miso Film, Miso Film, and written and directed by the Oscar-nominated Tobias Lindholm (A Hijacking, A War, Mindhunter), the series follows the complex investigation carried out by Jens Møller, the Head of Homicide for the Copenhagen Police, surrounding the murder of Swedish journalist Kim Wall.

Director Tobias Lindholm says: “It is with great humility that I create The Investigation. There is a great deal of responsibility in choosing to tell stories about events from the real world. Therefore, I am more than grateful for all the support I’ve received, including some of Denmark’s and Sweden’s most talented and acclaimed actors.”

The series focusses on the Copenhagen Police and Head of Homicide, Jens Møller’s investigation and follows the methodical, unusual and technical work that enabled them to solve the murder of journalist Kim Wall. The series is being made in close cooperation with Jens Møller and Kim Wall’s parents, Ingrid and Joachim Wall.

Sue Deeks, BBC Head of Programme Acquisition, says: “Tobias Lindholm is an extraordinarily gifted and sensitive film-maker, and we are so looking forward to bringing the remarkable story of The Investigation to BBC viewers.”

Jamie Lynn, EVP Head of EMEA Distribution, Fremantle, says: “BBC is a partner of tremendous credibility that appreciate not only the filmmaking prowess of a master cinematic storyteller like Tobias Lindholm, but also the painstaking research that has gone into The Investigation to ensure this true crime drama faithfully tells the story that captivated the world’s attention in 2017. While crafting a gripping series as suspenseful as anything fictional, the committed research Tobias and the team have put into this project will ensure this a TV event like no other.”

The Investigation is produced by Fremantle’s Miso Film and is currently in production in Denmark. The series was developed by Miso Film together with Tobias Lindholm. The Investigation is produced by Miso Film in co-production with Outline Film for TV 2 Danmark, SVT and Viaplay with support from The Danish Film Institute’s Public Service Fund and Copenhagen Film Fund. The series is distributed internationally by Fremantle.

Further details will be announced at a later date.