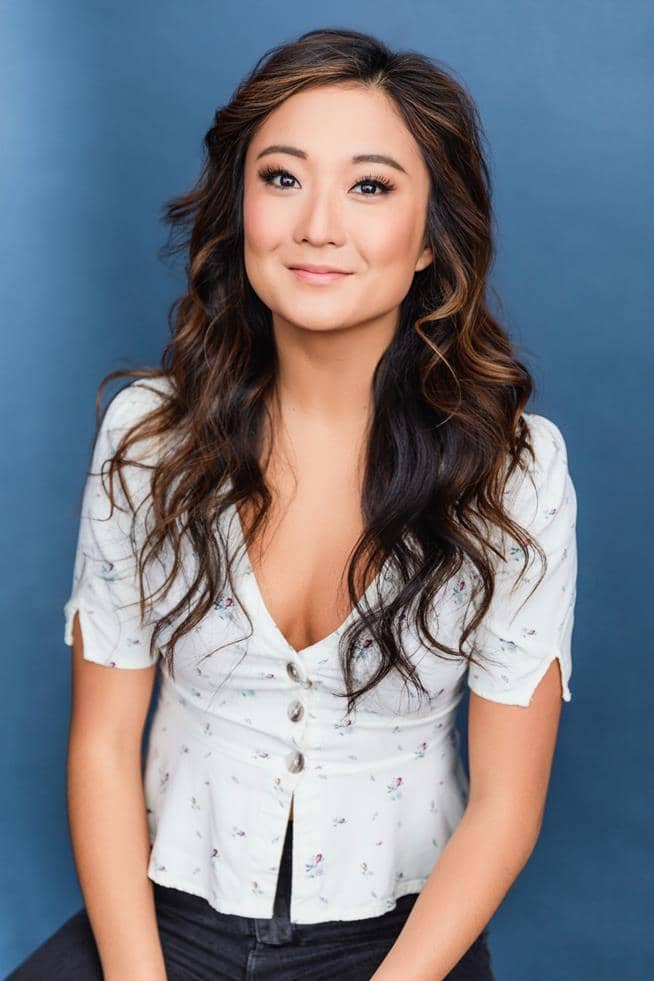 Park will recur as Ashley. Ashley was the glue that held the short-lived girl group Girls5eva together back in the late 90s. She had the most experience going in, having been part of seven failed girl groups previously.

Park can currently be seen starring opposite Lily Collins in Netflix’s hit romantic comedy television series “Emily in Paris,” which was created, executive-produced, and written by Darren Star. In theatre, Park originated and starred as ‘Gretchen Wieners’ in “Mean Girls” on Broadway in 2018, which garnered her a Tony Award nomination. The show had book and music by Girls5eva’s Fey and Jeff Richmond. In the same season, she starred in the award winning “KPOP” and won the esteemed Lucille Lortel award for Lead Actress in a Musical. Park originated the national tour of Rodgers & Hammerstein’s “Cinderella” as stepsister ‘Gabrielle,’ appeared in Broadway’s recent revival of Stephen Sondheim’s “Sunday in the Park With George,” and was in Lincoln Center Theater’s Tony-Award-winning Broadway revival of “The King and I,” which also earned her a Grammy nomination for Best Musical Theater Album. She made her Broadway debut in “MAMMA MIA!.” Most recently, Park starred in Bess Wohl’s “Grand Horizons,” a play presented by Second Stage Theater. On screen, Park can also be seen in the critically-acclaimed Netflix limited series “Tales of the City,” the Apple TV+ original series “Helpsters,” and the comedy series “Nightcap.” Park is the proud recipient of Actor Equity Association’s 2018 Clarence Derwent Award, and in 2019 was honored the inaugural Marin Mazzie Award for Empowerment by the Cancer Support Community. Park most recently became an official ambassador for the Make-A-Wish Metro New York and Western New York Chapter. Park graduated from the University of Michigan with a BFA in Musical Theatre. Park is repped by Creative Artists Agency, Brookside Artist Management, and Michael Auerbach at Jackoway Austen Tyerman Wertheimer Mandelbaum Morris Bernstein Trattner Klein.