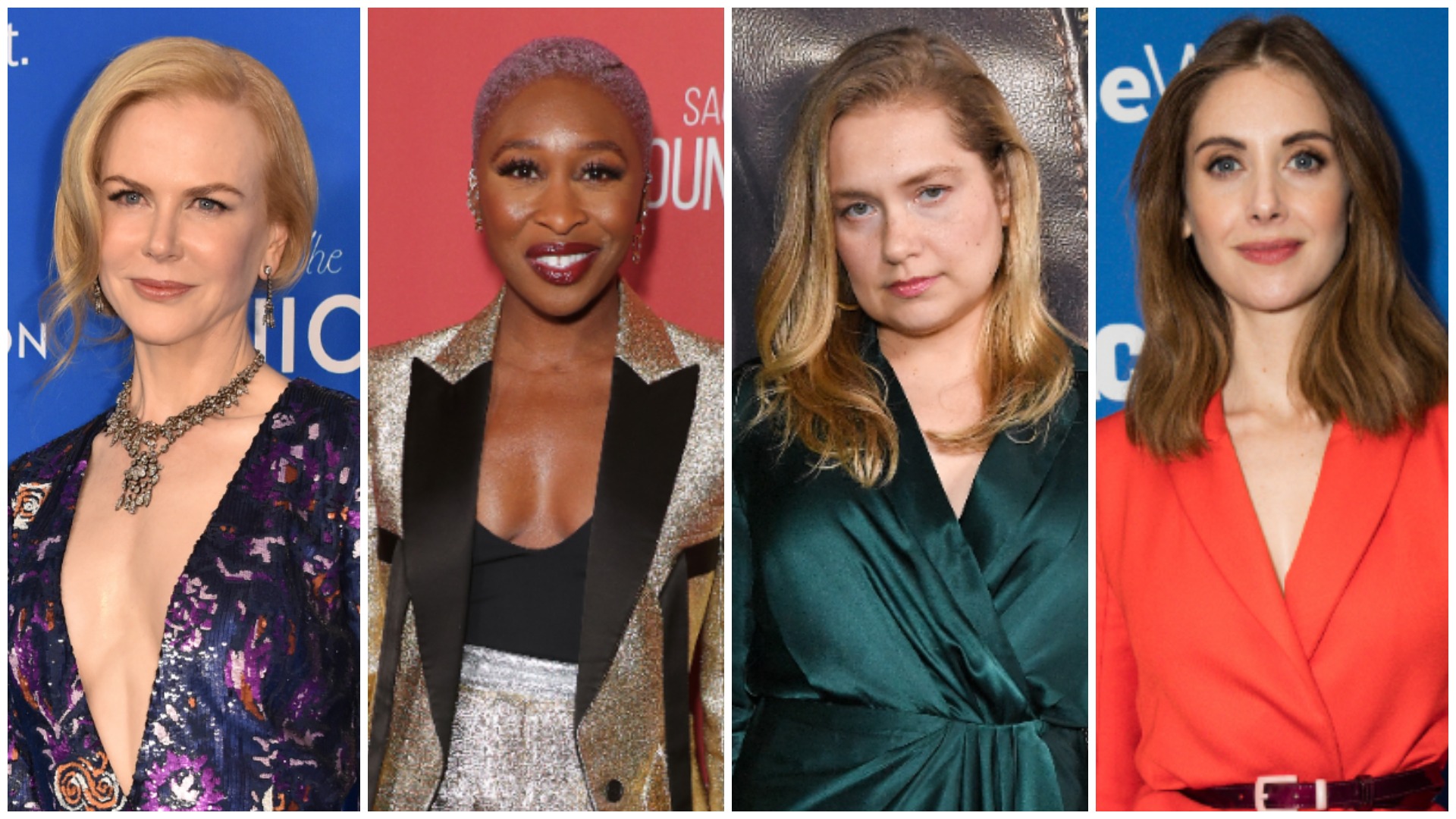 Created by Liz Flahive and Carly Mensch (“GLOW”), and based on a book of short stories by Cecelia Ahern, “Roar” is a collection of eight half-hour genre-bending episodes, told from a uniquely female point of view.

The series is the first to be released under Mensch and Flahive’s overall deal with Apple.

Apple TV+ is home to award-winning Apple Originals from today’s most imaginative storytellers. Apple TV+ offers premium, compelling drama and comedy series, feature films, groundbreaking documentaries, and kids and family entertainment, and is available to watch across all your favorite screens. After its launch on November 1, 2019, Apple TV+ became the first all-original streaming service to launch around the world, and has premiered more original hits and received more award recognitions faster than any other streaming service. Apple Originals have been honored with 271 awards nominations and 71 wins in just over a year, including Critics Choice Awards, Critics Choice Documentary Awards, Daytime and Primetime Emmy Awards, a Golden Globe Award, an NAACP Image Award, a Peabody Award and more.