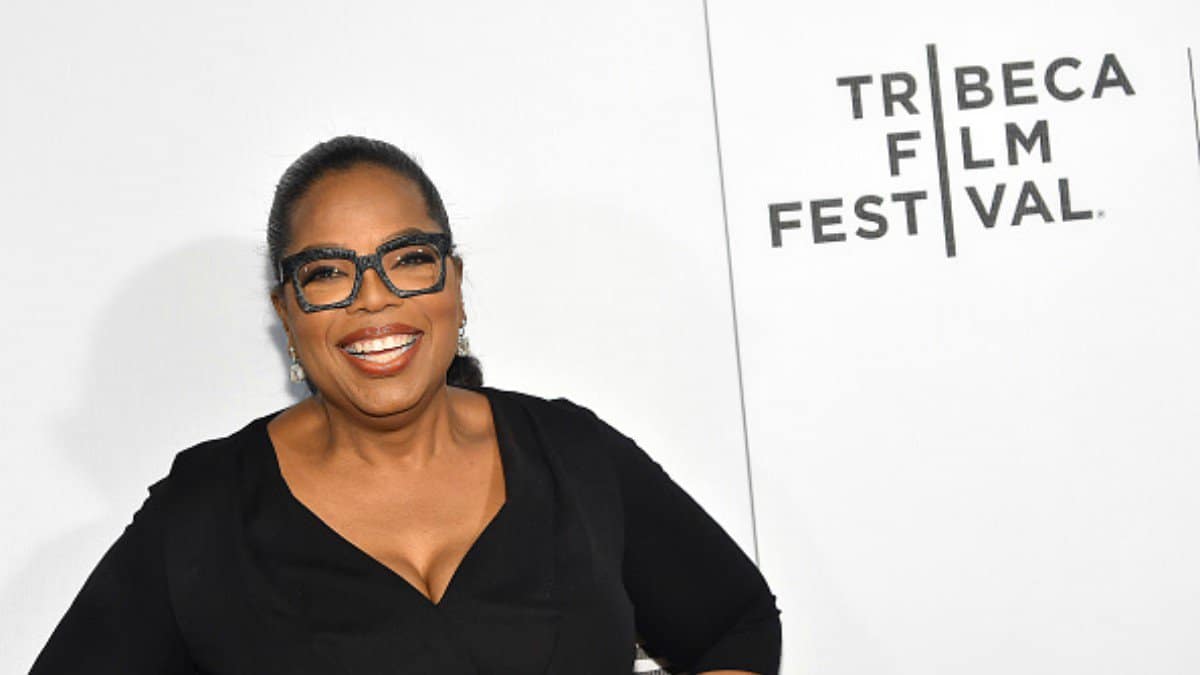 Apple announced a unique, multi-year content partnership with Oprah Winfrey, the esteemed producer, actress, talk show host, philanthropist and CEO of OWN.
Together, Winfrey and Apple will create original programs that embrace her incomparable ability to connect with audiences around the world.
Winfrey’s projects will be released as part of a lineup of original content from Apple.
TwitterFacebookPinterestEmail