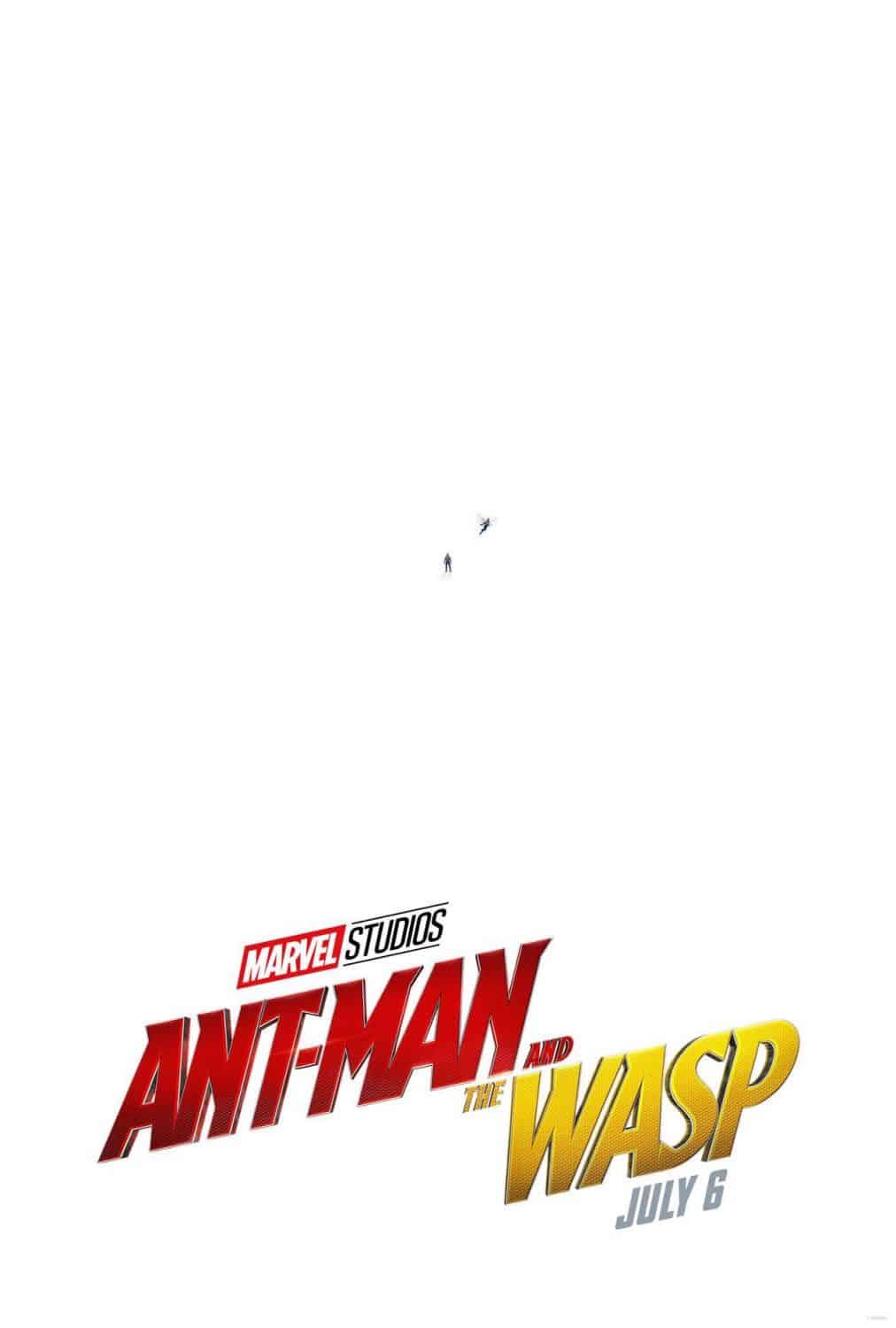 ANT-MAN AND THE WASP Movie Poster