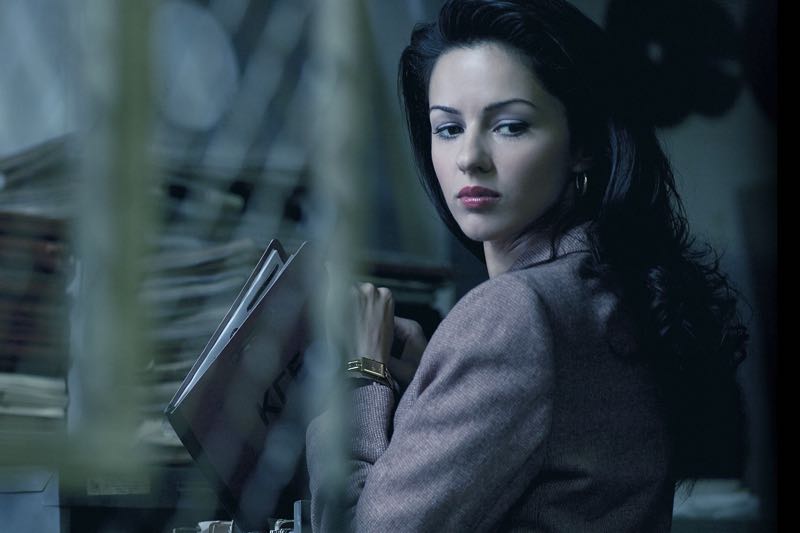 Annet Mahendru has been cast in a recurring role on the third season of TYRANT. Mahendru will play “Nafisa Al-Qadi,” the wife of “Sheik Al-Qadi,” the spiritual and political leader of Ma’an, who is caught between the violent tactics of the Caliphate and his distrust of the Al-Fayeeds. Nafisa is more politically hardline than her husband, and also happens to be the sister of a high-ranking Caliphate sympathizer.

Tyrant is the story of an unassuming American family drawn into the inner workings of a turbulent Middle Eastern nation. Bassam “Barry” Al-Fayeed (Adam Rayner), the youngest son of a war-torn country’s controversial dictator, returns to his homeland after a self-imposed 20-year exile in America, only to be forced back into the treacherous familial and national politics of his youth. When his brother, Jamal (Ashraf Barhom), assumes the presidency, Barry becomes a powerful force within the government, fueled by visions of bringing humanitarian freedoms to his homeland. Upon realizing that Jamal lacks any sense of justice or morality, Barry colluded with members of the U.S. government on a failed attempt at overthrowing his tyrannical reign and was arrested on charges of treason. Having been betrayed by the West, Jamal now sets his sights on the East, developing an alliance with China that he hopes will make Abbudin a global power. But Barry continues to be a thorn in Jamal’s side, becoming a symbol of freedom for the increasingly vocal insurgency.

Tyrant is produced by Fox 21 Television Studios and FX Productions.