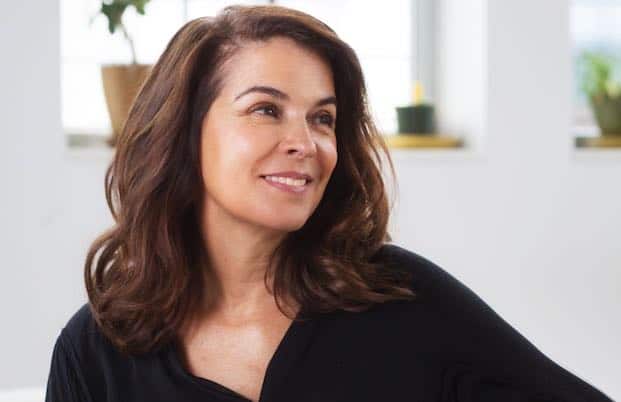 Best known for her powerful Emmy®-nominated performance as ‘Gloria Trillo’ in HBO’s The Sopranos, Sciorra achieved leading lady status beginning with Spike Lee’s Jungle Fever and Curtis Hanson’s The Hand That Rocks The Cradle. She received an Independent Spirit Award® nomination for Best Female Lead in Nancy Savoca’s True Love and can next be seen recurring in Season 2 of Netflix’s G.L.OW.

“I’ve been a huge fan of hers since Spike Lee’s Jungle Fever, and Anabella Sciorra is no joke as Rosalie Carbone,” said series Executive Producer and Showrunner, Cheo Hodari Coker. “You haven’t seen her this gangster since her thrilling turn as Tony’s formidable flame Gloria Trillo on Season Three of The Sopranos.  I’m thrilled her introduction to the Marvel Universe will be on Marvel’s Luke Cage.”

“We couldn’t be happier to be working with such an incredible talent,” added Jeph Loeb, series Executive Producer and Marvel’s Head of Television.  “This character is complex and layered and Annabella is the perfect actress to portray her.”

After clearing his name, Luke Cage (Mike Colter) has become a celebrity on the streets of Harlem with a reputation as bulletproof as his skin. But being so well known has only increased the pressure he feels to protect the community. With the rise of a formidable new foe, Luke is forced to confront the fine line that separates a hero from a villain.