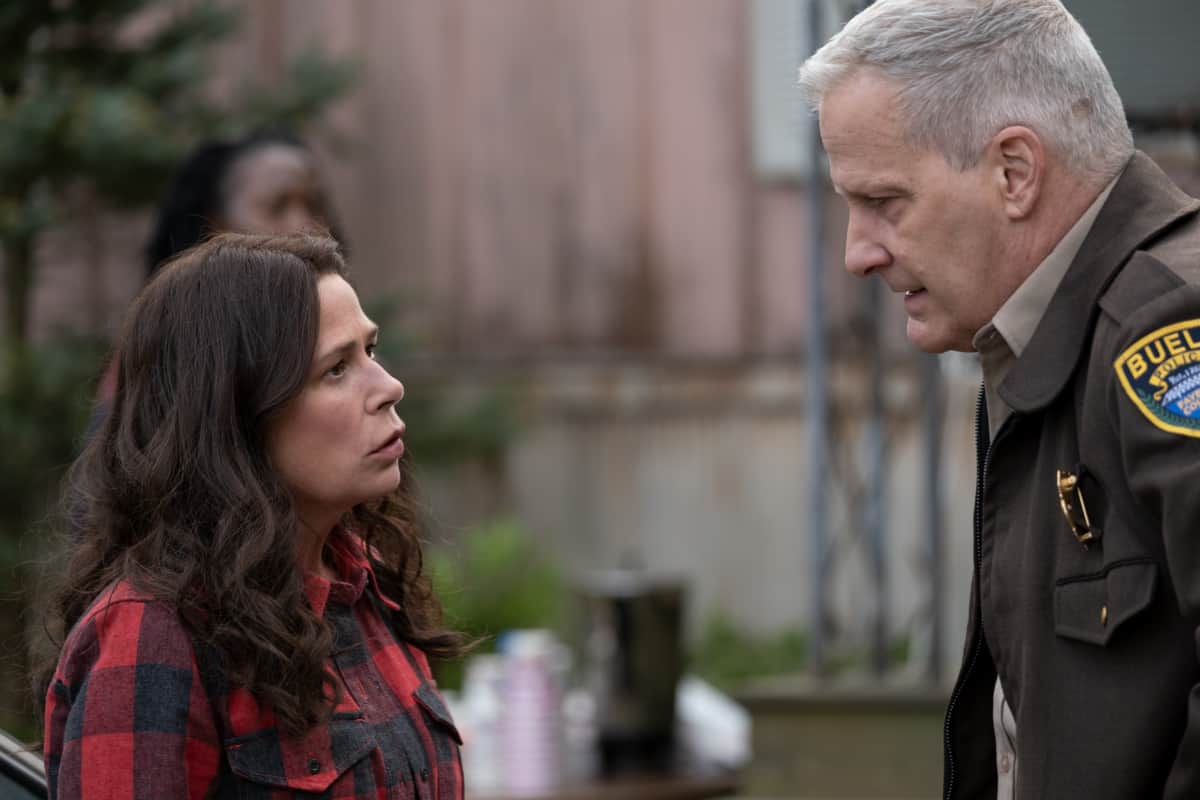 AMERICAN RUST Season 1 Episode 4 Photos My Name Is Billy – Isaac’s new friend offers guidance on the vagabond lifestyle. Meanwhile, the sheriff pursues leads at Grace and Billy’s trailer as Billy confesses to Lee about the events that unfolded at the mill. s01e04 1×04 1.04 s1e4