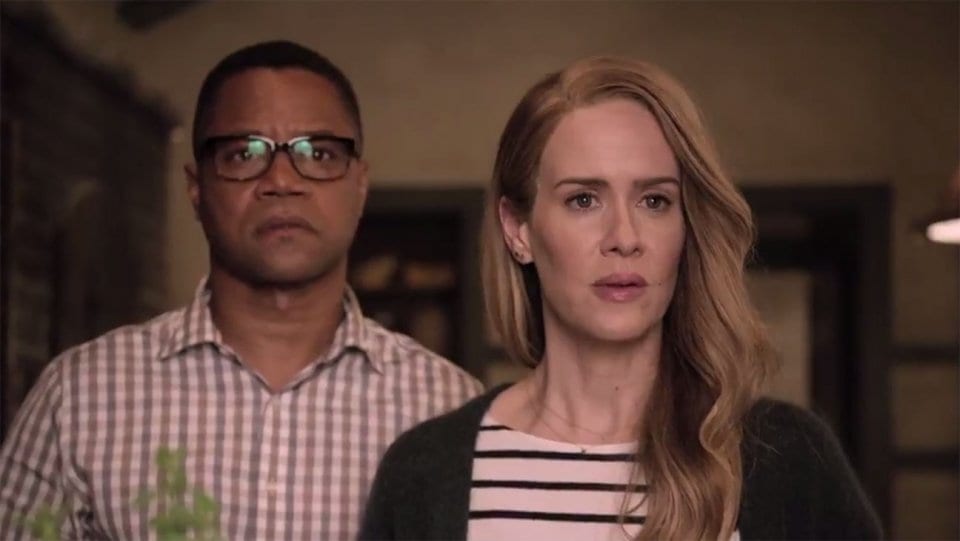 FX Networks has extended its order of American Horror Story for two additional installments, adding an 8th and 9th year to the previously announced seventh installment, it was announced today by John Landgraf, CEO of FX Networks and FX Productions. The Emmy®, Golden Globe® and AFI Award® winning series from co-creators Ryan Murphy and Brad Falchuk will return to FX in 2017 for the seventh installment.

“American Horror Story launched the modern limited series revolution and – as evidenced by the most recent installment ‘Roanoke’ – it remains as vital today as when Murder House stunned audiences six years ago,” said Landgraf. “Each new chapter is a cultural event, beloved for every new twist in imagery, style, cast and plot. We are thrilled that Ryan Murphy, Brad Falchuk and the entire creative team will continue to deliver the groundbreaking, celebrated American Horror Story for years to come.”

“When Ryan and Brad came to us seven years ago with the idea for a horror series structured as an anthology, with a group of actors returning year after year, in different roles, settings and time periods, we were in awe of the sheer originality and ambition of their vision,” commented Fox Television Group Chairmen and CEOs Dana Walden and Gary Newman. “They’ve since delivered six fantastic installments which have rightfully attracted millions of viewers, critical raves and dozens of awards. Ryan and Brad are to be congratulated on this remarkable multi-year pickup and we are grateful to John Landgraf and our partners at FX for their extraordinary support.”

The American Horror Story franchise has won 15 Emmy Awards and dominates FX’s top telecasts of all time. In P18-34, for example, 12 of the Top 15 most-watched FX telecasts ever are AHS telecasts.

The sixth installment, AHS: Roanoke, was 2016’s #1 Limited/Mini-series in cable among Adults 18-49 and Adults 18-34, and ranked #3 among all 215 cable scripted series in 2016 in those same demos. In fact, in P18-49, each of the last five installments of American Horror Story has ranked among cable’s Top 5 scripted series in the year in which it aired.