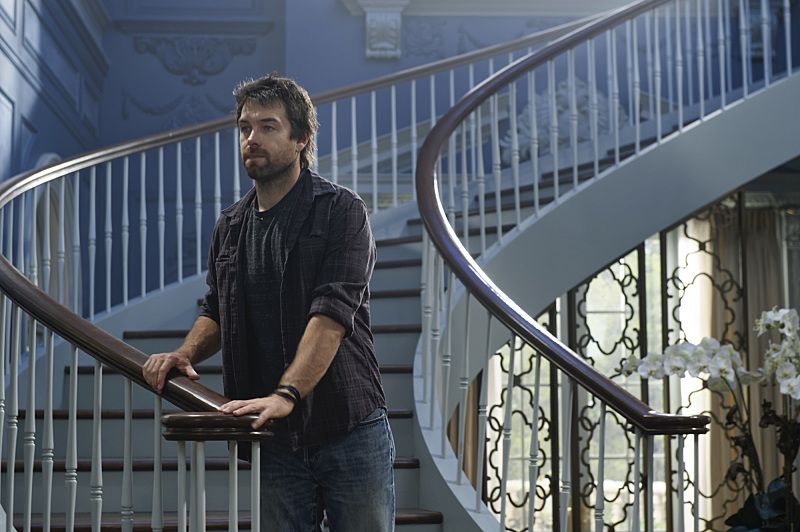 “The Veteran in a New Field” – The city is in a panic after the SBK’s accomplice strikes again. As Alison enlists Brady’s help to clear her name and find the real culprit, Tessa suspects that Madeline knows more than she’s letting on and Cam is forced to make a decision about Sophie’s custody of Jack, on AMERICAN GOTHIC, Wednesday, August 24 (10:00-11:00PM, ET/PT), on the CBS Television Network.