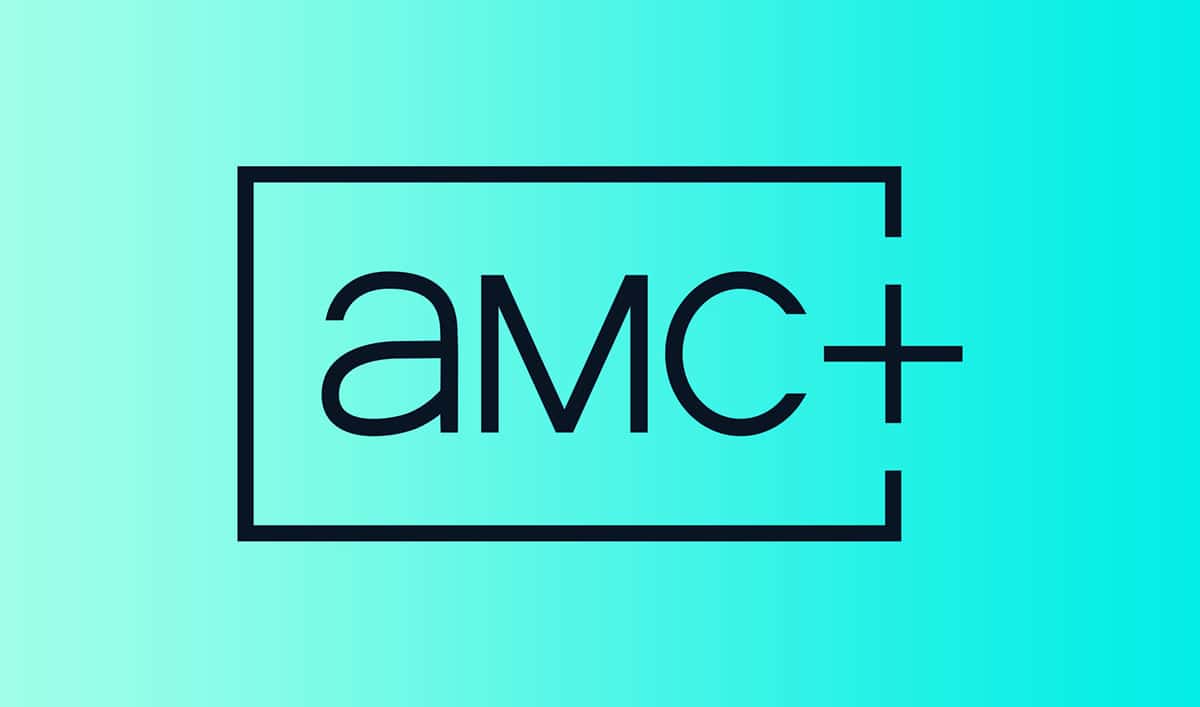 AMC Networks today announced the launch of its AMC+ subscription bundle on YouTube TV. AMC+ is a premium subscription bundle that includes popular and critically acclaimed original programming from across AMC Networks’ entertainment networks and full access to a number of the company’s successful and fast-growing targeted streaming services.

With AMC+, viewers get thousands of hours of continually refreshed new and library content, commercial-free, including early access to AMC franchises like The Walking Dead, signature programming like A Discovery of Witches, Riviera, Creepshow and new series like Gangs of London and the Dominic Cooper Cold War thriller Spy City, which premieres on April 15. AMC+ customers also enjoy access to an expansive collection of library content, including all seven seasons of the iconic Mad Men, as well as Hell on Wheels, NOS4A2, The Little Drummer Girl, McMafia, Rubicon and Dispatches from Elsewhere, among others, in addition to a robust film collection.

“We are thrilled to make AMC+ available to YouTube TV subscribers,” said Courtney Thomasma, general manager of AMC+. “Especially as we head into April, which is one of the biggest months of the year for Shudder as it marks ‘Halfway to Halloween’ with the return of Creepshow and its huge celebration of horror, thriller and supernatural programming, we know new and existing subscribers will appreciate everything AMC+ has to offer.”

In addition to original programming from AMC, BBC America and its other television networks, AMC+ offers a wide variety of network and SVOD content from:

YouTube TV is a subscription streaming service that lets viewers watch live and on-demand TV from 85+ top channels through a simple and award-winning experience. It offers live & local sports, news, shows, movies, and more, and can be watched on any screen (phone, tablet, TV, computer). Membership comes with free unlimited cloud DVR storage space to record all your favorites, personalized watch recommendations, and a family plan with 6 accounts per household so the whole family can enjoy.