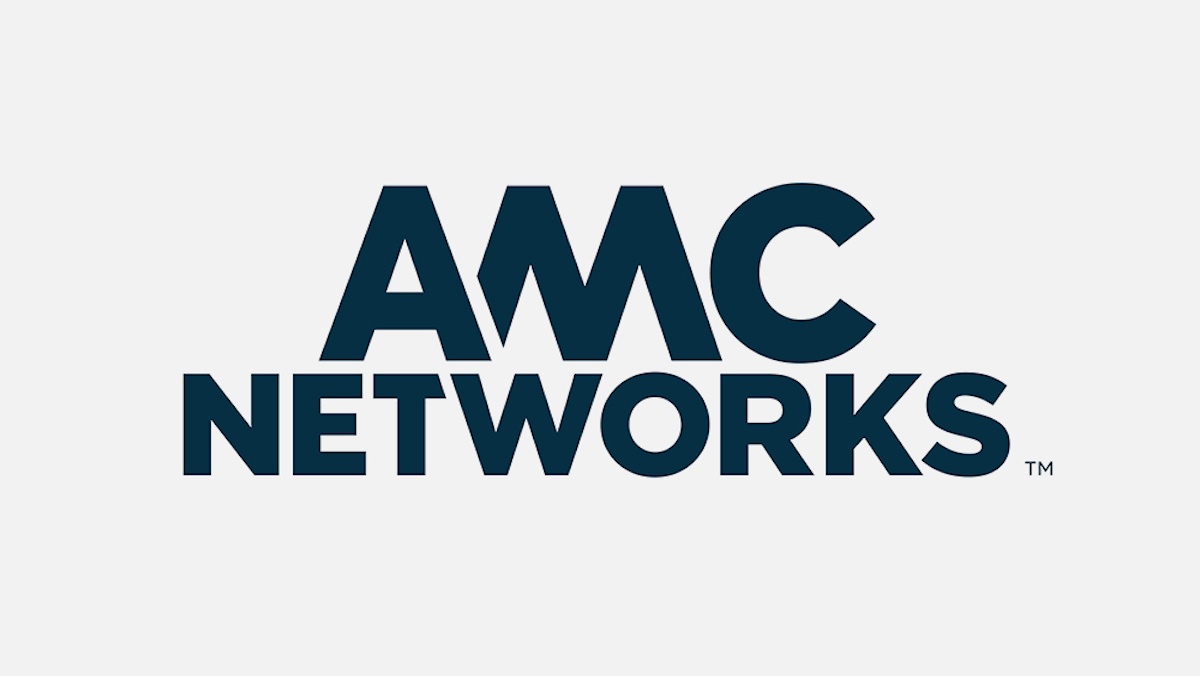 AMC announced today that it has greenlit National Anthem, an 8-episode anthology series created by writer/director Scott Z. Burns (The Report, Contagion) and executive produced by Oscar(R) and Emmy(R) Award-winner Mark Johnson (Breaking Bad, Better Call Saul, Rectify, Rain Man, The Natural, Bugsy). The musical dramedy is the first series greenlit under Johnson’s multi-year overall deal with AMC Studios, through which he will continue to develop new series for the company’s Entertainment Group as well as projects for potential sale to other content companies. National Anthem is the tragically funny story of a middle class midwestern family tumbling down the ladder of American society; periodically bursting into song as they struggle to catch themselves. Award-winning musician T Bone Burnett (Crazy Heart, The Hunger Games) is attached as the series’ music producer with words and music by Craig Finn (The Hold Steady).

“National Anthem is a family drama with deep resonant things to say about the fragility of our country, our world and our planet. Plus… it’s a musical! In Scott’s genius hands this results in a hugely original, intense, funny and moving piece of writing,” said Sarah Barnett, president of AMC Networks’ Entertainment Group and AMC Studios. “We’re so happy to work with Scott as he brings this unique story to life and absolutely delighted to continue our creative partnership with Mark, who we have been so lucky to work with on some of the most critically acclaimed series over the last decade.”

“Craig, T Bone and I are thrilled to be working with Mark and AMC. We are so grateful for the chance to write about this moment in time and surround our characters with songs,” said Burns. “Sarah and Susie and everyone at AMC should be celebrated for their vision in saying ‘yes’ to this.”

“I still can’t believe that AMC and I have been able to assemble this dream team of storytellers,” said Johnson. “We are poised to create something both singular and entertaining, told with moments, dialogue and song.”

Burns is a screenwriter, director, producer and playwright. Burns began his career in advertising, working on everything from beer to cars to athletic shoes. Before leaving the industry, he was part of the team that created the ‘Got Milk?’ campaign. His work in film includes producing the Academy Award(R) winning documentary An Inconvenient Truth, as well as An Inconvenient Sequel and Sea of Shadows. Burns’ writing credits include The Bourne Ultimatum for Paul Greengrass, as well as The Informant!, Contagion, Side Effects and The Laundromat for director Steven Soderbergh. As a director, Burns’ credits include PU-239 starring Oscar Isaac and Paddy Considine and the Golden Globe(R) nominated film The Report starring Adam Driver, Annette Bening and Jon Hamm, which received the Cinema for Peace Award for Best Political Film of 2019. Burns also directed the digital series The View From Here, a collection of documentary shorts on the terminally ill. On stage, Burns’ play The Library, which deals with a high school shooting, was produced at The Public Theater and was nominated for an Outer Critics Circle Award for Best New American Play.

Johnson is both an Oscar(R) (Rain Man) and an Emmy(R) (Breaking Bad) winner who has produced over forty films and television shows, including Better Call Saul, Breaking Bad, Halt and Catch Fire and SundanceTV’s Rectify. Johnson produced all of the writer-director Barry Levinson’s films from 1982-1994. In addition to Rain Man, their diverse slate of acclaimed features includes Good Morning, Vietnam, The Natural, Tin Men, Avalon, Diner and Bugsy, nominated for 10 Academy Awards, including “Best Picture” and “Best Director.” Earlier this year he completed El Camino directed by Vince Gilligan. He is currently producing Fever Dream directed by Claudia Llosa in Chile and the John Lee Hancock movie The Little Things starring Denzel Washington, Rami Malek and Jared Leto. Johnson is an Officer of the Board of Governors of the Academy of Motion Picture Arts and Sciences and served for eighteen years as the Chair of the Academy’s Foreign Language Film Selection Committee.

With 50-years’ experience in music and entertainment, T Bone Burnett has earned an unparalleled reputation as a first-rate innovative artist, songwriter, producer, performer, film and concert producer, record company owner and artists’ advocate. Burnett is an Academy Award(R) winner, a Golden Globe(R) winner, a British Academy of Film and Television Arts Award (BAFTA) winner, and a 13-time Grammy(R) Award winner. He’s worked and collaborated with musicians across many genres including Elton John, Robert Plant, Alison Krauss, B.B. King, Tony Bennett, k.d. lang, Elvis Costello, The Civil Wars, Taylor Swift, Ryan Bingham, Steve Earle and Leon Russell. Burnett’s first major foray into film was his collaboration with the Coen Brothers on The Big Lebowski, and has since held multiple titles for numerous films including The Big Lebowski, O Brother, Where Art Thou?, Cold Mountain, The Hunger Games, Walk The Line, Inside Llewyn Davis and Crazy Heart, for which he served as one of the film’s Producers. He also has multiple credits in television including as the executive music producer and composer for the HBO series True Detective, and the first season of the ABC television series, Nashville.

Craig Finn is a singer/songwriter based in New York City, perhaps best known as the singer of The Hold Steady. Finn spent the 90s leading Minneapolis indie band Lifter Puller, which released three albums and an EP. After relocating to New York, he joined with Lifter Puller member Tad Kubler to form The Hold Steady in 2003. The Hold Steady quickly achieved critical acclaim and a worldwide fanbase with their unique pairing of dense lyrical narratives with big rock guitars. The Hold Steady has released seven LPs, including Thrashing Thru the Passion in 2019. Finn released his first solo album in 2012 with three additional solo LPs put forth since 2015- Faith in the Future, We All Want The Same Things, and 2019’s I Need a New War, which coalesced into a sign-of-the-times musical trilogy. Also in 2019, Finn released his first book, a collection of his lyrics titled “I Can’t Keep Saying Thank You.” Pitchfork has described Finn as “a born storyteller, who has chosen rock as his medium.”

About AMC Networks Known for its groundbreaking and celebrated original content, AMC Networks is the company behind the award-winning brands AMC, BBC AMERICA, IFC, SundanceTV, WE tv, and IFC Films. Its diverse line-up of popular and critically-acclaimed series and independent films include Killing Eve, Better Call Saul and The Walking Dead, which has been the #1 show on cable television for nine consecutive years, as well as Portlandia, Brockmire, Love After Lockup, and the films Boyhood, Death of Stalin, and many more. Its original series Mad Men and Breaking Bad are widely recognized as being among the most influential and acclaimed shows in the history of TV. The Company also operates AMC Studios, its production business; AMC Networks International, its international programming business; the subscription streaming services Shudder, Sundance Now, Acorn TV and UMC (Urban Movie Channel); and Levity Entertainment Group, the Company’s production services and comedy venues business. For more information, visit http://www.amcnetworks.com.