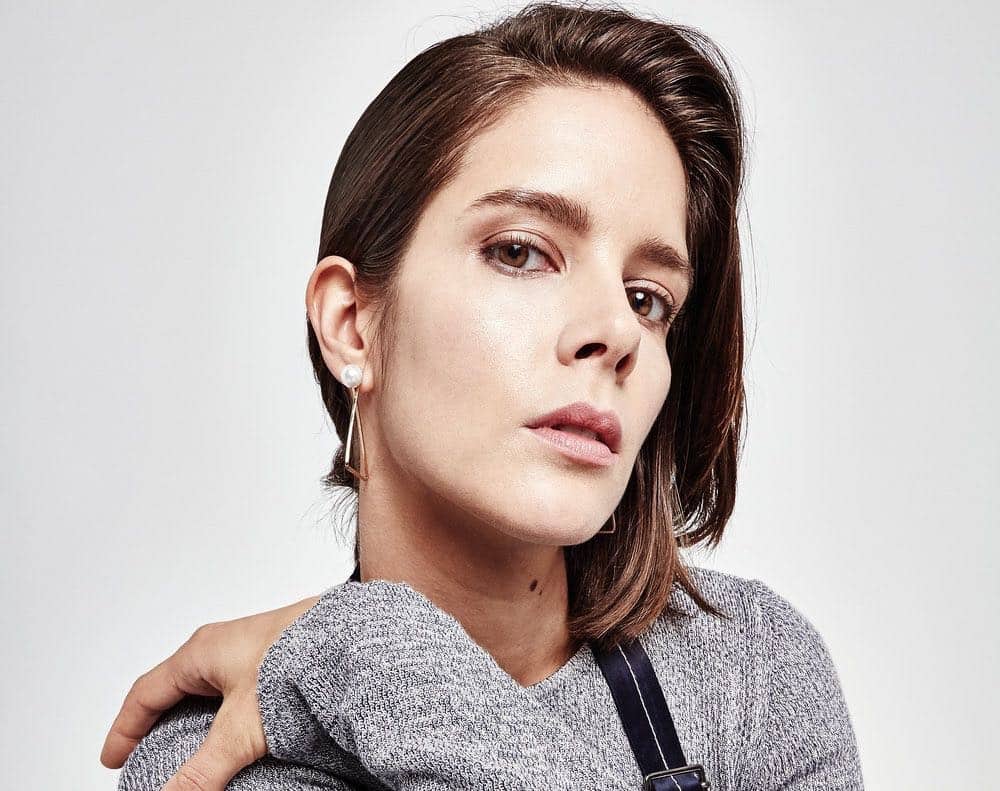 Brent Jennings plays Ernie Fontaine, a Navy vet, plumbing supplies salesman, longtime bachelor, working class Renaissance Man, and longtime member of the Order of the Lynx, Lodge 49. Jennings has most recently appeared on “Modern Family,” “Shameless” and “Murder in The First.” Other projects include the off Broadway play “Our Lady of Kibeho,” and “Moneyball” among others. He is represented by Vanguard Management Group.

Sonya Cassidy plays Liz Dudley, Dud’s twin sister – smart, fiercely independent, deeply cynical, and searching for a way to escape her life. Cassidy most recently starred as the lead in the second season of Channel 4 and AMC’s BAFTA award-nominated series “Humans,” and will next be seen in BBC One’s adaptation of Wilkie Collins’ classic gothic novel “The Woman In White” alongside Jessie Buckley and Dougray Scott. She is represented by Independent Talent Group.

Linda Emond plays Connie Mills, an old-school journalist, a lover of words and smoke filled taverns. She married her third husband (and Lynx member), Scott Mills, who brought her along to Lodge 49. Emond recently appeared in the film “The Big Sick” and on television in “Georgia O’Keeffe” (with Joan Allen and Jeremy Irons). Her most recent run on Broadway was as “Fräulein Schneider” in “Cabaret,” directed by Sam Mendes and Rob Marshall. She is represented by CAA.

David Pasquesi plays Blaise St. John, the resident philosopher of the Lynx. He tends bar at Lodge 49 and runs his own pot dispensary. Pasquesi is a Second City alumnus who currently recurs on “Veep” as Julia Louis Dreyfus’ ex-husband Andrew Meyer.’ Pasquesi will next be seen in Deniz Gamze Ergüven’s indie feature, “Kings,” which is premiering at the Toronto Film Festival 2017. He is represented by Innovative and Stacy Abrams.

Eric Allan Kramer plays Scott Mills, Long Beach Port Harbor Patrol officer and straight shooter, who enjoys his personal watercraft and playing drums in a surf rock cover band. Kramer had a recurring role on “Mike and Molly,” was a series regular on “Good Luck Charlie” and has also recently appeared on “The Librarians,” “Shooter” and the film “Pitching Tents.” He is represented by Stone Manners Salners and McGowan-Rodriguez Management.

Written and created by Gavin, “Lodge 49” is a modern fable set in Long Beach and centered on Dud (Russell), a likable ex-surfer who attempts to maintain his positive outlook on life while still reeling from the death of his father, the collapse of the family business, and any semblance of the idyllic middle-class life he knew. Dud finds himself deposited by fate at the doorstep of Lodge 49, home to the Ancient and Benevolent Order of the Lynx, a dusty dying fraternal order. Dud finds solace in this dark, mysterious retreat, which offers cheap beer and strange alchemical philosophies. There he meets his mentor, Ernie Fontaine (Jennings), a “Luminous Knight” of the Order, who sells plumbing supplies by day. Despite the constant pushback from his more skeptical, pragmatic twin sister, Liz (Cassidy), Dud and Ernie find themselves drawn by the Lodge into some long-buried secrets and modern day conspiracies. Through his newfound connection with the Lodge, its mysteries and its people, Dud comes to find the missing sense of purpose in his life and confront his deepest fears and greatest hopes.