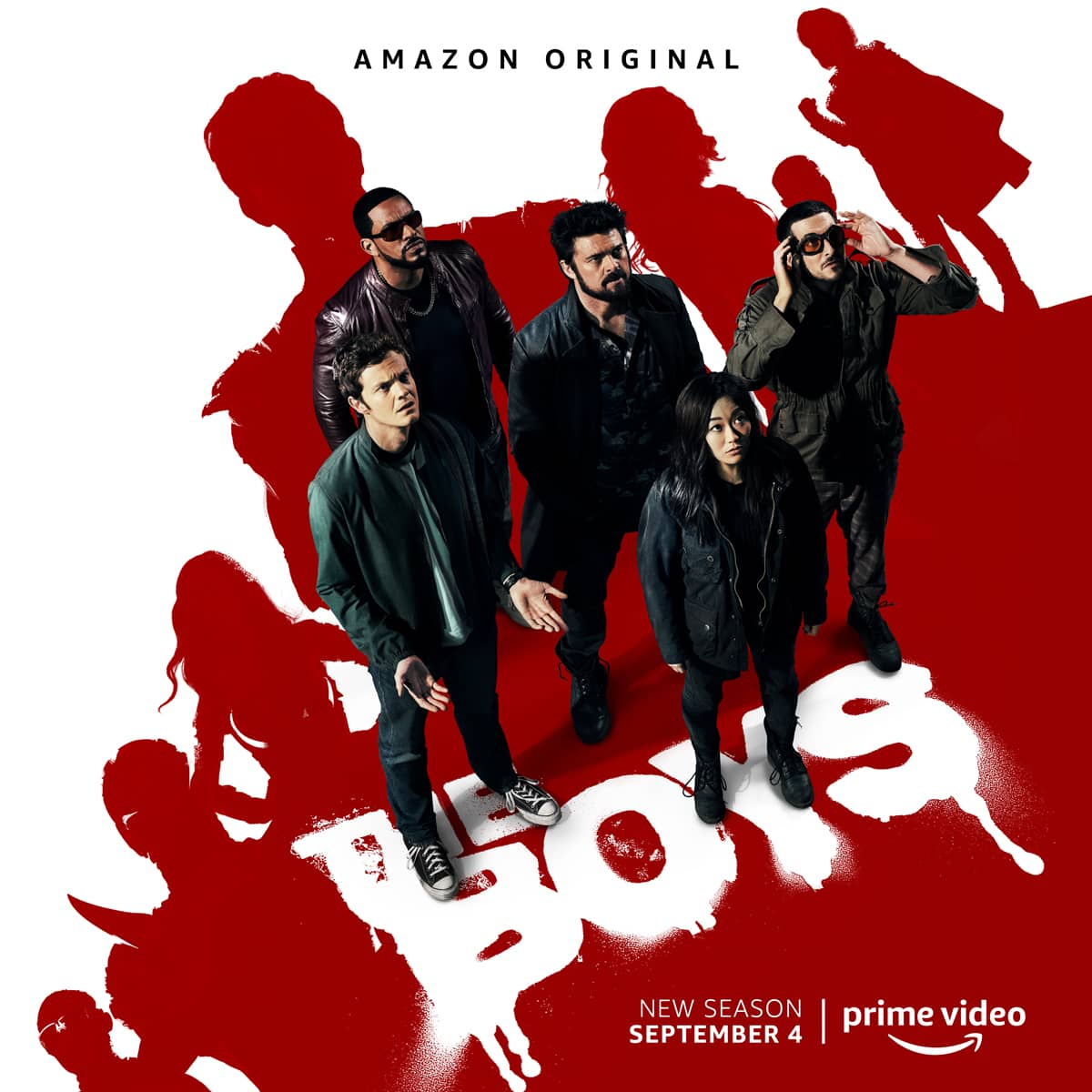 Class is in session for the Supes. Amazon Studios has ordered a new series spinoff of The Boys, the Emmy-nominated subversive superhero drama from Sony Pictures Television. The untitled new series will premiere exclusively on Amazon Prime Video in more than 240 countries and territories worldwide.

Set at America’s only college exclusively for young-adult superheroes (run by Vought International), the Untitled The Boys Spinoff is an irreverent, R-rated series that explores the lives of hormonal, competitive Supes as they put their physical, sexual, and moral boundaries to the test, competing for the best contracts in the best cities. It’s part college show, part Hunger Games—with all the heart, satire, and raunch of The Boys.

“Much like Mork & Mindy spun-off from Happy Days—which is an insane and true fact—our spinoff will exist in the Vought Cinematic Universe, yet have a tone and style all its own. It’s our take on a college show, with an ensemble of fascinating, complicated, and sometimes deadly Young Supes,” said The Boys’ showrunner and executive producer Eric Kripke. “Michele and Tara are stone-cold geniuses, we’re thrilled to have them steer this ship, and grateful to Sony and Amazon for the opportunity. We love this show and can’t wait for you to see it. Also, Baywatch Nights spun-off from Baywatch, and it had vampires. Vampires!”

The Boys recently wrapped production on Season Three—a premiere date will be announced at a later date.