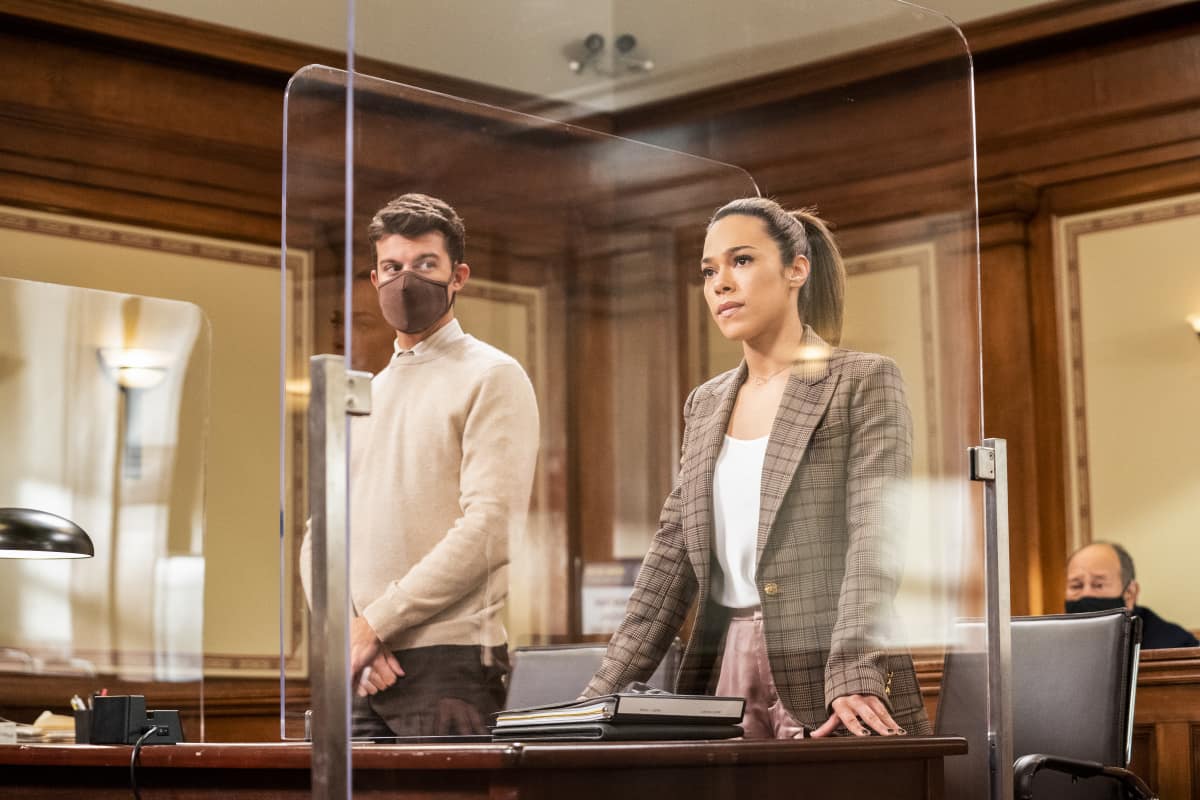 ALL RISE Season 2 Episode 9 Photos Safe To Fail – “Safe to Fall” – Emily and Sam face off in the courtroom in an emotionally gripping case that will determine the fate of a mentally ill young man who attacked his father. Also, due to financial struggles, Rachel crashes at Mark and Amy’s place, reigniting Mark and Rachel’s flame, on ALL RISE, Monday, Feb. 22 (9:00-10:00 PM, ET/PT), on the CBS Television Network.  s02e09 2×09 2.09