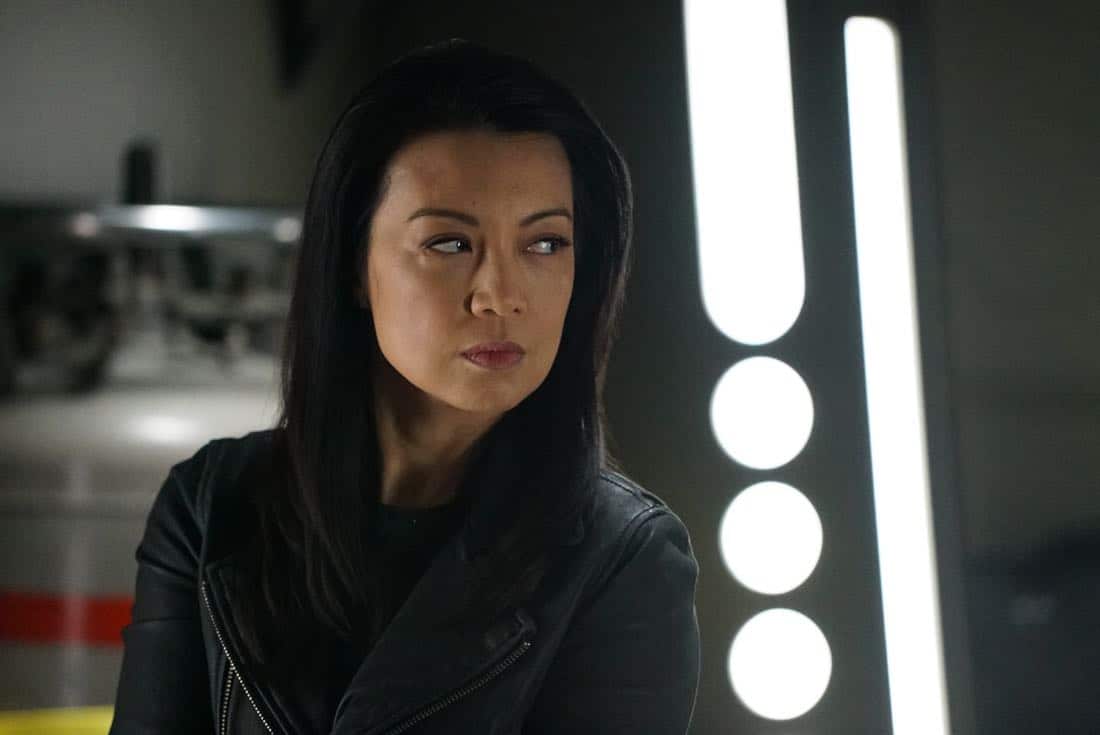 ”The Devil Complex” was written by Matt Owens and directed by Nina Lopez-Corrado.