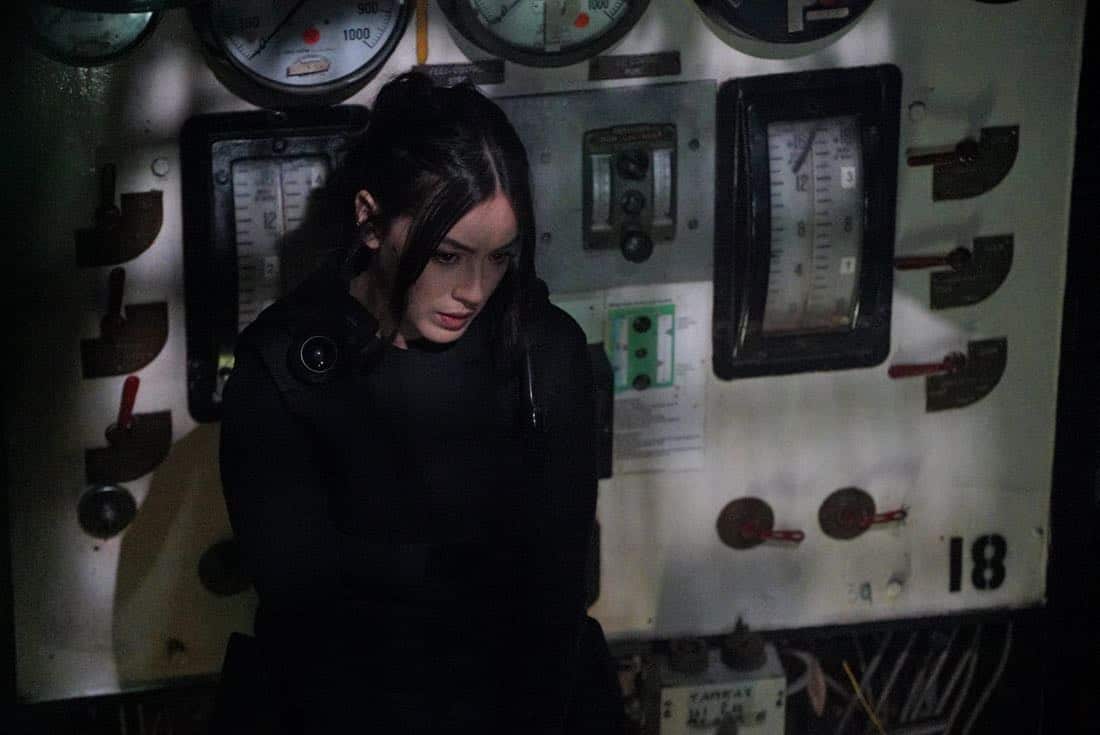 ”Principia” was written by Craig Titley and directed by Brad Turner.