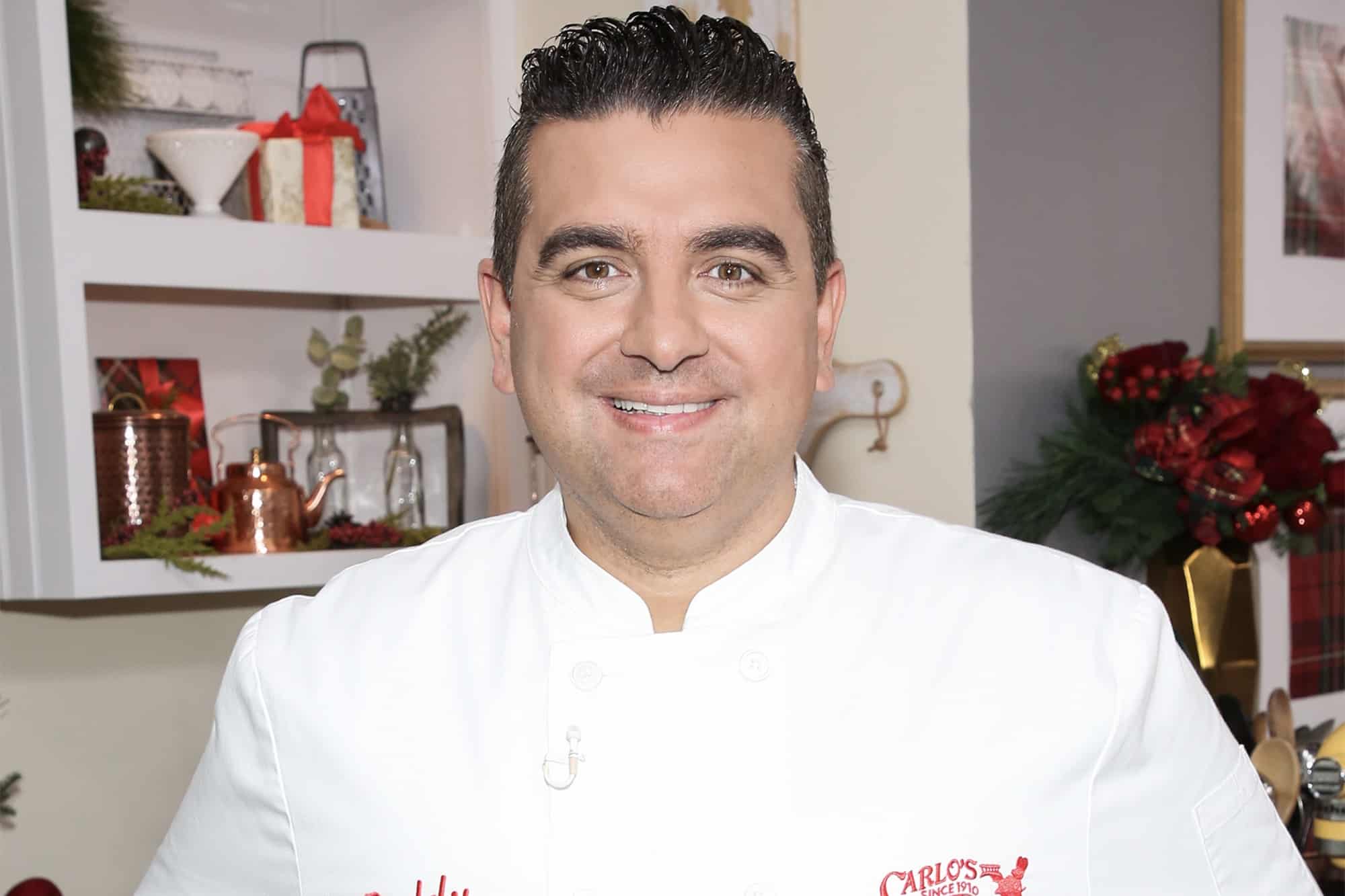 A+E Networks, the global leader in nonfiction content, has forged a multi-platform creative partnership with TV star and pioneer of the custom cake movement, Buddy Valastro.  The pact includes more than 60 hours of original programming, including the development of multiple new series and holiday specials produced by A+E’s factual division, Six West Media, in association with Cakehouse Media.  Additionally, Valastro and his family will star in an upcoming Lifetime Holiday Movie.

Valastro will serve as an executive producer on all projects, which will be produced for A+E Networks portfolio of brands and distributed worldwide by A+E.

“Buddy is not only a powerhouse in the culinary world, he is an incredible talent who shares our passion to create the type of quality content that has made A+E Networks a leader in factual entertainment,” said Rob Sharenow, President of Programming for A+E Networks.  “Buddy will bolster A+E Networks’ industry-leading lifestyle genre catalogue as a bona fide star with a tremendous fanbase.  The fact that he is a passionate creative partner is icing on the cake.”

“Our partnership with A+E is everything my family and I were looking for in a home on television – a media company with worldwide reach and distribution and thoughtful creative partners who can execute our shared vision from development to broadcast,” said Valastro.  “I look forward to a long and successful collaboration with the incredible team at A+E and to bringing audiences the shows they crave,  as we continue to grow as a business and a family.”

Celebrity baker Buddy Valastro, a pioneer of the custom cake movement, has accomplished an insurmountable amount of influence through his work with the long-standing family business Carlo’s Bakery and the hit TLC series Cake Boss.  With four New York Times best-selling books, four hit television shows and a following of more than 20 million social media fans internationally, Valastro continually establishes himself as a powerhouse in the culinary field. Established in 1910, Carlo’s Bakery is a family-owned business with 12 locations nationally and numerous Cake ATM locations in North America.  In 2013 Valastro opened Buddy V’s Ristorante at The Venetian Las Vegas focusing on the savory side of the Valastro family with dishes passed down from generation to generation.  In 2020, Valastro opened his first pizzeria on the Las Vegas Strip, PizzaCake at Harrah’s Las Vegas Hotel & Casino, celebrating his love of both pizza and cake.  2022 has already been an exciting year for Valastro with the opening of The Boss Café and Jersey Eats at The LINQ Hotel + Experience, both of which focus on casual, grab-and-go Italian favorites.  Valastro’s success continues to expand with additional concepts and locations of existing favorites and a growing e-commerce business on the horizon.  For additional information on Buddy Valastro, please visit www.carlosbakery.com or follow @buddyvalastro on Instagram, Facebook and TikTok or @cakebossbuddy on Twitter.

Six West MediaTM, through its divisions, specializes in the development and production of unscripted series and specials for the A+E Networks portfolio and the global marketplace.