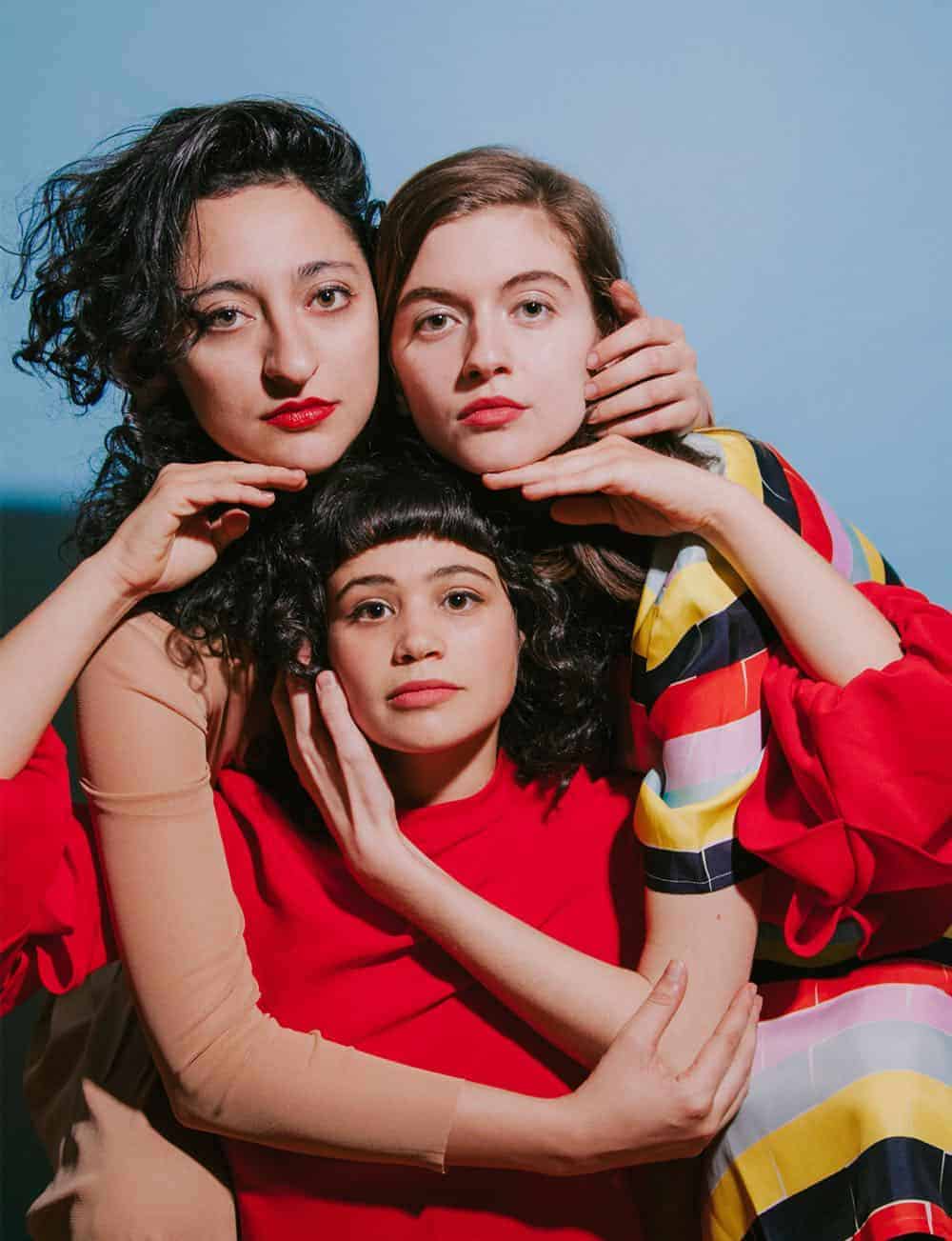 Adult Swim is moving to the suburbs with a group of fearless housewives that bring a whole new meaning to the role of homemaker. Three Busy Debras, is a new absurdist half-hour comedy that follows three disturbed housewives and their fellow residents of an affluent Connecticut suburb that exists outside of reality as we know it.

“Paper Kite is thrilled to help amplify the bold and bloody voices of the Three Busy Debras. We hope this show makes you feel strange in all the right ways,” said executive producer Amy Poehler.

Adult Swim continues to be the #1 cable destination for young adults, changing the game with one of a kind programming featuring top comedy talent, and producing innovative and immersive fan experiences with Adult Swim on the Green and the upcoming Adult Swim Festival in October.