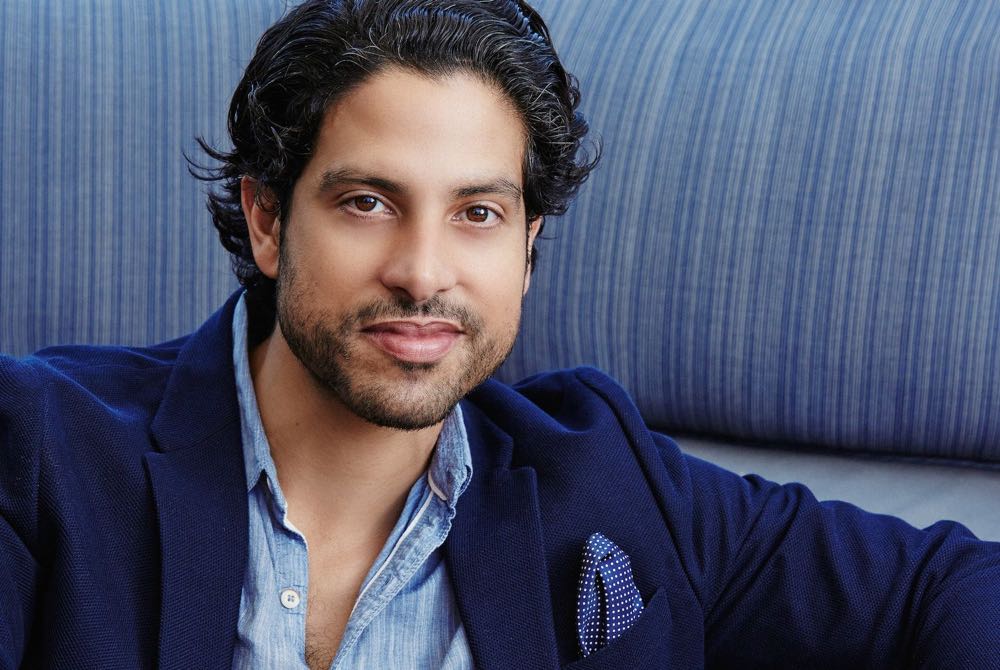 Adam Rodriguez has joined the cast of CRIMINAL MINDS as a series regular. His character will be introduced in the series’ 12th season premiere this fall on the CBS Television Network.

Rodriguez will play a special agent who is a member of the FBI Fugitive Task Force and joins the Behavioral Analysis Unit.

“We’re all big fans of Adam’s and are excited to welcome him back to the CBS family as part of the terrific cast of CRIMINAL MINDS,” said Glenn Geller, President, CBS Entertainment.

“We’re thrilled to introduce a new special agent by adding the very talented Adam Rodriguez to our amazing cast,” said Erica Messer, Executive Producer/Showrunner. “We have exciting storylines planned for his character and the entire BAU team as we head into our 12th season.”

Most recently, Rodriguez had recurring roles in the series “Jane the Virgin” and “Empire.” His additional television credits include 11 seasons as Eric Delko on “CSI: Miami,” for which he earned an ALMA Award in 2011, and “Reckless,” both on the Network, as well as “The Night Shift,” “The Goodwin Games,” “Necessary Roughness,” “Ugly Betty,” “Roswell” and “Resurrection Blvd.”

Rodriguez’s feature film credits include “Magic Mike XXL,” “Magic Mike,” “I Can Do Bad All by Myself,” “About Last Night,” “Caught in the Crossfire” and “Let the Game Begin,” among others.