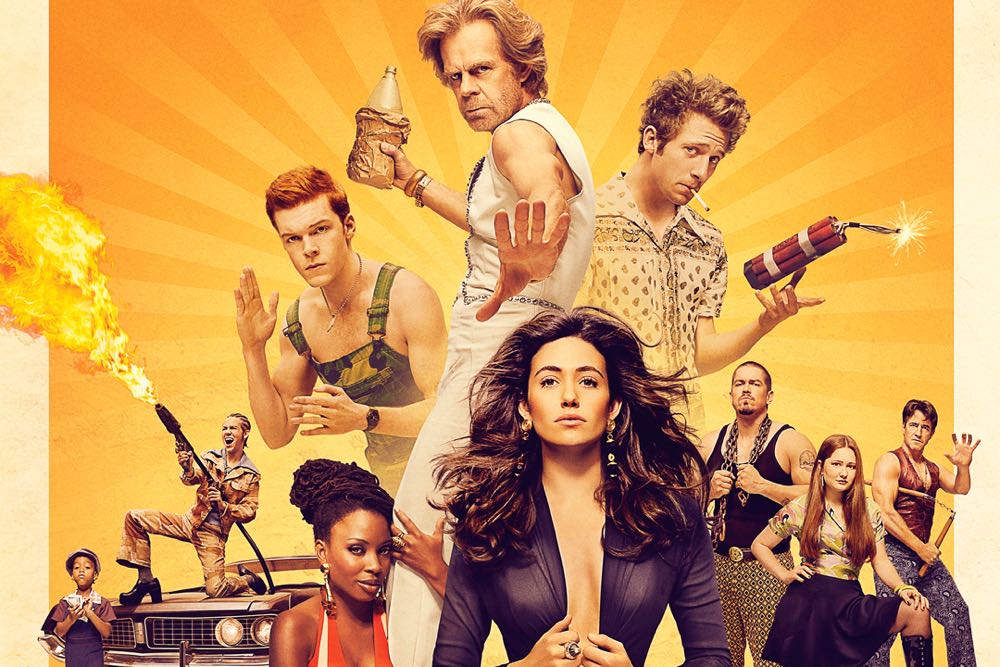 Warner Bros. Home Entertainment (WBHE) brings another season of the top-rated Showtime comedy series, Shameless, to Blu-rayTM including Digital HD and DVD August 30, 2016 with the release of Shameless: The Complete Sixth Season. Get set for the Gallagher clan, one of television’s most outrageous families as they entertain viewers with another highly addictive season featuring 12 irreverent episodes, plus bonus content, including two new featurettes and deleted scenes. From Emmy®-winning executive producer John Wells (ER, The West Wing) and Warner Bros. Television, Shameless stars Oscar®-nominated actor William H. Macy (Fargo, Door to Door) as Frank Gallagher, the outspoken, alcoholic, single father of six clever and resourceful kids from Chicago’s South Side. Shameless: The Complete Sixth Season will retail for $39.99 for the Blu-ray™ and $29.98 SRP for the standard DVD edition.

Shameless: The Complete Sixth Season will also be available to own on Digital HD via purchase from digital retailers on June 20, 2016.

Scrappy, stubborn and strong, the Gallaghers are tested by changing times but season six finds them older, wiser and better at playing the system. Accustomed to their natural state of chaos, the Gallaghers are as surprised as anyone at how life is turning out for them. But as they come into their own and find out who they really are, is it really possible that they might grow apart for good?

During season six of Shameless, Frank (William H. Macy) continues to grieve the loss of Bianca, while his newfound appreciation for life is freaking everyone out. Debbie (Emma Kenney) has decisions to make about her pregnancy while Fiona (Emmy Rossum) learns that she too, is expecting. Lip (Jeremy Allen White) is still in a dangerous relationship with one of his college professors. Ian (Cameron Monaghan) is adjusting to taking his meds and finding a new purpose in life. Carl (Ethan Cutkosky) is released early after serving time in juvenile detention. And just when they think it couldn’t get any worse, the Gallagher clan faces the possibility of losing their home when they are served with an eviction notice.

Based on the long-running, award-winning British series, Shameless was adapted for American television by John Wells and original UK series creator Paul Abbott (State of Play) and made its U.S. debut on Showtime January 9, 2011. Showtime’s youngest-skewing series, Shameless developed a loyal fan base during the first season, and averaged 2.6 million viewers each episode during its sixth season. The series is Showtime’s #1 series across all key Adult demos (out of 9 series). Shameless season six is up +8% in Total Viewers from season five.**

I Only Miss Her When I’m Breathing
#AbortionRules
The F Word
Going Once, Going Twice
Refugees
NSFW
Pimp’s Paradise
Be A Good Boy. Come For Grandma.
A Yurt of One’s Own
Paradise Lost
Sleep No More
Familia Supra Gallegorious Omnia!

Digital HD
The sixth season of Shameless will be available to own June 20, 2016 on Digital HD. Digital HD allows consumers to instantly stream and download all episodes to watch anywhere and anytime on their favorite devices. Digital HD is available from various digital retailers including Amazon Video, CinemaNow, iTunes, PlayStation, Vudu, Xbox and others. A Digital HD copy is also included with the purchase of specially marked Blu-ray discs for redemption and cloud storage through participating UltraViolet retail services including CinemaNow, Vudu and Flixster Video. 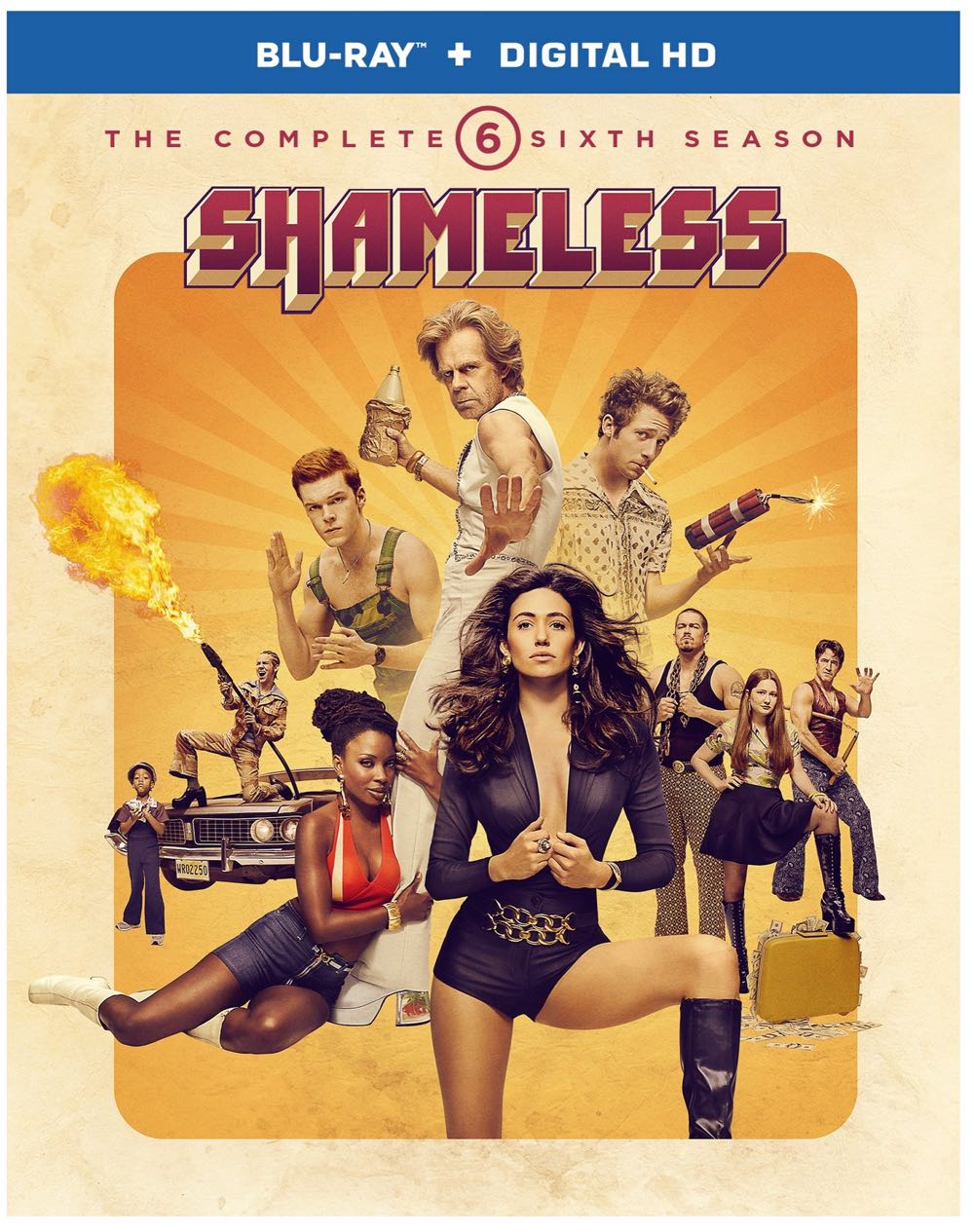