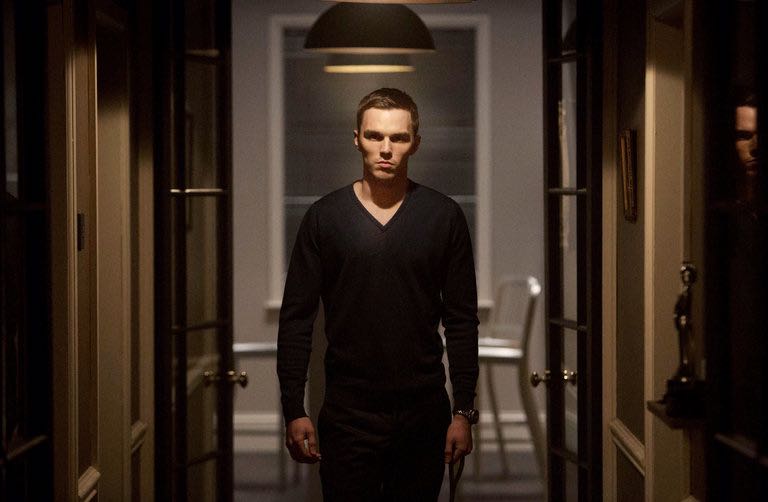 Seat42F and Well Go USA have teamed up to give ONE lucky winner a KILL YOUR FRIENDS prize pack. For a chance to win leave a comment below telling us why you want to add KILL YOUR FRIENDS to your Blu-ray collection. Only one entry per person. Contest ends June 21st. Winner will be notified on June 22nd via email so make sure to use a valid email address when you post your comment.

Prize pack includes the Blu-ray copy of the film, CD of the soundtrack and signed copy of the book by author John Niven. 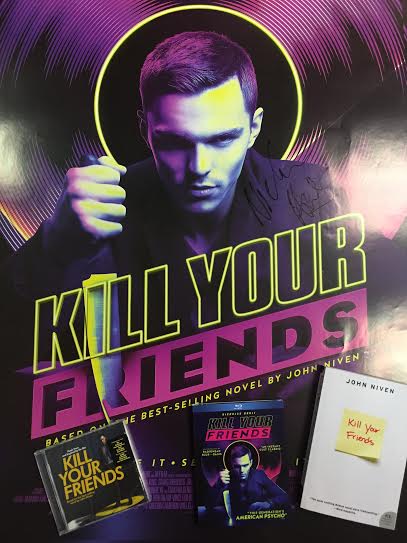