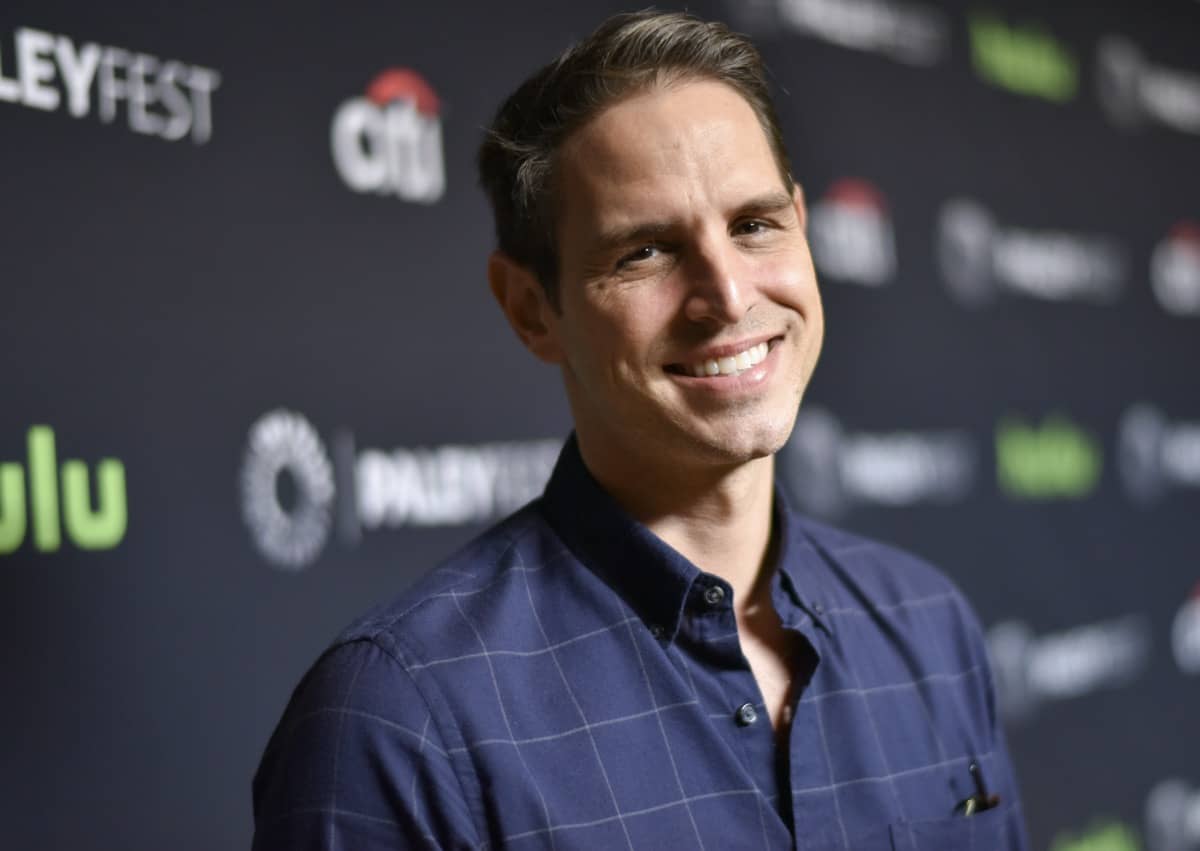 “The Brides,” a sexy contemporary reimagining of “Dracula,” is a family drama with a trio of powerful female leads at its heart. With strong horror elements, “The Brides” is a vampire soap about empowered, immortal women and the things they do to maintain wealth, prestige, legacy – and their nontraditional family. Roberto Aguirre-Sacasa is set to write, with Maggie Kiley to direct. Aguirre-Sacasa will executive produce with Greg Berlanti and Sarah Schechter of Berlanti Productions and Kiley.