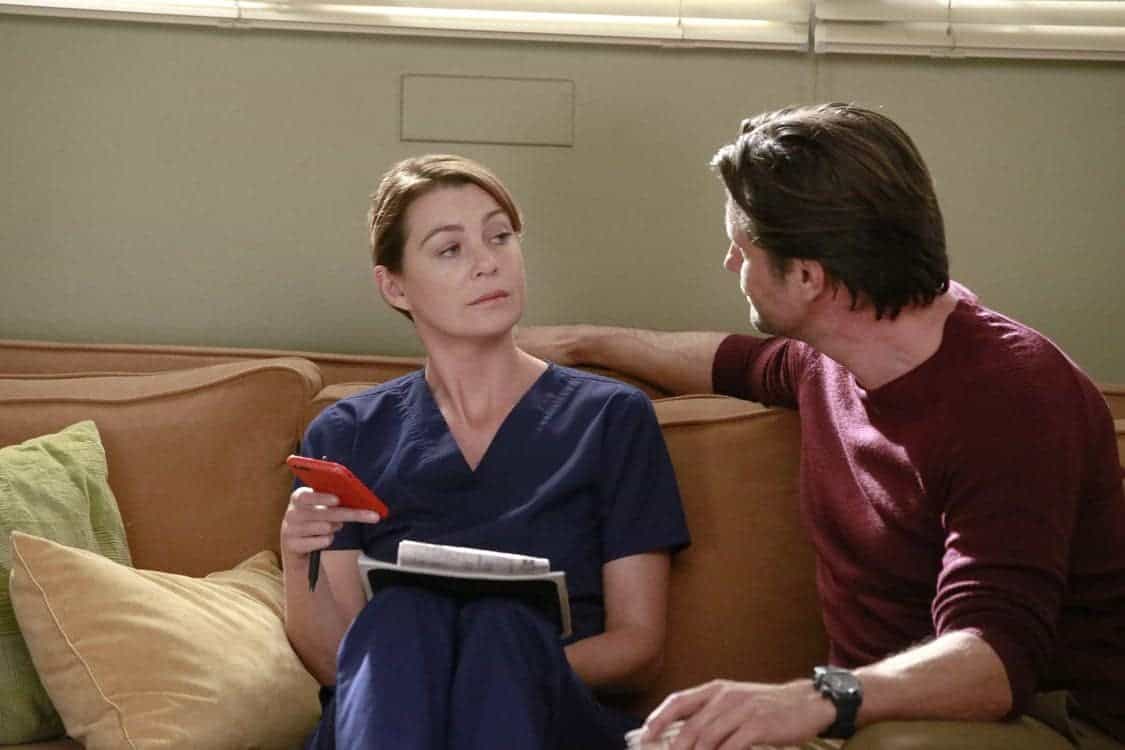 Set in a Seattle firehouse, the latest series from the executive producers of “Grey’s Anatomy,” “Scandal” and “How to Get Away with Murder” follows a group of heroic firefighters. From the captain to the newest recruit, we follow these brave men and women as they risk their lives and their hearts both in the line of duty and off the clock.

“No one can interweave the jeopardy firefighters face in the line of duty with the drama in their personal lives quite like Shonda, and ‘Grey’s’ signature Seattle setting is the perfect backdrop for this exciting spinoff,” said Dungey.