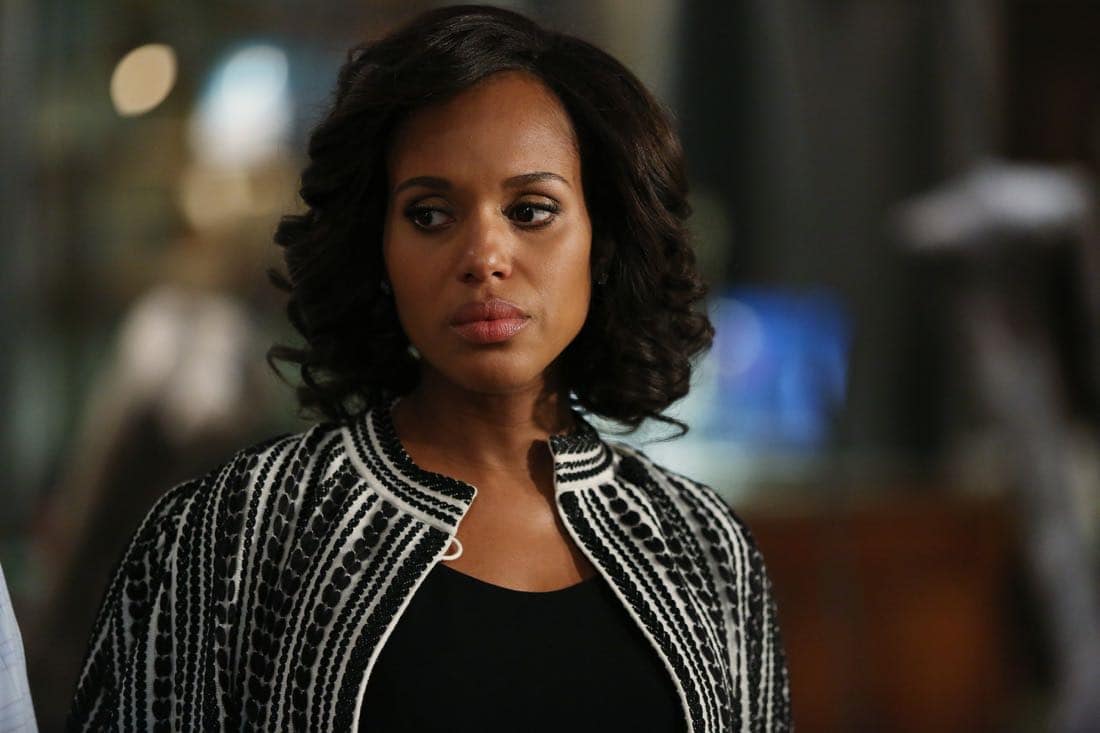 “Shonda has decided the series needs to come to a close, and while this is definitely a bittersweet moment for all of us gladiators, I have no doubt what she has in store for the final season will be as powerful as what’s come before, and we will be sure to honor that every step of the way,” said Channing Dungey, president, ABC Entertainment.

“ABC Studios is so proud of ‘Scandal,’ and the Shondaland TGIT franchise, which have been so important to our studio’s success. It’s hard to imagine Thursday nights without Olivia Pope and company and the roller-coaster ride of the last six seasons,” said Patrick Moran, president, ABC Studios.

“Deciding how to end a show is easy,” said Shonda Rhimes, Scandal’s creator and executive producer. “Deciding when to finish is quite simple when the end date is years away. But actually going through with it? Actually standing up to say: ‘This is it?’ Not so much. So, next year we are going all out. Leaving nothing on the table. Creating this world in celebration. We are going to handle the end the way we like to handle the important things in our ‘Scandal’ family: all together, white hats on, gladiators running full speed over a cliff.”

As a staple in the Shonda Rhimes programming block known as “TGIT,” the Washington, D.C., drama about a political fixer named Olivia Pope (Kerry Washington) and her team of associates who sacrifice their time, and often their morals, to “handle” unimaginable crises affecting the nation’s elite. Throughout the last six seasons, “Scandal” has used OMG storytelling to explore political culture, gender disparities, sexual politics and race in America.

Debuting in April 2012 the show broke barriers with Kerry Washington starring as the first African American female lead in a drama series in over thirty seven years. Scandal quickly emerged as the #1 show in its Thursday time slot across all key Women demographics proving that inclusion in television was long overdue.

One year later, the ABC drama became the first-ever program to build on “Grey’s Anatomy.” By its third season, “Scandal” became a social dynamo, generating a massive 7.0 million tweets in a single season and redefining what it meant to be a social-media powerhouse. “Scandal” ranks as ABC’s #2 most social drama this season with 2.6 million total interactions across Facebook and Twitter. Helping to re-invigorate ABC’s Thursday night, “Scandal” has won its 9 p.m. hour in all 14 weeks since its January return.