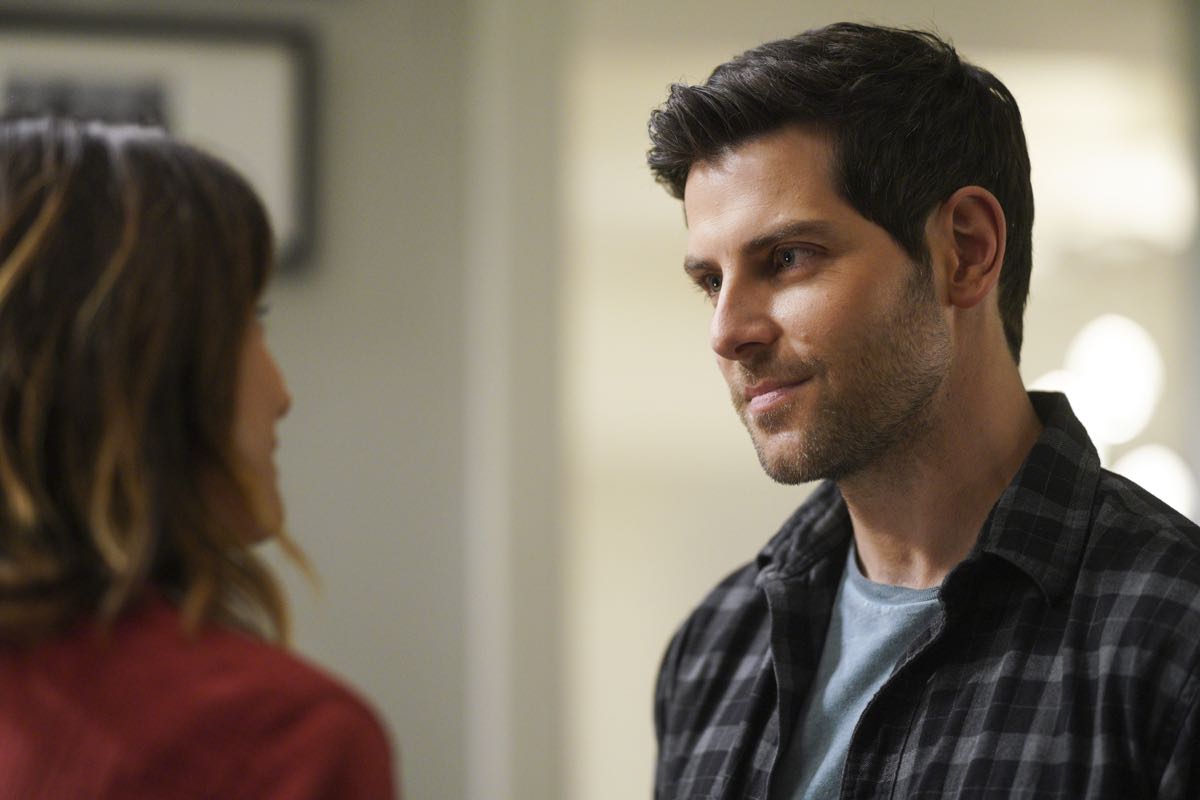 A MILLION LITTLE THINGS Season 2 Episode 1 Photos Coming Home – “coming home” – When Delilah goes into labor, Eddie feels compelled to tell Katherine the truth about being the baby’s father. Meanwhile, Gary and Maggie struggle with living together post-cancer, and Rome and Regina continue to be at odds about having a baby of their own, on the season premiere of “A Million Little Things,” airing THURSDAY, SEPT. 26 (9:01-10:01 p.m. EDT), on ABC. (TV-14, LSV) Episodes can also be viewed the next day on ABC.com, the ABC app and Hulu.

The episode “coming home” was written by DJ Nash and directed by Nina Lopez-Corrado.

*COPYRIGHT ©2019 American Broadcasting Companies, Inc. All photography is copyrighted material and is for editorial use only. Images are not to be archived, altered, duplicated, resold, retransmitted or used for any other purposes without written permission of ABC. Images are distributed to the press in order to publicize current programming. Any other usage must be licensed. Photos posted for Web use must be at the low resolution of 72dpi, no larger than 2×3 in size. 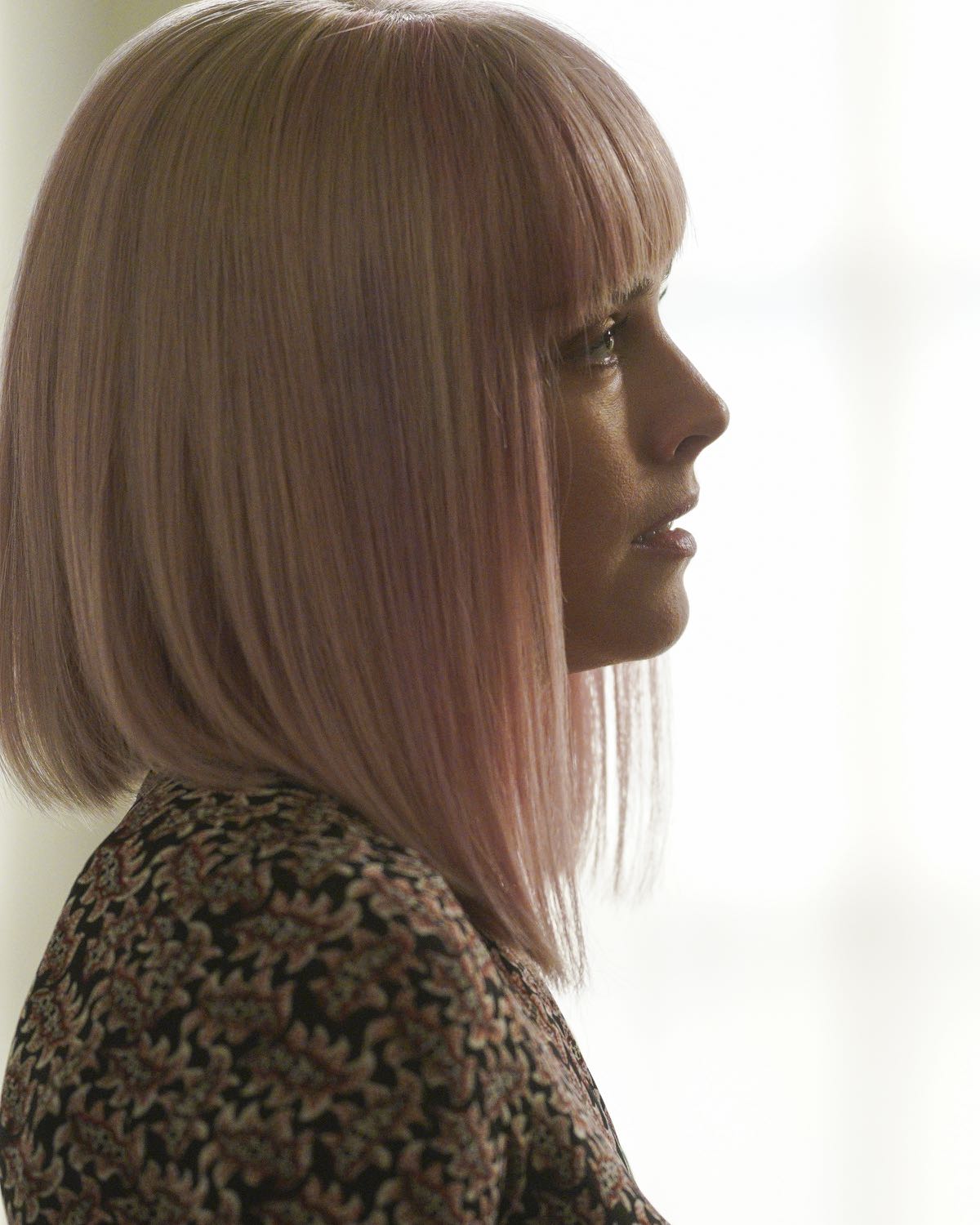 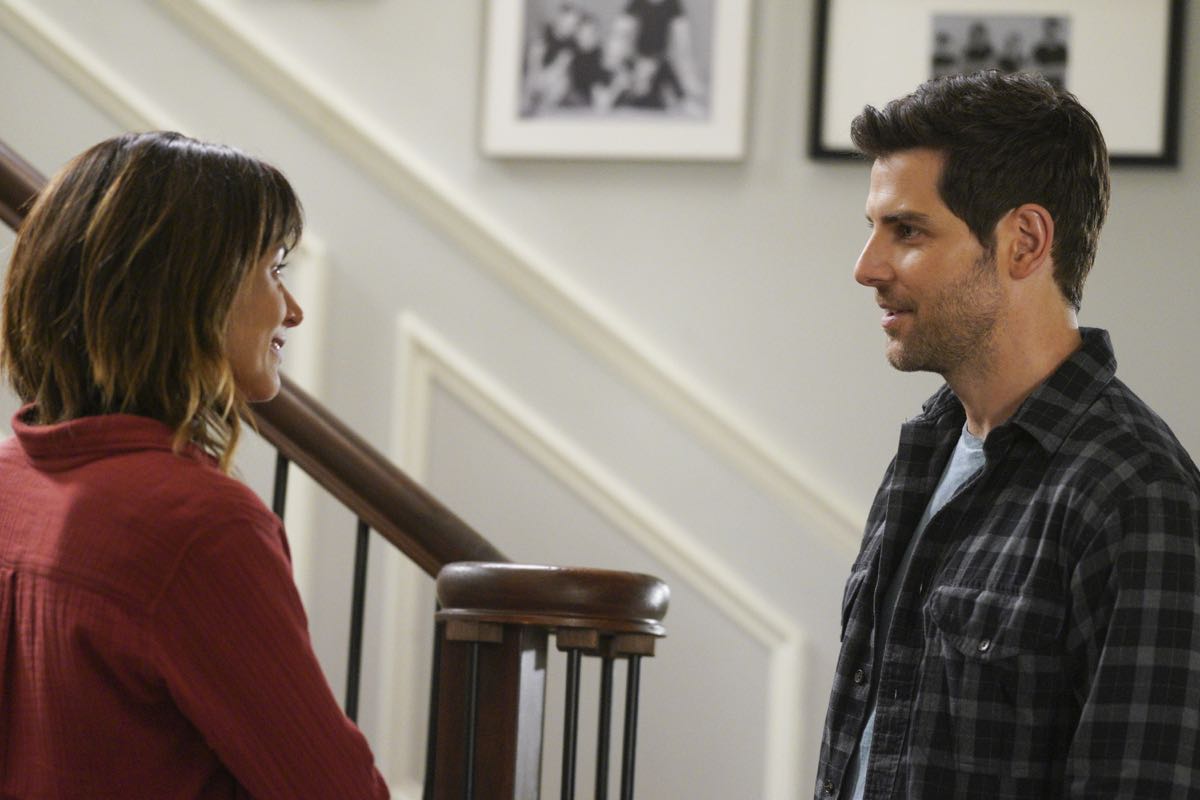 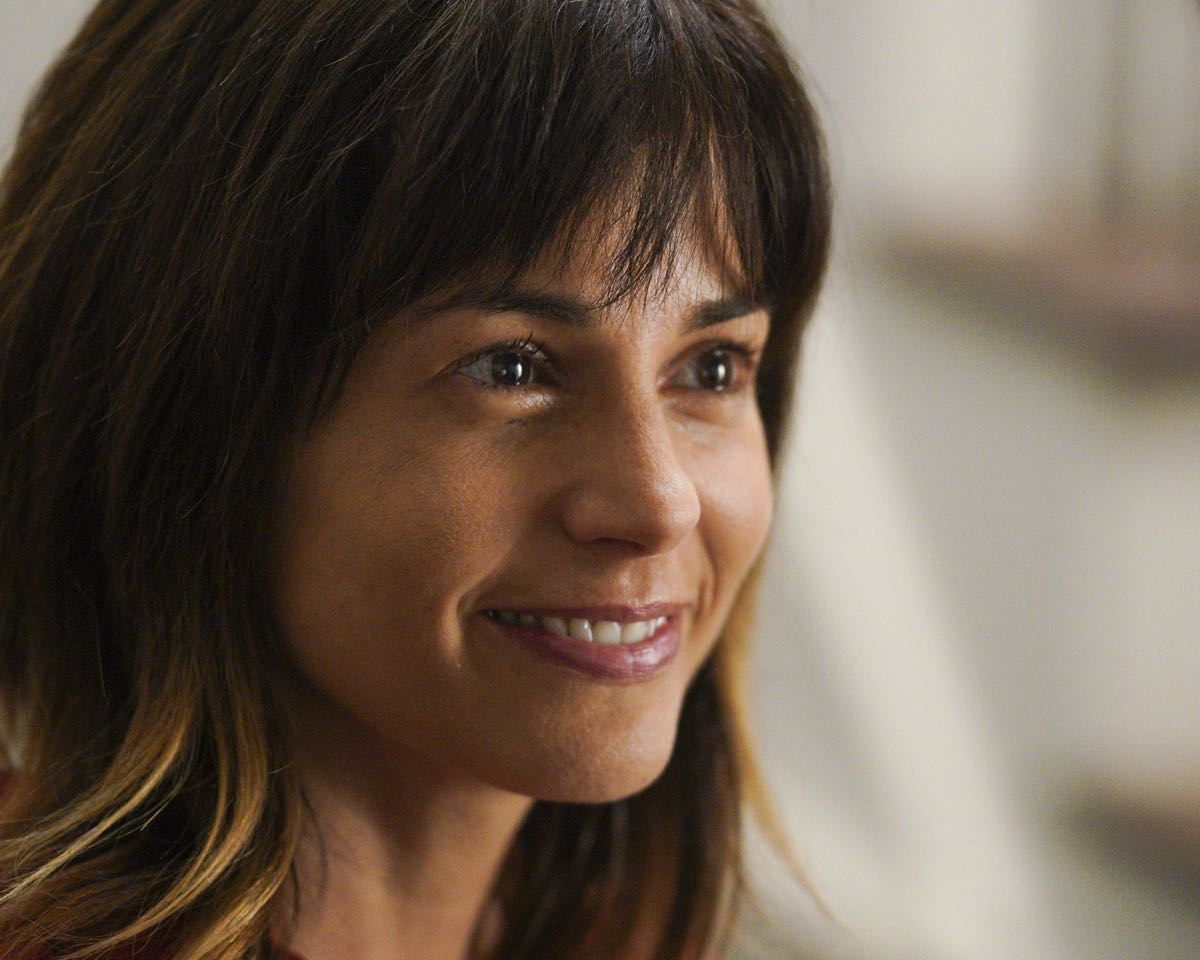 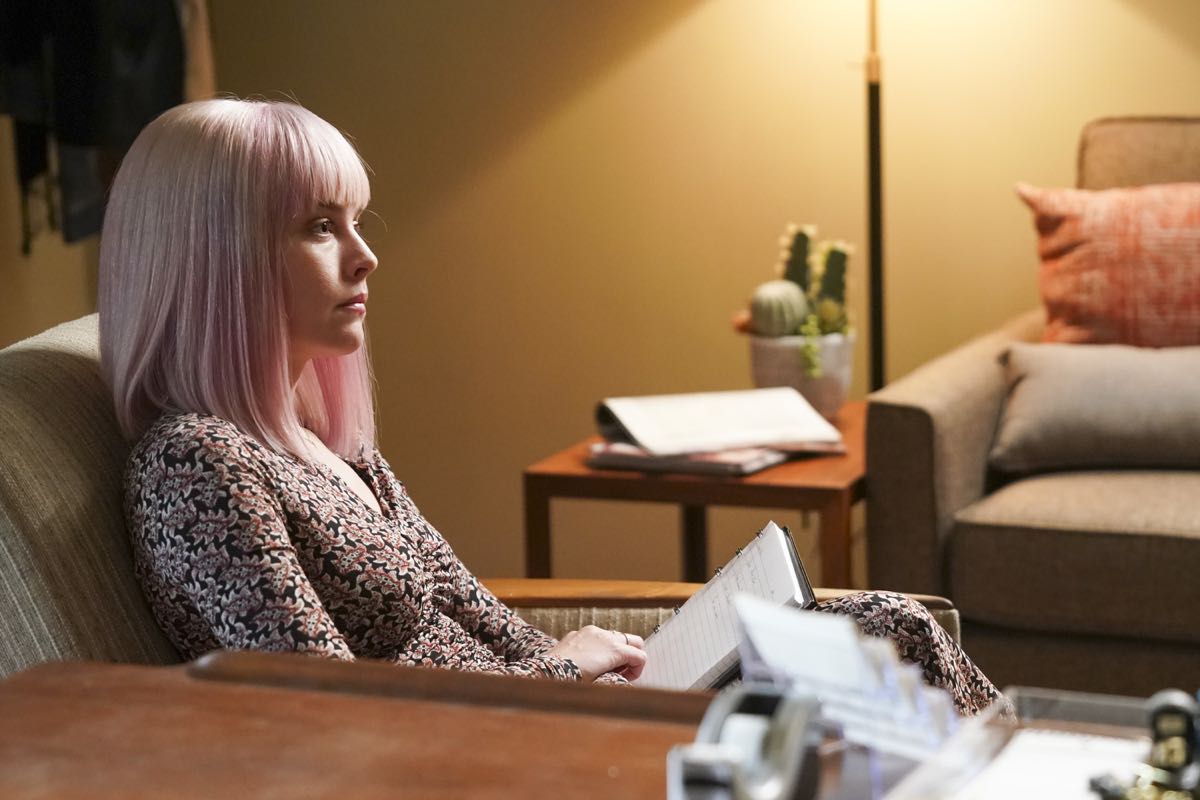 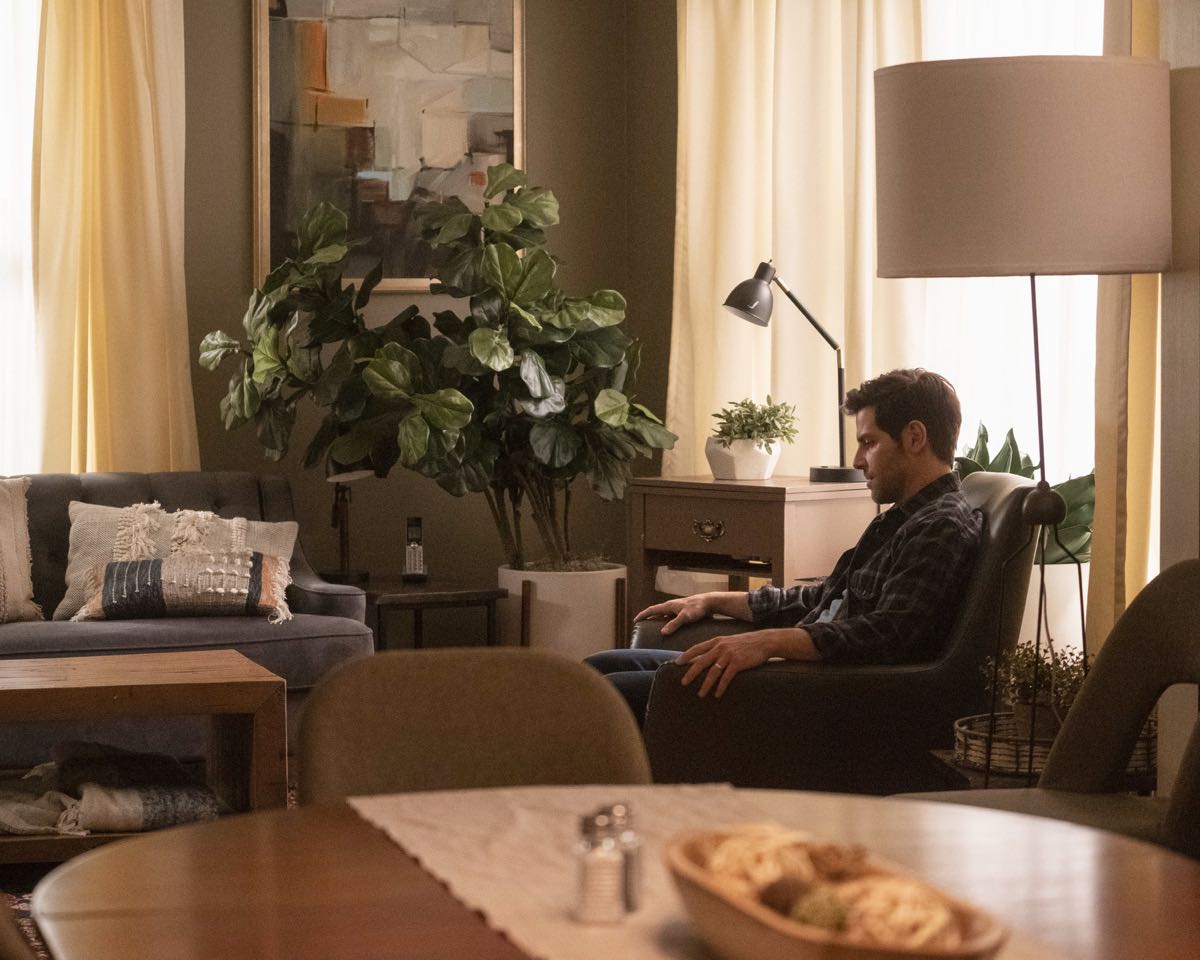 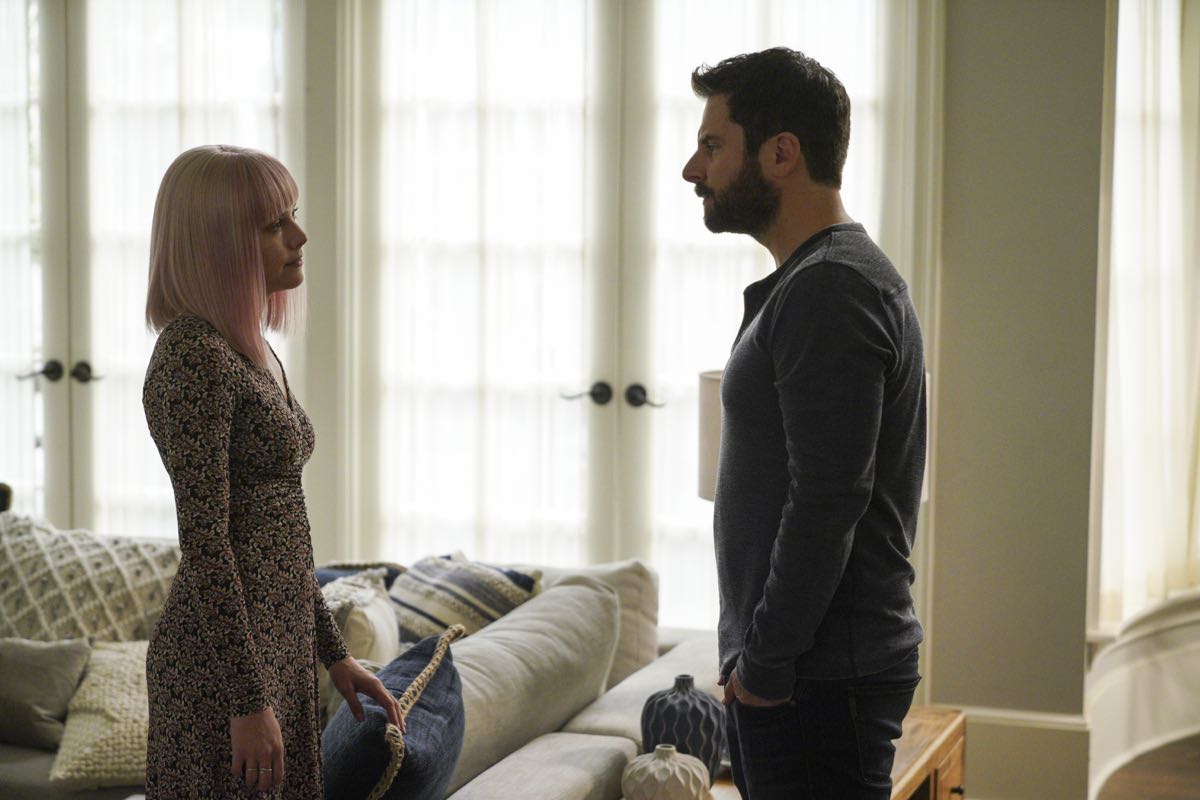 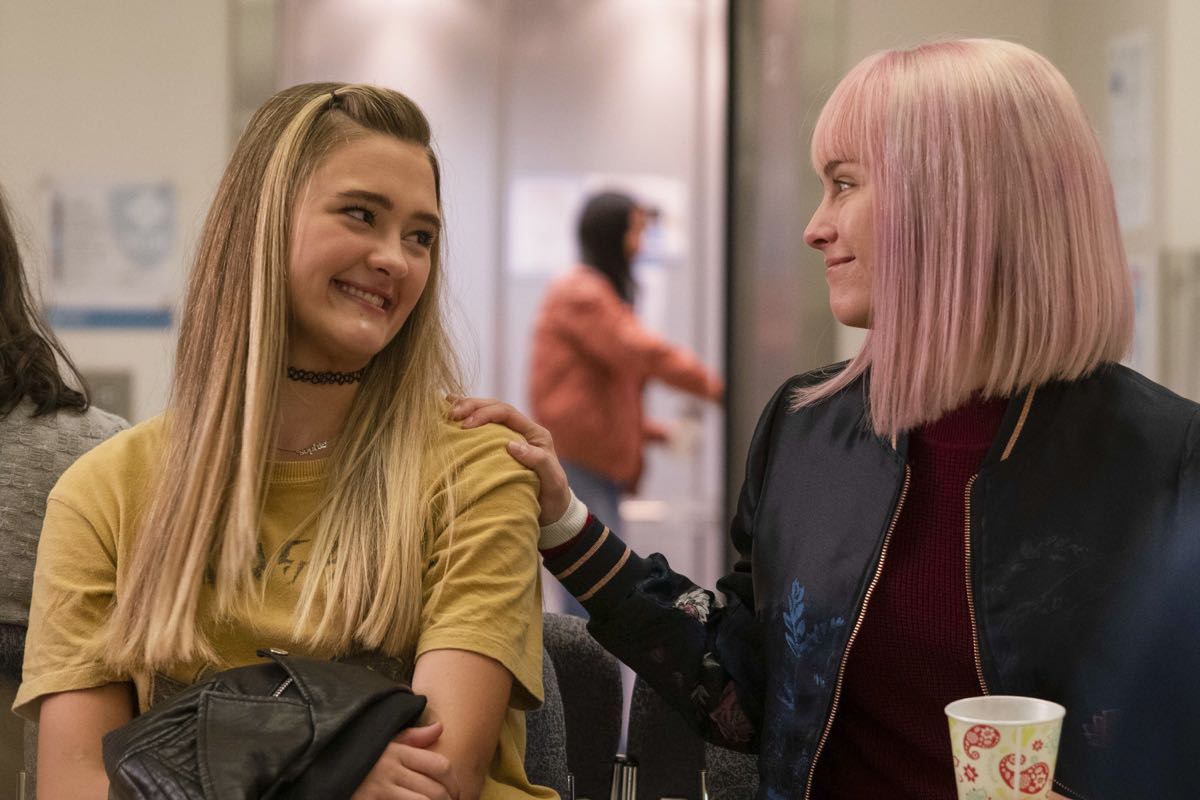