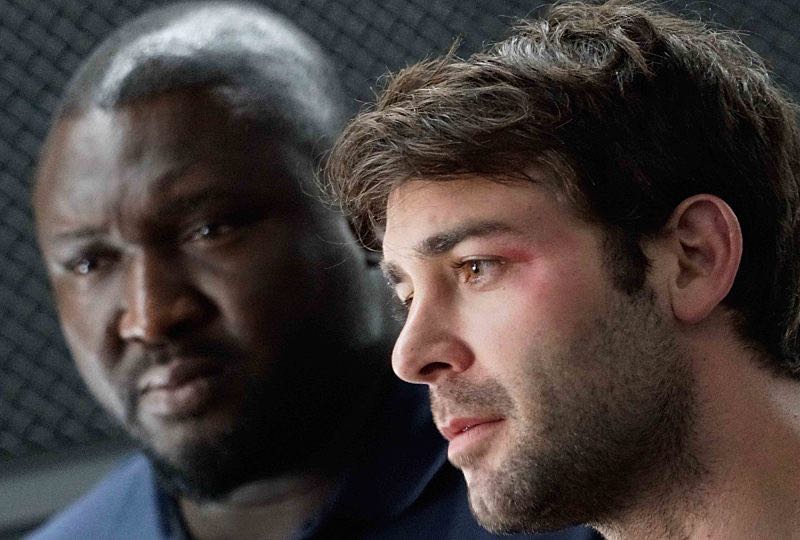 “Zero Sum” – Jackson learns his mother is missing in Africa, but before he can look for her, he and the team must contend with a hostile force that has overtaken their plane. Also, Jamie learns a shocking secret about Abraham, on ZOO, Tuesday, August 9 (9:00-10:00 PM, ET/PT), on the CBS Television Network.