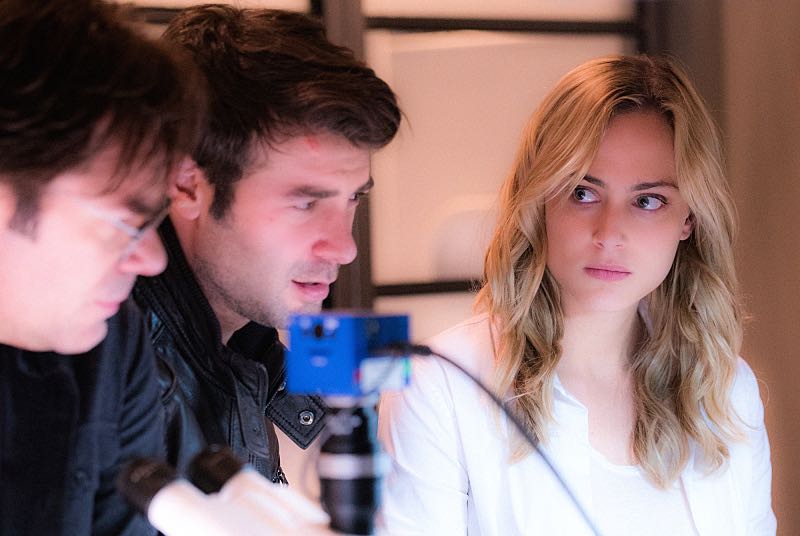 “Collision Point” – After tragedy strikes their only ally within the government, the team is left on their own to stop a surge of animal-related attacks from destroying the city of Geneva, Switzerland. Also, new team member Dariela (Alyssa Diaz) makes a shocking discovery about General Davies (Peter Outerbridge), head of the Noah Objective, and in the Canadian wilderness, Jamie witnesses the animals’ broadening effect on the environment and uncovers a troubling detail about Logan, on ZOO, Tuesday, July 5 (9:00-10:00 PM, ET/PT), on the CBS Television Network.