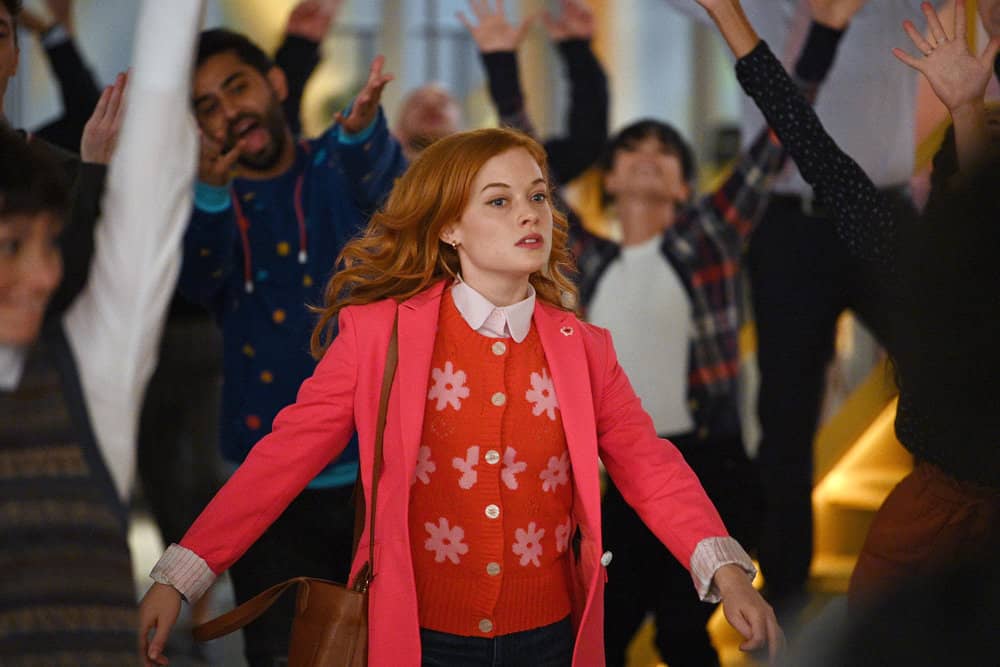 Zoey’s Extraordinary Playlist Season 2 Episode 1 Photos Zoey’s Extraordinary Return – s02e01 2z01 – 01/05/2021 (08:00PM – 09:00PM) (Tuesday) : SEASON 2 PREMIERE: Zoey returns to the world after an extended time away and discovers that a lot has changed at work and in her personal life in her absence. Harvey Guillén guest stars.