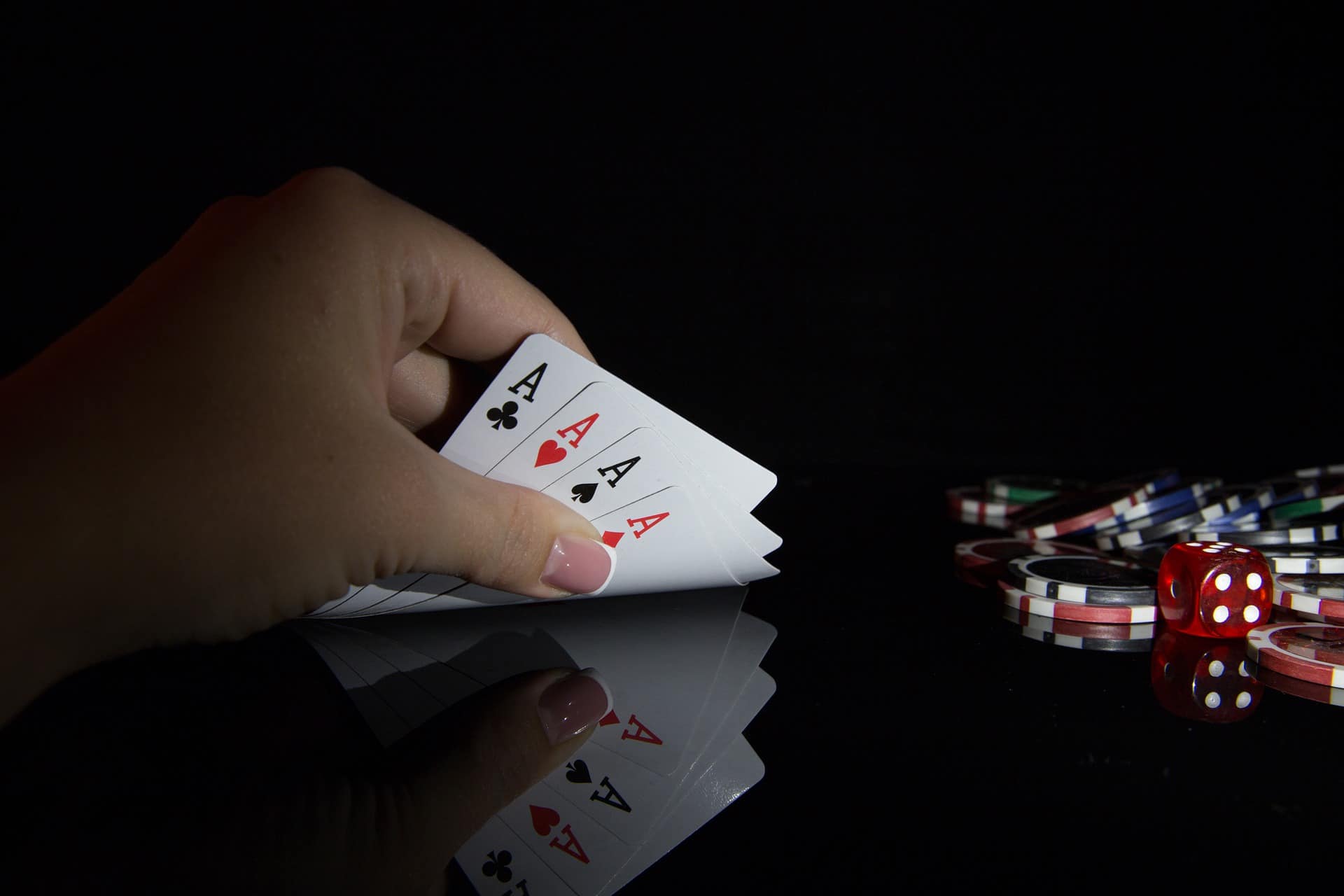 The World Series of Poker (WSOP) tournaments have been organized annually in Las Vegas, since 2004, based on an idea that started back in 1969. In 2005, the WSOP Circuit was launched in the USA, and it gave the winners and several players the chance to qualify for the Tournament of Champions.

This year, the WSOP Circuit was hosted by the Bicycle Casino in Bell Gardens, California, in the middle of March. In total, 13 events were completed and the winners of the 13 golden rings, one for each event, were handed out the seats for the Tournament of Champions in Vegas, scheduled for later this year.

Diversity is the name of the poker tournament

Players of all ages, with or without notoriety, competed against each other for several days for prizes ranging from thousands to hundreds of thousands of dollars. The majority of players were of American nationality, however, there were also participants from around the world, representing countries like China, Canada, Venezuela, Japan, France and others.

Most of the players and winners of the WSOP circuit in The Bike from this year are familiar names from the world of competitions. While others were at their first experience of the kind. This mix was possible to create through non-restricted rules for participation and facilitated by the use of modern technology.

Technology in the world of poker

The technology behind online poker games is very complex in order to create a similar experience for the users, just as they would play in a real casino. Unlike the weekly poker night with the friends from the old times, the nowadays opportunity to play online, at any given day and hour, builds more training for the players and allows them to qualify for major face-to-face tournaments whenever they decide to do so.

Anyone interested to start with poker online might want to consider one of the top sites. The GGPoker platform (ggpoker.com) is among the best – if not the best – worldwide poker sites. The important features taken into consideration are the stable player traffic of the site and generous guarantees. The site has become so well positioned that in 2020 it started to co-host events together with WSOP.

When it comes to future trends, technologies like Virtual Reality (VR), with the sophisticated headsets and applications, are seen to provide future growing potential for online poker. Just like any other online game, with characters and designed sets, the poker game will be more and more adapted to the user’s profiles and interactions.

Located just a few minutes’ drive from Los Angeles, in Southern California, The Bike Hotel is all about offering the supreme player experience, even to the casual visitor. The location is designed to accommodate the players in the best way possible. Many tournaments are happening here every year and any level of player is welcome to attend.

Every event from any field is remembered for certain things. At the WSOP Circuit in The Bike of 2022, “the things” were the players and the prizes. The first event of the circuit, No-Limit Hold’em, was won by the Chinese origin player Xiaochuan Xie, a first time participant in a poker tournament and a hobby player. This first win made Xie look forward to the Tournament of Champions in the summer in Las Vegas. And who knows, maybe his name will also become well known from now on.

The highest earning was awarded in event #11, No-Limit Hold’em main Event, to Michael Jozoff as winner over 550 participants. The 22-year-old American was on his first golden ring win as well.

Players of poker from around the world are able to search for WSOP tournaments in their region and register for participation based on the communicated calendar of the year. Ever since its initial launch in the USA, the WSOP grew gradually and expanded to the rest of the continents.