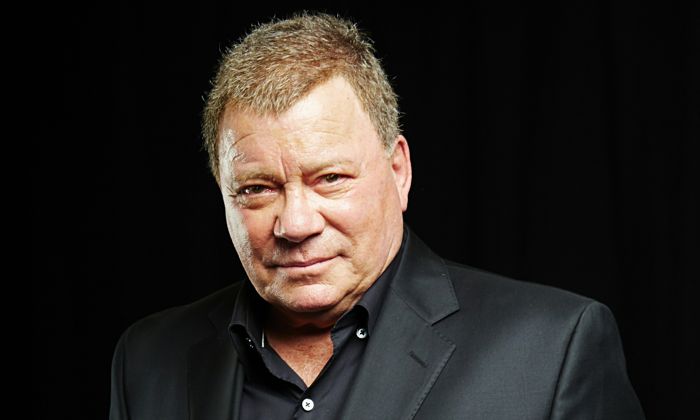 The Shat hits the fan next year on Haven! William Shatner (Star Trek) is set to guest star in a four-episode arc on the Syfy fan-favorite series in 2015. Shatner will play a pivotal character that has the potential to forever impact the fate of the town of Haven and its troubled residents.

This year, Haven (airing Fridays at 7PM ET/PT), barrels towards its game-changing mid-season finale with the last two episodes of 2014.

In “Chemistry” (airing November 28), divided loyalties put Haven’s heroes at odds with one another, while a terrifying revelation changes everything. Jay Reso – also known as WWE Superstar Christian Cage – appears in the episode, reuniting with his real-life, lifelong friend and former tag-team partner, Adam Copeland (WWE Superstar Edge Rated R), who plays Dwight. In a recurring guest role, Reso will play McHugh, one of Dwight’s oldest and closest friends.

Then, in the mid-season finale “Chosen” (December 5), a shocking revelation threatens to upend the fragile stability of Haven. Mara’s endgame is finally revealed, while Audrey (Emily Rose) and Nathan (Lucas Bryant) pursue a plan to stop her once and for all.

There’s more Haven to come as the series returns to Syfy in 2015 with 13 all-new episodes. Shatner, Reso, Laura Mennell (Alphas) and Kris Lemche (Joan of Arcadia) are among the guest stars to be featured when the series returns next year.