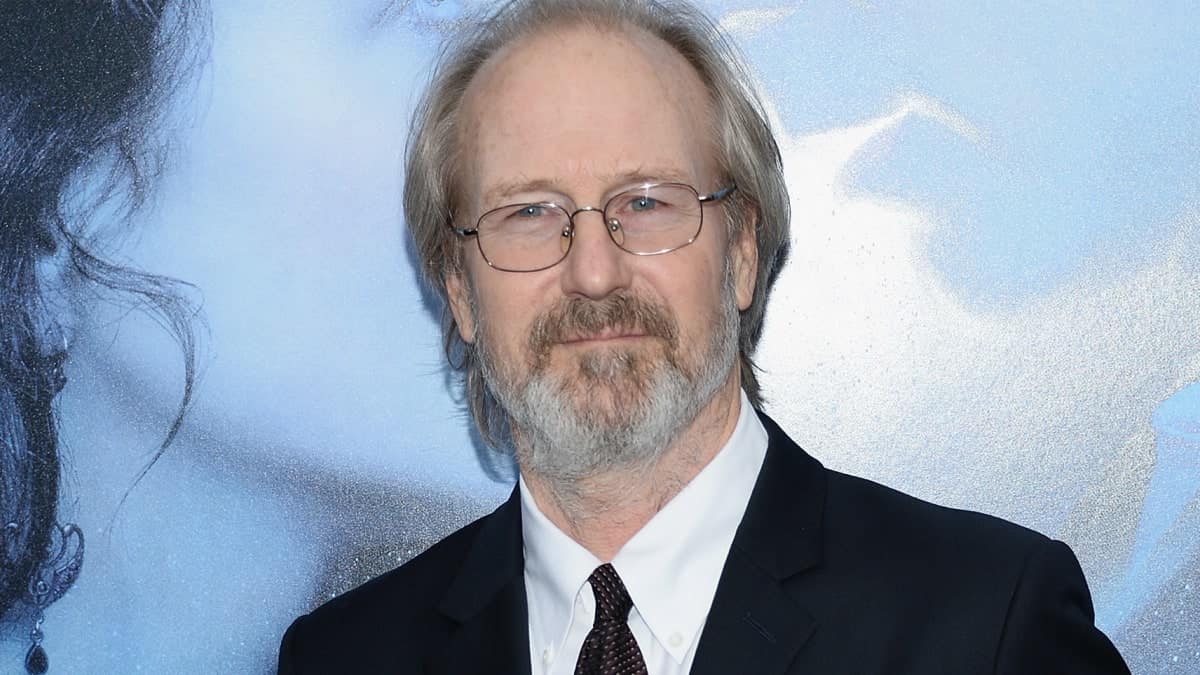 Based on a collection of short stories from Ken Liu about Uploaded Intelligence, or, human consciousness uploaded to the ‘Cloud,’ Pantheon focuses on Maddie (Katie Chang), a bullied teen who receives mysterious help from someone online. The stranger is soon revealed to be her recently deceased father, David (Daniel Dae Kim), whose consciousness has been uploaded to the Cloud following an experimental destructive brain scan. David is the first of a new kind of being: an “Uploaded Intelligence” or “UI,” but he will not be the last, as a global conspiracy unfolds that threatens to trigger a new kind of world war.

In addition to Silverstein, Liu serves as consulting producer with Titmouse Inc. animation studio attached. Produced by AMC Studios, AMC has placed an initial order for two seasons of the speculative fiction series consisting of eight one-hour episodes each.

“Craig is simply an incredible talent and we’re thrilled to further our partnership with someone who has been an appreciated member of the AMC Networks family for some time,” shared Dan McDermott, president of original programming for AMC Networks. “His brilliant work and writing have introduced viewers to truly unique worlds, anchored by compelling characters and told with an original voice, and Pantheon is no exception. We’re excited to work with him across our first-ever animated series and, hopefully, more projects to come.”

“I couldn’t be happier to continue the creative partnership I have enjoyed with my AMC Networks and AMC Studios family,” said Silverstein. “It truly does feel like being part of a family, especially during this past year where we’ve been joining our homes together in virtual space. AMCN’s commitment to deliver bold, brave, and entertaining stories to a wide audience is evident in their support for Pantheon, which breaks new ground as one of television’s first adult-animated hourlong dramas. I am excited to see what other new worlds we will create together.”

Craig Silverstein was creator and showrunner of the Revolutionary War drama Turn: Washington’s Spies for AMC Networks. Prior to that, he was creator/showrunner of the CW spy thriller Nikita, as well as co-creator and executive producer on the Steven Spielberg–produced dinosaur drama Terra Nova. Silverstein created the FOX series Standoff, and served as writer-producer on other series including Bones, K-Ville, Drive, The Inside, as well as USA networks/SyFy series The Dead Zone and The Invisible Man. Silverstein is represented by WME and attorney Tom Hoberman.