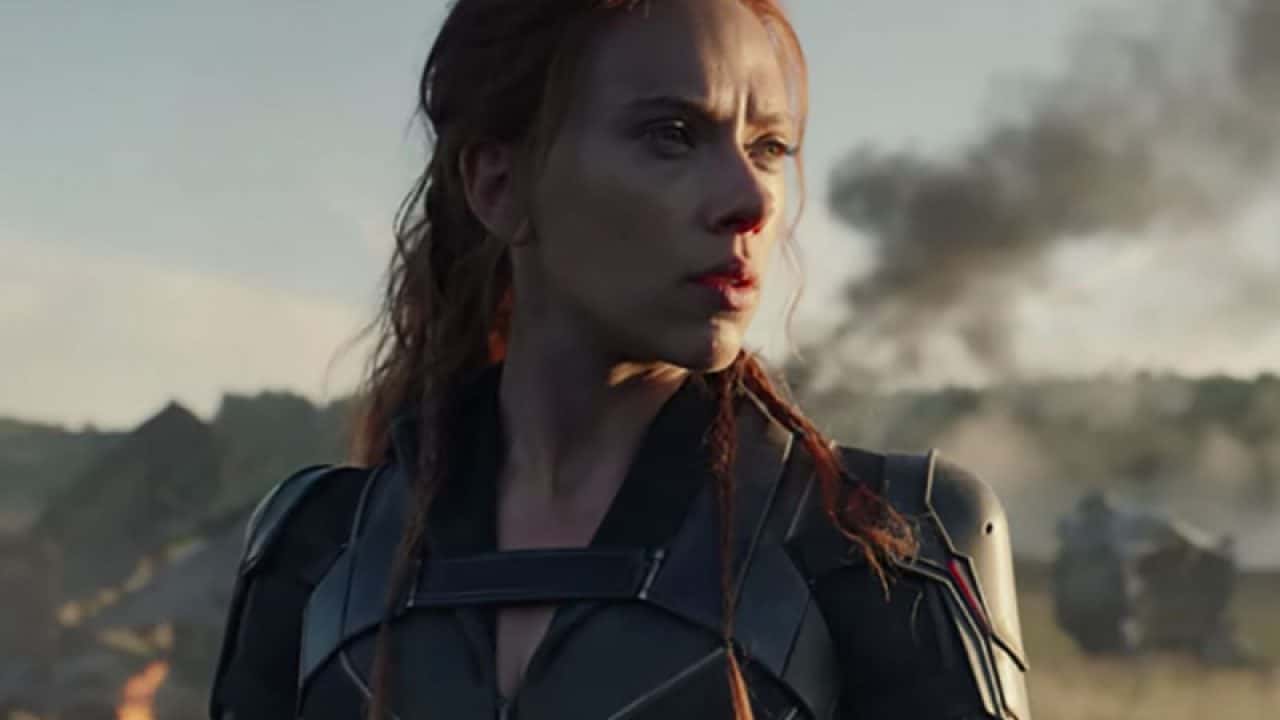 Streaming is everywhere today. From influencers presenting products on social media to gamblers playing online blackjack from the comfort of their homes, streaming has infiltrated pretty much every aspect of our everyday lives. This was especially true last year, when streaming was all the rage, accelerating a process that has already begun. The closure of casinos across Nevada and other states has driven never-before-seen crowds to online casinos that offer a similar experience but an even bigger game variety. The closure of venues has driven artists to live-streaming concerts and performances. And the closure of movie theaters has driven some studios to release their latest movies on streaming services.

When Universal released Trolls World Tour on streaming, skipping cinemas altogether, it was perceived as a threat to the status quo, which prompted quite the backlash against the studio. Since then, in turn, more movies went at least partly in the digital direction, including Disney’s latest MCU title, Black Widow. The latter was a hybrid release – in movie theaters and Disney+ (with Premier Access that costs extra) – that, it seems, is part of Disney’s release strategy at least for the near future (the upcoming Jungle Cruise is expected to be launched in a similar fashion).

This poses an increasingly pressing question that seems to worry moviegoers and theater chains alike: is streaming on the verge of killing traditional releases? Is it out for the blood of movie theaters?

Depends who you ask

American filmmaker Spike Lee, President of the Cannes Festival jury this year, had this to say about the matter: “Cinema and screening platforms can coexist. At one time, there was a thinking that TV was going to kill cinema. This stuff is not new.”

He has a point here – but with some caveats, of course. For the better part of the history of visual entertainment, TV couldn’t offer an experience even remotely as immersive and overwhelming as the cinema screen – until recently, that is. Today, in turn, you can have a large screen at home, along with a Dolby Surround sound system that can offer you an experience maybe not identical but pretty close to that of a movie theater – without the overpriced snacks, drinks, and popcorn.

This seems to be echoed by screenwriter Terence O’Toole, who considers the cinema “as we once knew it” to be already gone. Speaking at Cannes, he pointed out that the experience will most likely remain a fascinating one for the public – much like vinyl records and film cameras. “I think cinema will survive. But it will now be more of an art-house experience – like our current fascination with vinyl records and film cameras,” he said. “We will continue to need cultural touchpoints that we can look back at as we move forward. […] Hopefully, the community experience of watching a film in a dark theatre will never vanish.”

Streaming services can go where movie theaters can’t and reach people that would otherwise not even consider spending on a movie ticket. Anyone with a connected device, no matter if it’s a smartphone, a tablet, a smart TV, or a computer – can connect to a streaming service and watch a movie or a TV show wherever they are. And they can access a wide variety of content through streaming services, from blockbuster movies to TV shows, documentaries, game shows, and everything in between.

The quality of the new content that appears at the streaming services is constantly growing with the amount spent by the media companies behind them on exclusive content. Some of them are truly high-profile and high-budget, like Netflix’s “The Witcher” or Amazon’s “Lord of the Rings” prequel series. And they offer all this in exchange for one simple and affordable monthly fee.

At this stage of the streaming wars, media companies compete by releasing high-profile movies and TV shows to attract subscribers. Disney+ comes with the power of Star Wars and the Marvel Cinematic Universe behind it, Netflix keeps bombarding its viewers with original content – like the above-mentioned “The Witcher” and the successful “Stranger Things”, along with blockbuster-style flicks like last year’s “Extraction” and “The Old Guard”, both of them boasting well-known and popular protagonists. At the same time, media companies with their own streaming services (and some without) are all at least considering – in the light of the pandemic-related uncertainty – to release their new movies either simultaneously in theaters and streaming or through a streaming service only.

So, will streaming kill the movie theater?

The answer is most likely “no” – at least not entirely, and at least not quickly. Just as movie theaters didn’t kill traditional theaters, and TV didn’t kill movie theaters. Streaming is currently on the rise – in time, in turn, it will find its place in the global broadcasting ecosystem and coexist with all the other forms of entertainment.

Streaming will certainly influence the bottom line of movie theaters (most likely for the worse) but it will most definitely not kill them. Well, not in the traditional sense of the word.