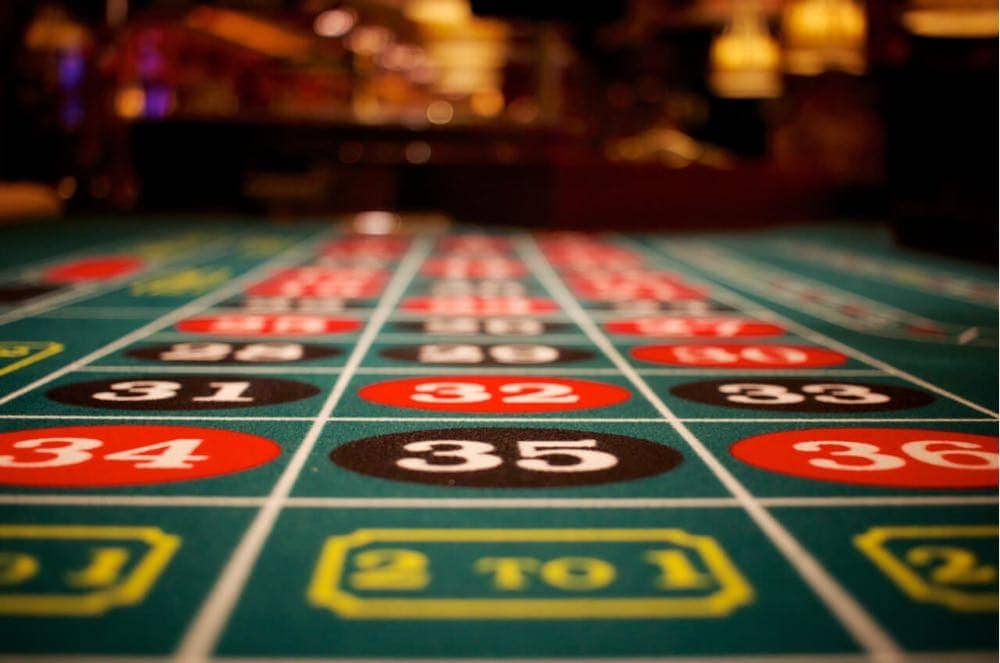 Have you ever watched a movie simply because a certain director or producer was behind it? Have you bought an album solely because it was released on a cool record label? Perhaps you have bought a new video game because it was created by Rockstar or Blizzard? These are all normal reactions to choosing a type of entertainment, as we are looking for marks of quality or clues towards our personal taste.

In a similar vein, there is also a growing trend to recognize those behind the scenes in casino games. Many software companies are gaining glowing reputations in this field, but there are perhaps 100s of different casino games companies operating all over the world. Which ones are the best? Which brand is a mark of quality? Below we pick out our three favorites:

One of the world’s most renowned casino software companies, Playtech has become a byword for quality in the industry. It is arguably most famous for creating branded games, i.e. slots based on movies and tv shows like Top Gun and The X-Files. However, Playtech is also pushing the boundaries in the evolving live dealer sector. You can see those top live dealer games in action at this site: www.mansioncasino.com, which hosts the majority of Playtech’s top virtual and live games. Right now, the company is busy pushing on the next frontier of casino gaming – virtual reality. At almost every iGaming convention happening over the last few years, VR has been the most important buzzword. Playtech is at the heart of that push, and it might surprise you the number of VR games the industry will roll out in the coming years.

Microgaming is widely regarded as being the creator of the first online casino game in the early 1990s – although these kinds of tech innovations are often disputed. Regardless if it was the first or not, Microgaming is almost certainly the biggest online provider of games. It has created 100s of casino games down the years, and many of its titles are among the most prominent at online casinos. Microgaming arguably doesn’t create as many branded games as the aforementioned Playtech, but some of those it has created, like Game of Thrones and Jurassic Park, have become massively popular. While Microgaming doesn’t push live dealer games at major online casinos, it has some of the best virtual table and card games around.

NetEnt was once a niche Swedish software developer, but it has carved out a place for itself at the top table in a very competitive industry. NetEnt will dabble in branded games from time to time. For instance, it has released games based on Conan the Barbarian films and comic books, as well as Netflix show Narcos to great acclaim this year. It is also, like Playtech, flexing its muscles in the growing field of live dealer gaming. However, fans of the company will undoubtedly cite NetEnt’s unique take on slots to be its biggest forte. You see, NetEnt has always been a bit of a rule-breaker, designing slot games that break convention in terms of gameplay. You can see this with games like Finn and the Swirly Spin, which is played on a maze instead of traditional reels, and Starburst, which quickly became an all-time classic.