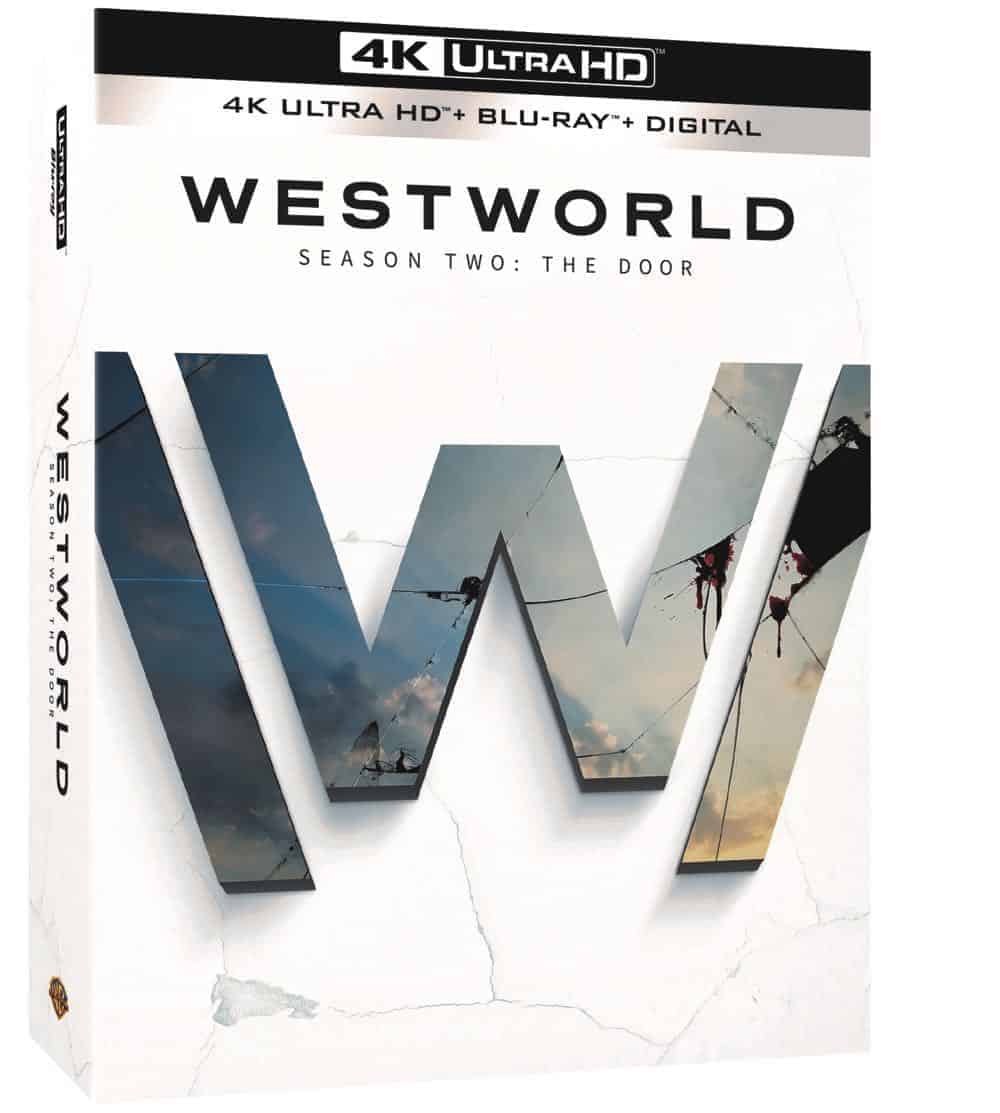 The gravity of a limitless world continues to pull fans in for the second season of HBO’s sci-fi hit series Westworld, nominated for 21 Emmy® Awards across a range of categories including Outstanding Drama Series. Today, Warner Bros. Home Entertainment is announcing Westworld Season 2: The Door is coming to 4K Ultra HD ($64.99), Blu-ray ($54.97 SRP) and DVD ($49.99) featuring all 10 riveting episodes plus exclusive immersive bonus features on December 4, 2018. Both the Limited Edition 4K Ultra HD and standard Blu-ray release will feature a Digital Copy of the series.

Westworld Season 2: The Door will also be available to own on digital July 23, 2018. Consumers can enjoy all 10 episodes in high definition and standard definition (retail $38.99/$28.99) along with never-before-seen bonus content.

In Season Two, viewers are welcomed back to Westworld, where the puppet show is over and the newly liberated “hosts” are coming for humankind. Dolores (Evan Rachel Wood) takes charge, Maeve (Thandie Newton) is on a mission and the Man in Black (Ed Harris) is back. Chaos takes control in this dark odyssey about the dawn of artificial consciousness, the birth of a new form of life and the evolution of sin.

“We are thrilled to release the second season of HBO’s critically-acclaimed series Westworld on 4K Ultra HD, Blu-ray, DVD and Digital” said Rosemary Markson, Senior Vice President, Television Marketing, Warner Bros. Home Entertainment. “With a riveting plot showcasing the evolution of artificial intelligence, the immersive capabilities of these viewing experiences is a perfect complement, and the plethora of all-new, behind-the-scene extras adds to the replay and collectability of this extraordinary show.”

The Limited Edition 4K Ultra HD discs of Westworld Season 2: The Door will feature Dolby Visionä HDR that dramatically expands the color palette and contrast range and uses dynamic metadata to automatically optimize the picture for every screen, frame by frame.

Includes all digital special features plus:

**Special Features are subject to change

The second season of Westworld will be available to own on Digital July 23, 2018. Digital purchase allows consumers to instantly stream and download all episodes to watch anywhere and anytime on their favorite devices.  Digital movies and TV shows are available from various digital retailers including Amazon Video, iTunes, Google Play, Vudu, and others. A Digital Copy is also included with the purchase of specially marked Blu-ray & 4K Ultra HD discs for redemption and cloud storage. 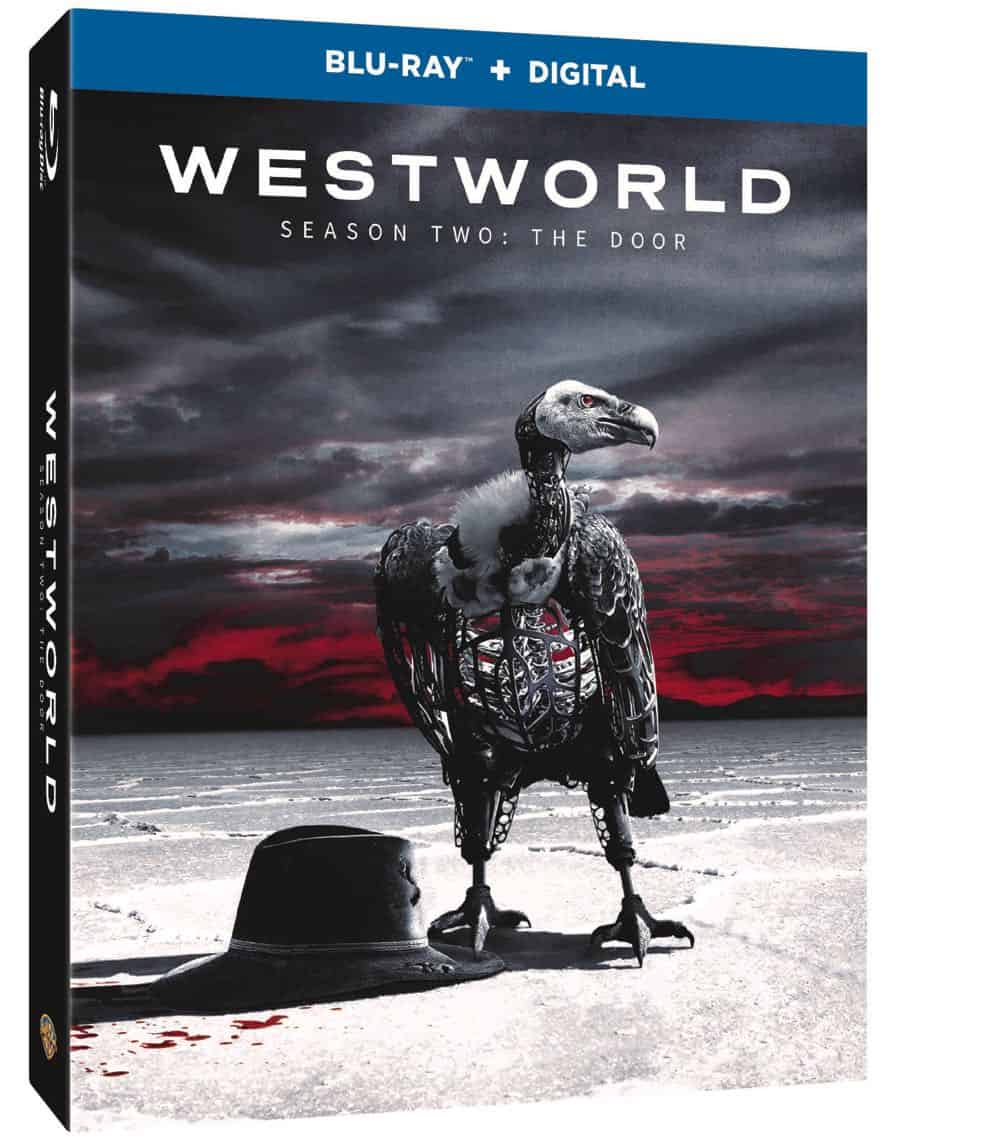