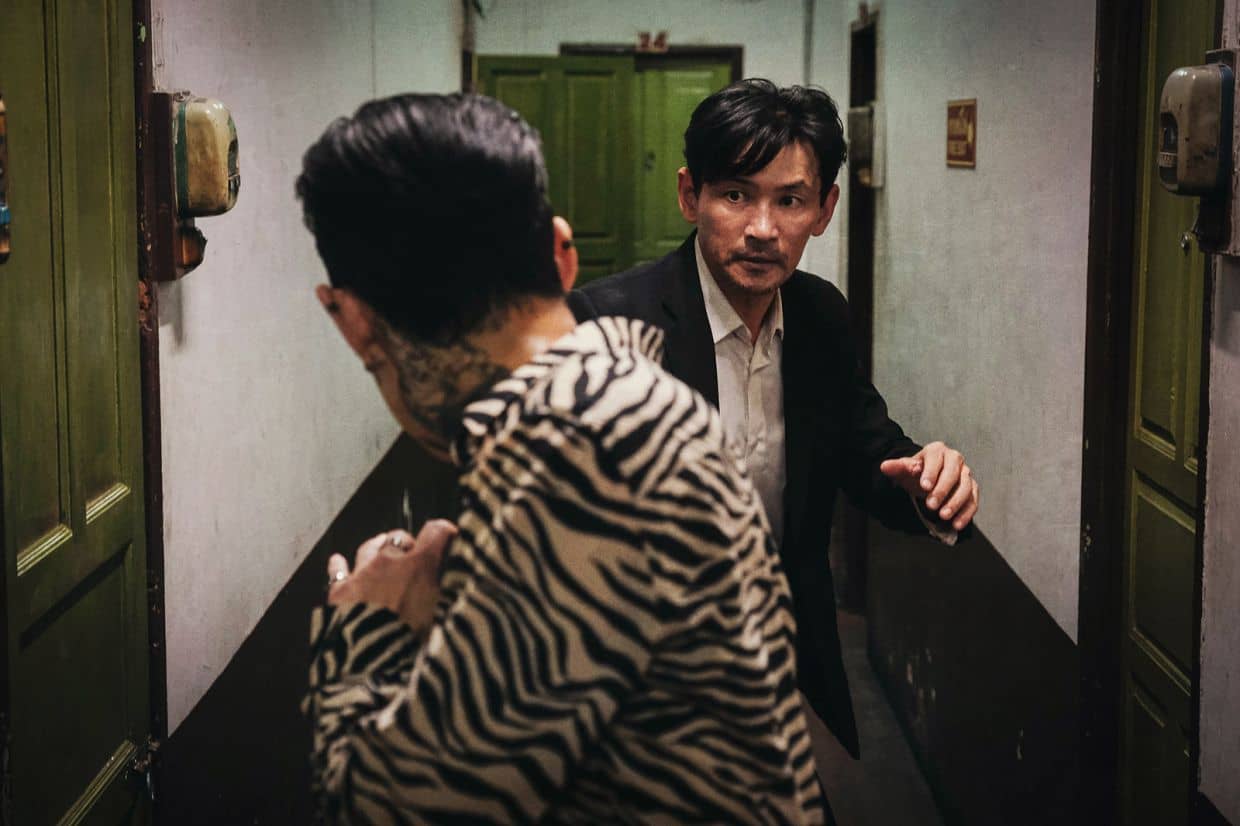 Leading distributor Well Go USA Entertainment has acquired North American rights to Korean smash hit DELIVER US FROM EVIL, which debuted at #1 in the Korean box office, with total admissions topping 1.3 million its first four days. The film, which stars Hwang Jung Min (The Wailing), Lee Jung Jae (Svaha: The Sixth Finger) and Park Jeong Min (Tazza: One-Eyed Jack), is directed by Hong Won Chan, who previously earned a Best Director award from the Busan Film Critics Association for his mystery thriller Office. DELIVER US FROM EVIL is set for release in March of 2021.

After the shocking kidnapping of a little girl in Thailand, a mercenary with a murky past as a government black ops agent (Hwang) is forced to re-emerge from the shadows when he learns the incident is closely connected to him. With the help of expat Yui (Park), he flies to Thailand and begins tracking the girl’s whereabouts, moving ever closer to the notorious child trafficking ring responsible for her abduction. However, when an infamous gangster nicknamed The Butcher (Lee) learns just who has entered the country and is finally within his grasp, he goes on a bloody rampage to thwart the ex-agent’s rescue mission as retaliation for a killing that even he will never be able to forget—or forgive.

“DELIVER US FROM EVIL is an action-packed thrill ride from start to finish, which is no surprise thanks to its veteran cast that includes Hwang Jung Min and Lee Jung Jae,” said Doris Pfardrescher, President and CEO at Well Go USA Entertainment. “With its stunning action sequences and nonstop suspense to some beautifully executed tender moments, DELIVER US FROM EVIL is a poignant, tough-as-nails thriller that will keep viewers rooting for the good guys to the very end.”

ABOUT WELL GO USA ENTERTAINMENT
Well Go USA Entertainment (www.wellgousa.com) is a theatrical and home entertainment distribution label that specializes in bringing the best in action, genre and independent films from the U.S. and around the world to North America. Well Go titles can be seen across a variety of platforms, including in theaters, on-demand, via DVD and Blu-ray and on television, as well as on mobile and connected devices through martial arts movie app Hi-YAH! (www.hiyahtv.com). Well Go USA Entertainment’s corporate headquarters is in Plano, Texas, with an additional office in Taiwan.