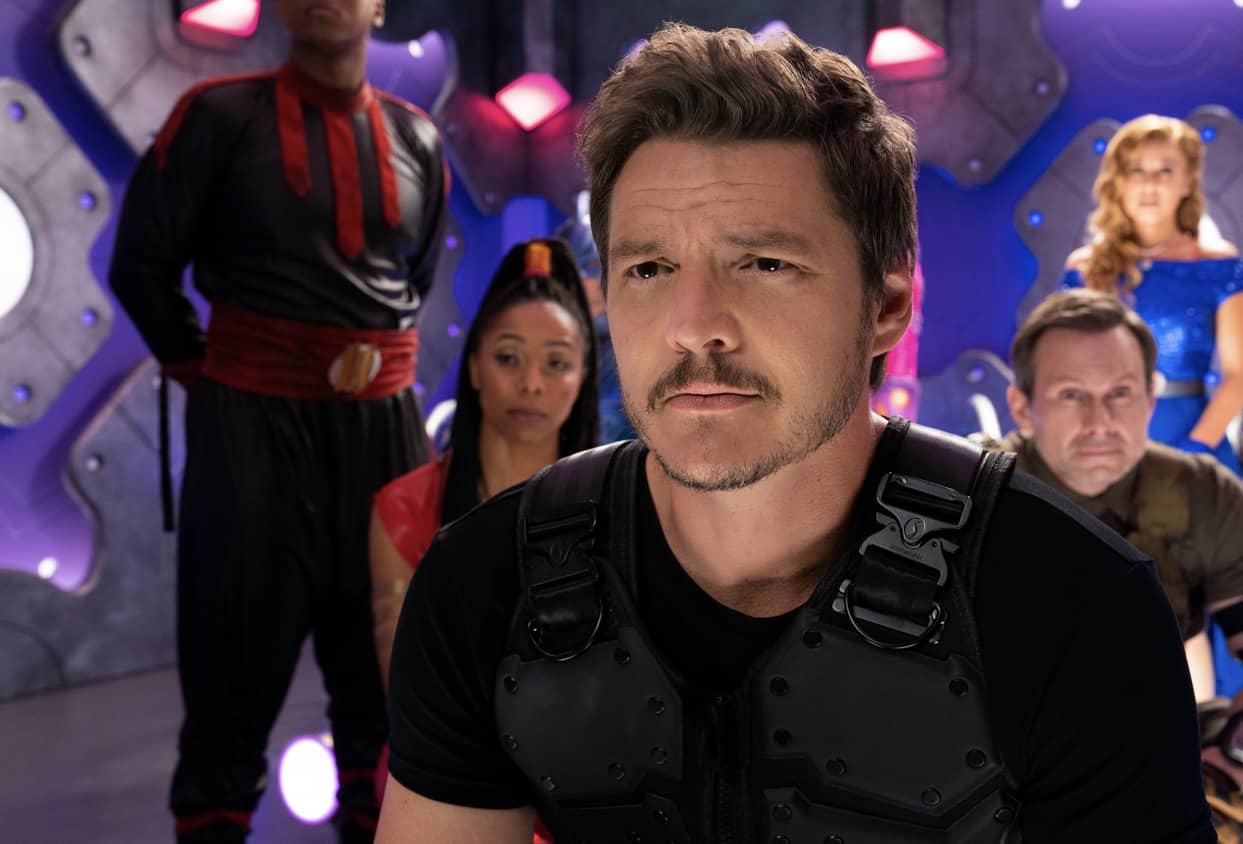 When alien invaders kidnap Earth’s superheroes, their kids are whisked away to a government safe house. But whip-smart tween Missy Moreno (Yaya Gosselin) will stop at nothing to rescue her superhero dad, Marcus Moreno (Pedro Pascal). Missy teams up with the rest of the superkids to escape their mysterious government babysitter, Ms. Granada (Priyanka Chopra Jonas). If they’re going to save their parents, they’ll have to work together by using their individual powers — from elasticity to time control to predicting the future — and form an out-of-this-world team. Full of action and heart, WE CAN BE HEROES is directed by Robert Rodriguez (SPY KIDS, THE ADVENTURES OF SHARKBOY AND LAVAGIRL) and also stars Boyd Holbrook, Christian Slater, Chris McDonald, and Adriana Barraza.