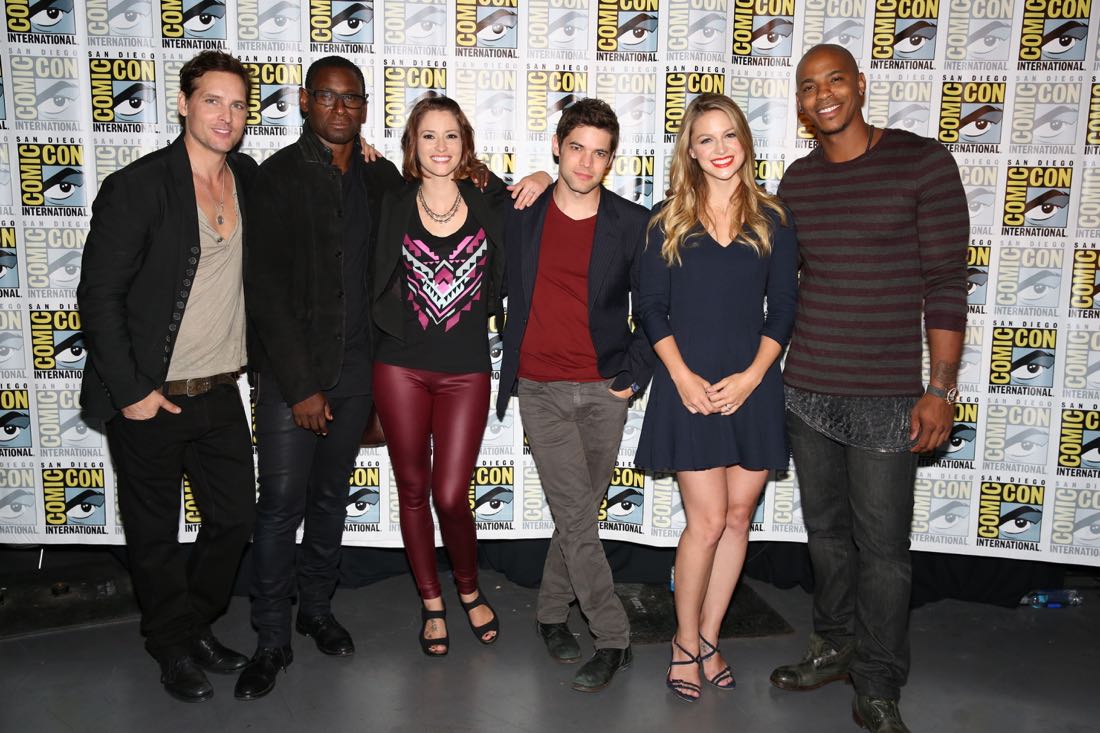 Comic-Con week is here, and on the eve of the world’s biggest comics and pop culture convention, Warner Bros. Television stars are getting ready for the trip to San Diego and sharing their excitement with fans by expressing themselves, Comic-Con style, in a series of fun messages using Snapchat’s popular video filters.