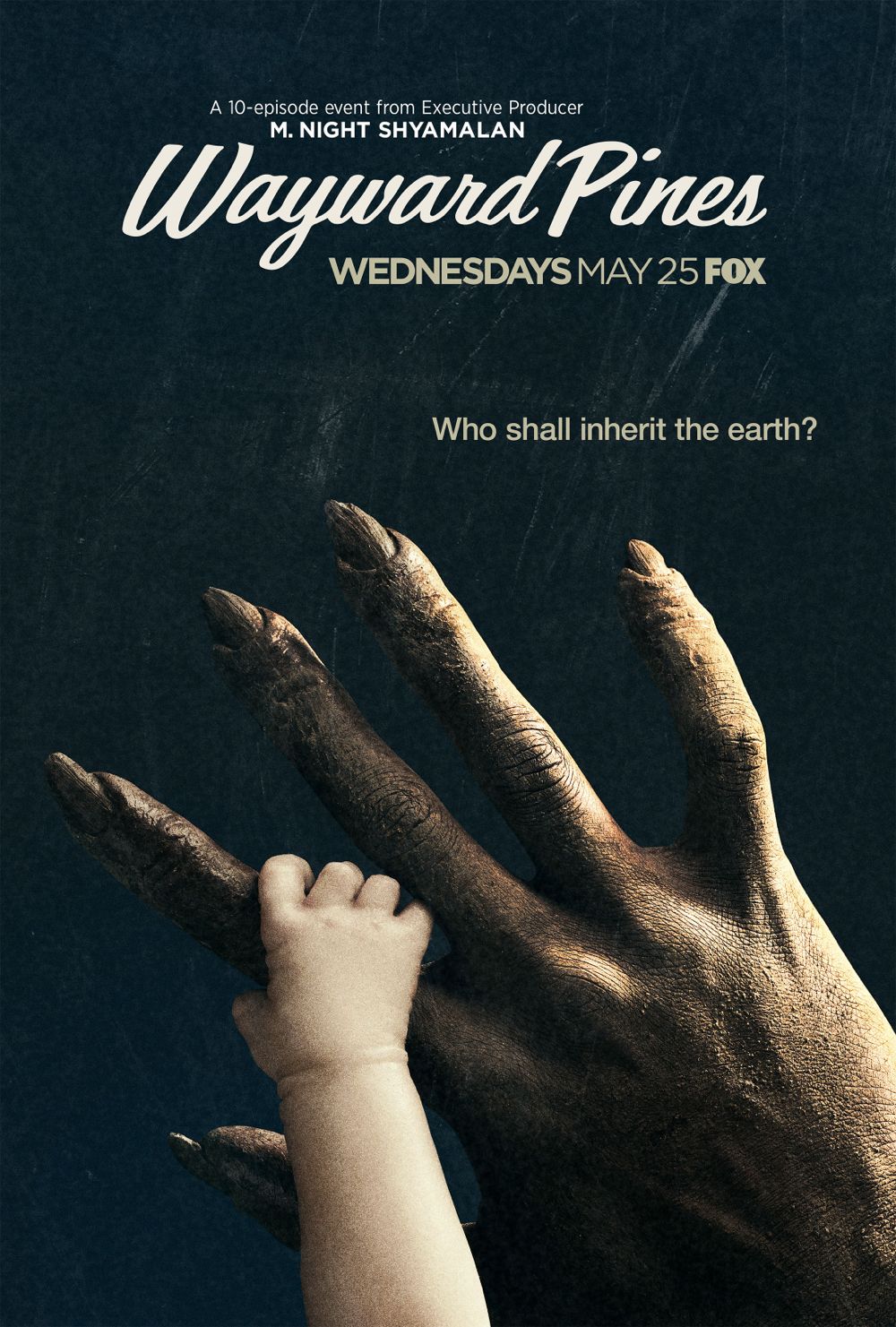 Catch up on Season One of WAYWARD PINES now streaming only on Hulu.