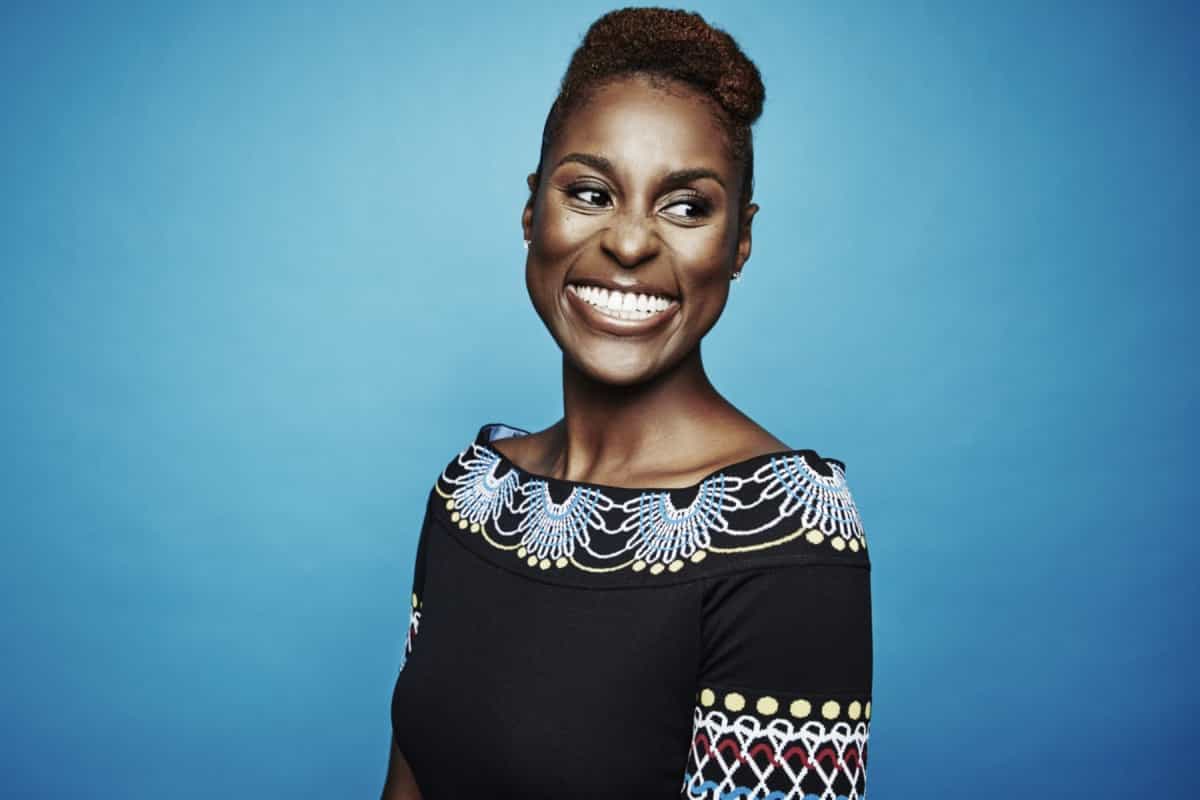 The deal is exclusive to WarnerMedia for all forms of television, to include HBO, HBO Max and Warner Bros. Television, and a first-look for features with Warner Bros. Pictures Group, New Line and HBO Max.  Projects will be developed with Rae’s media company, HOORAE.

“We have been in business with Issa for more than eight years, and we couldn’t be prouder of our collaboration,” said Casey Bloys, Chief Content Officer for HBO and HBO Max.  “‘Insecure’ was a breakthrough series for HBO, and there is much more on the horizon. This new deal is an opportunity to leverage the strength of WarnerMedia to provide a multitude of platforms for Issa’s formidable talents as a producer and storyteller.”

“HBO has been supportive of my work since the very first general meeting I had with Casey in 2012,” said Rae.  “I’m thrilled to not only spread my creative wings with the network that makes all of my favorite series, but also to produce culturally resonant stories with new voices that incite exciting conversations via HOORAE’s expanded relationship with all WarnerMedia platforms.”

HBO and HBO Max currently have several projects upcoming with the South L.A.-based media company HOORAE. For HBO, the fifth and final season of “Insecure” is currently in production, and the second season of the Emmyâ-nominated “A Black Lady Sketch Show” will premiere on April 23. Previously announced new projects include HBO Originals “The Vanishing Half,” “Nice White Parents,” and the documentary series “Seen and Heard,” as well as the Max Original half-hour comedy “Rap Sh*t.” HOORAE is also developing an HBO Max scripted series with Mark Phillips.