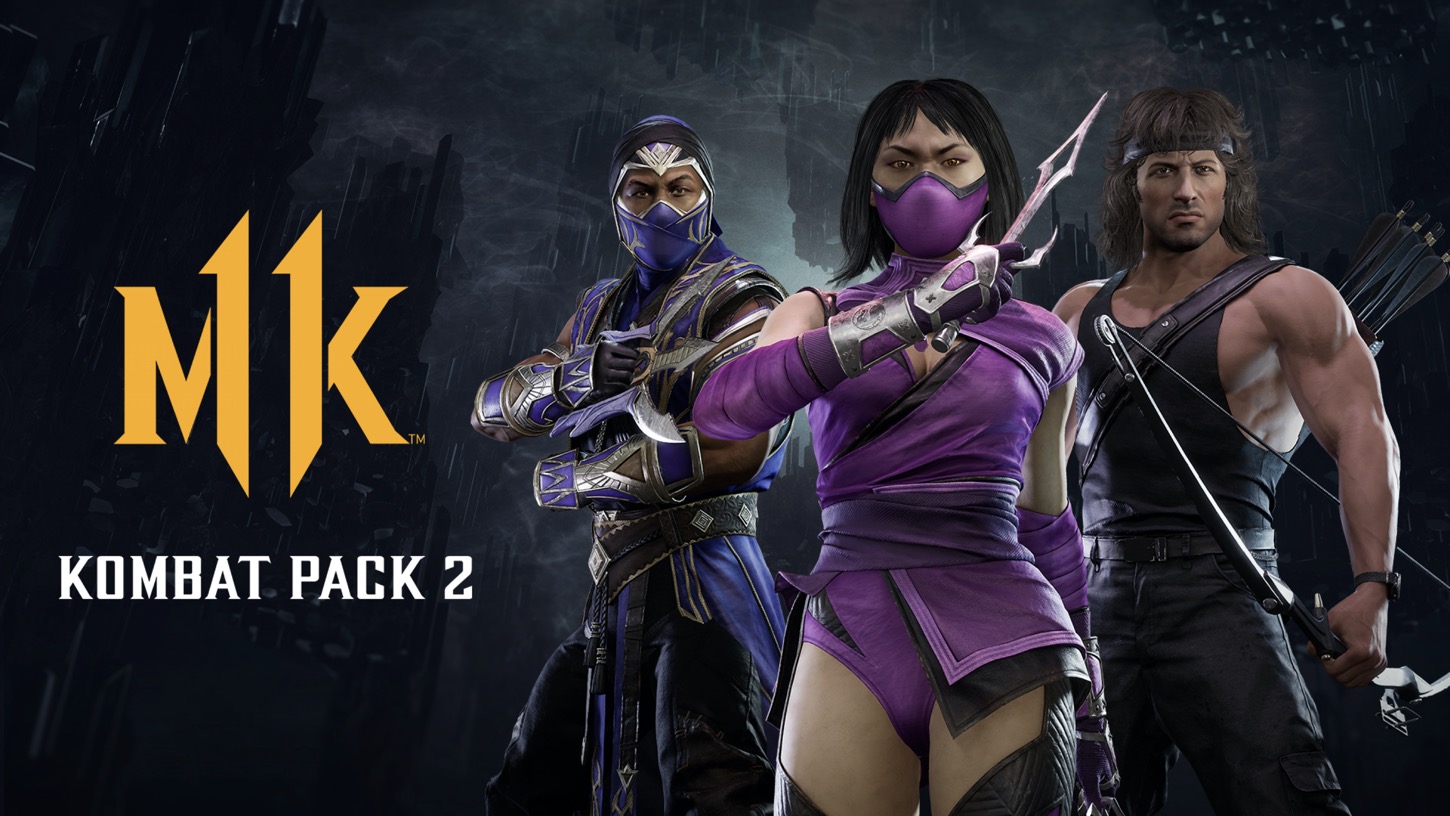 *Mortal Kombat 11 Ultimate PS4 and PS4 Pro physical version will not be available in Brazil.

Warner Bros. Games, a division of Warner Bros. Home Entertainment, Inc., is a premier worldwide publisher, developer, licensor and distributor of entertainment content for the interactive space across all platforms, including console, handheld, mobile and PC-based gaming for both internal and third-party game titles. Additional information about Warner Bros. Games can be found at www.warnerbrosgames.com.

NetherRealm Studios is a leader in the development of interactive entertainment, and the creator of the billion-dollar Mortal Kombat franchise. Mortal Kombat has spawned two theatrical films, multiple television series, and has sold over 42 million games to date. Located in Chicago, Illinois, the award-winning NetherRealm team has been working and creating games together since 1992. Additional information about NetherRealm Studios can be found at www.netherrealm.com.

Mortal Kombat 11© 2020 Warner Bros. Entertainment Inc. Developed by NetherRealm. All other trademarks and copyrights are the property of their respective owners. All rights reserved.

Mortal Kombat, the dragon logo, NetherRealm Studios, NetherRealm logo and all related characters and elements are trademarks of and © Warner Bros. Entertainment Inc.

The JOKER and all related characters and elements are trademarks of DC Comics © 2020.